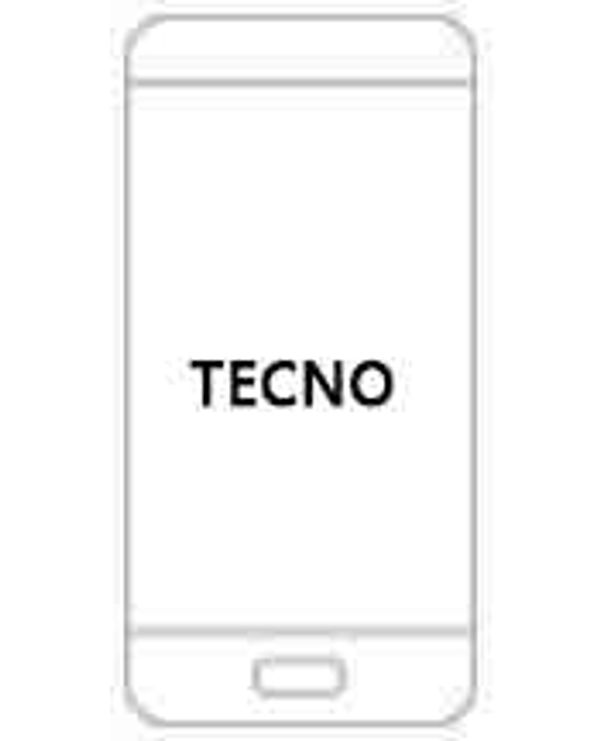 Tecno Pop 5P is announced to be launched on September 2021 & is expected to run on Android 11 OS. The Smartphone is expected to be made available only in one color i.e. Black & will have a built in fingerprint sensor as the primary security feature, along with the host of connectivity options in terms of 3G, 4G, GPS, Wifi, NFC Bluetooth capabilities. The phone will come with 32 GB of internal storage.

the Smartphone is tipped to be powered by 1.3 GHz Quad-core core processor. A 2 GB of RAM will help phone run smoothly even the most memory intensive applications without showing any signs of lag.

Tecno Pop 5P is speculated to boast of a 8 megapixel rear and 5 megapixel front Camera. The Tecno Pop 5P has Single setup with 8 MP arrangement along with a 5 MP selfie camera.

Yes, the Tecno Pop 5P has a fingerprint sensor.

Alcatel updated its Pop range of smartphones at the MWC 2016. The company unveiled three new devices, namely the Pop 4, Pop 4+, and the Pop 4S. The Alcatel Pop 4 comes with a 5-inch...

Google has officially changed its advertising policies to ban “pop-up” and “pop-under” ads on Google Adsense. So, websites using Google’s ad networks will no longer show such ads to users. Pop-under advertisements refer

We are regularly witnessing the launch of phones with pop-up camera mechanisms, and it seems that Xiaomi’s sub-brand Redmi is also ready to jump on this bandwagon. The company has shared a video on Chinese social...

Google has removed two Chrome extensions that were displaying pop-up ads to its users. This comes after the search engine announced that the it will be removing some toolbars and other "multipurpose extensions" out of...