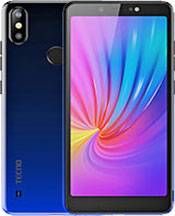 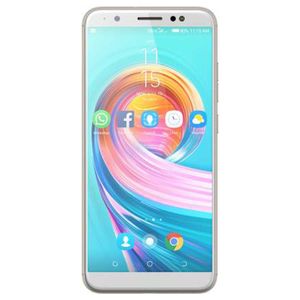 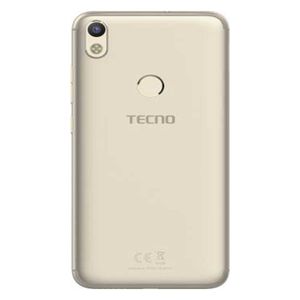 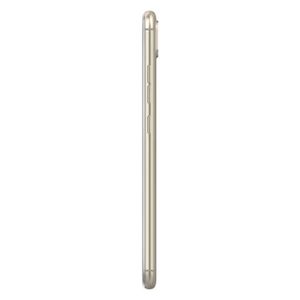 Current Best Price of Tecno Camon i is ₹ 9035

The Techno Camon i is a well-built phone with a good display. If you plan on watching movies on Netflix and Amazon Prime on the go then the phone has a good display for you to enjoy content on. It has an 18:9 display as well. It is well built too. It will work well as a basic smartphone. However, the camera is lacklustre, and if the camera is a priority you can look at other smartphones in this price range. The battery life is underwhelming too and if you like playing graphically heavy games, this phone isn’t for you. Casual games like Charms King and Bubble burst work fine. 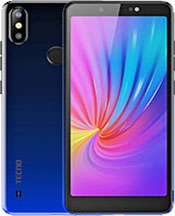 Tecno Camon i was launched in January 2018 & runs on Android 7.1 OS. The Smartphone is available in three color options i.e. Champagne Gold, Midnight Black, City Blue. & provides a host of connectivity options in terms of 3G, 4G, Wifi Bluetooth capabilities. The phone is available with 32 GB of internal storage.

The Smartphone is powered by 1.3 GHz Quad core processor. A 3 GB of RAM ensures phone runs smoothly even the most memory intensive applications & still

shows no signs of lag. 32 GB of internal storage can be expanded to 128 GB via a microSD card.

Compare Vivo X9 Plus VS Tecno Camon i