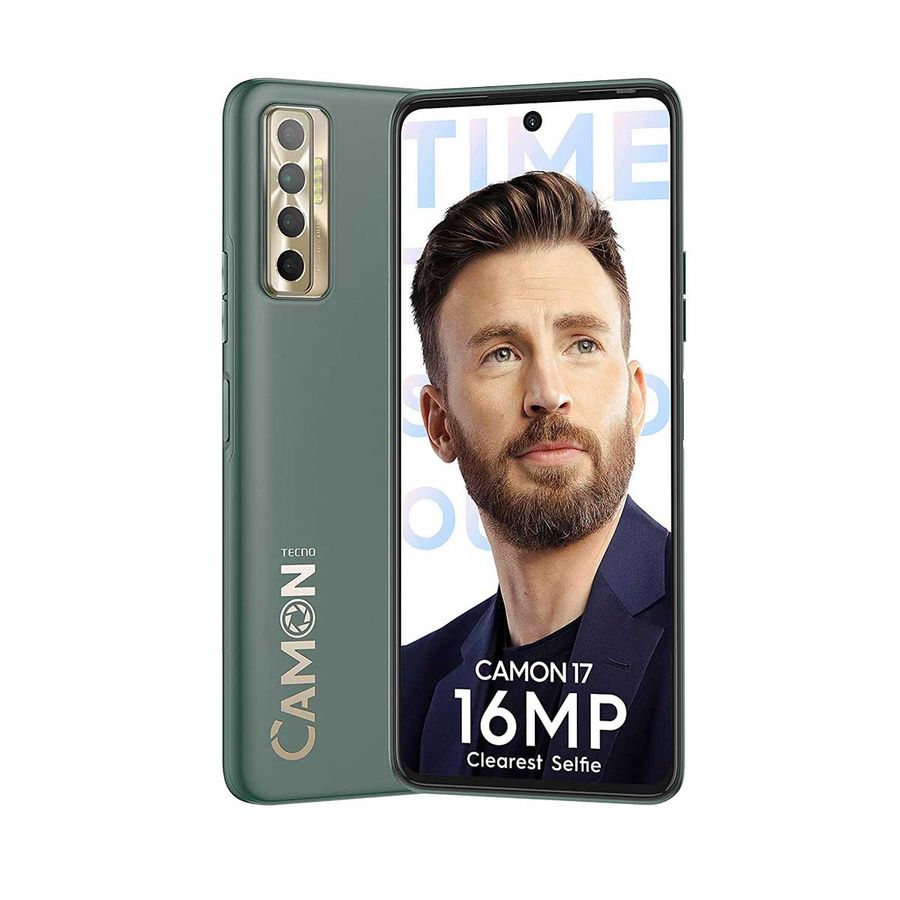 Tecno Camon 17 was launched in September 2021 & runs on Android 11 OS. The Smartphone is available only in one color i.e. Black & has a built in fingerprint sensor as the primary security feature, along with the host of connectivity options in terms of 3G, 4G, GPS, Wifi, NFC Bluetooth capabilities. Priced at Rs. 13999 the phone is available with 128 GB of internal storage.

Processor. A 8 GB of RAM ensures phone runs smoothly even the most memory intensive applications & still shows no signs of lag. 128 GB of internal storage can not be expanded further.

Tecno Camon 17 boasts of dual primary camera of 48 + 2 + AI megapixel and 16 megapixel front Camera. The Smartphone has a low camera aperture of f/2.4. 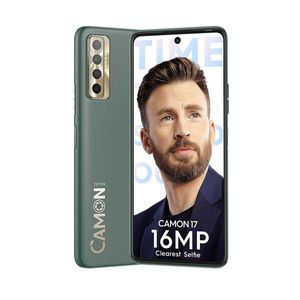 The Tecno Camon 17 has a 5000 mAh battery that supports fast charging 18W over USB.

Yes, the Tecno Camon 17 has a fingerprint sensor.

Tecno Camon 17 In News View All

TECNO launches selfie-centric smartphone Camon i in India at Rs 8,990

TECNO Mobile, a subsidiary of Hong Kong-based Transsion Holdings, on Thursday unveiled a selfie-centric smartphone "Camon i" -- its first under the global flagship Camon series -- in India at Rs 8,990. The 5.65-inch HD+...