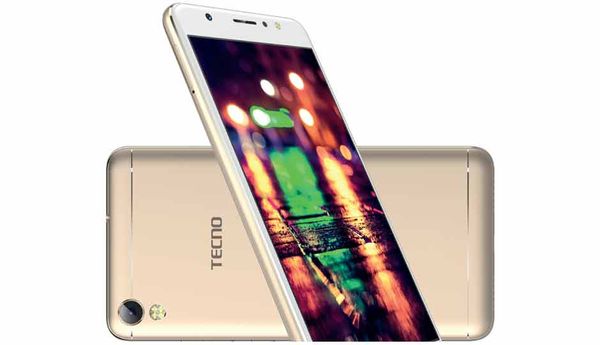 Tecno i5 Pro Price in India

Tecno i5 Pro was launched in April 2017 & runs on Android 7.0 OS. The Smartphone is available in three color options i.e. Champagne Gold, Sky Black, Space Grey & has a built in fingerprint sensor as the primary security feature, along with the host of connectivity options in terms of 3G, 4G, GPS, Wifi Bluetooth capabilities. The phone is available with 32 GB of internal storage.

The Smartphone is powered by 1.5 GHz Quad core Mediatek MT6737 Processor. A 3

The Phone comes with a large 4000 mAh battery to support it's 5.5 inch screen with HD IPS LCD Capacitive touchscreen display having a resolution of 720 x 1280 at 267 ppi.

Tecno i5 Pro comes with a 13 megapixel rear Camera and 8 megapixel front Camera. The Smartphone has a low camera aperture of 2.0. 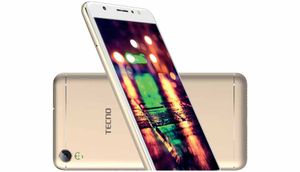 Yes, the Tecno i5 Pro has a fingerprint sensor.

The Tecno i5 Pro is available with 3 GB sizes to choose from.

Tecno i5 Pro In News View All

There is a wealth of difference between Intel Core i5 vs Core i7 CPUs. We break it down and explain what it all means for your next desktop or laptop purchase. For many consumers shopping...

A few weeks ago, we covered leaks of Intel’s 9th generation processor, the Intel Core i7-9700K, but now, it seems like there are some more leaks with regards to the products in the Coffee Lake...

Nvidia rolls out SLI compatibility for Core i7 and i5

Gamers who rued the lack of SLI technology on some platforms can now heave a sigh of relief, as Nvidia has announced its compatibility for next-gen motherboards designed for the Intel Core i7 and i5...