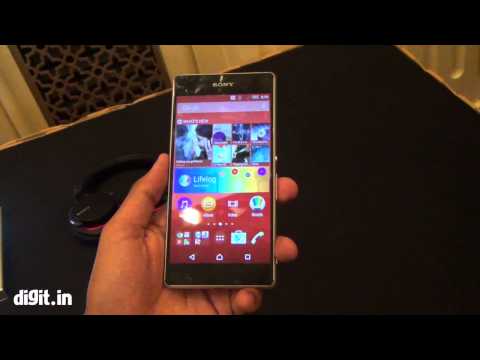 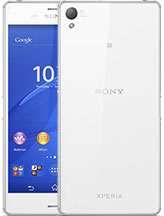 Sony Xperia Z3 was launched in September 2014 & runs on Android 4.4.4 OS. The Smartphone is available only in one color i.e. White & provides a host of connectivity options in terms of 3G, 4G, GPS, NFC Bluetooth capabilities. Priced at Rs. 45220 the phone is available with 32 GB of internal storage.

The Smartphone is powered by 2.5 Ghz Quad core Qualcomm Snapdragon 801 Processor. A 3 GB of RAM ensures phone runs smoothly even the most memory intensive applications & still shows no signs of lag. 32 GB of internal storage can be expanded to 128 GB via a microSD card.

The Phone comes with a large 3100 mAh battery to support it's 5.2 inch screen with IPS LCD Capacitive touchscreen display having a resolution of 1080 x 1920 at 424 ppi. The screen is also protected by a durable Scratch Resistant glass.

Sony Xperia Z3 Price In India Starts From Rs.32839 The best price of Sony Xperia Z3 is Rs.32839 on Amazon.This Mobile Phones is expected to be available in 32GB variant(s).

The iQOO Z3 powered by the Qualcomm Snapdragon 768G processor has officially launched in India. The iQOO Z3 is an affordable mid-range phone that brings a high refresh rate display, triple cameras on the back...

iQOO Z3 is all set to launch on June 8 as the first phone to be powered by the Qualcomm Snapdragon 768G in India. The iQOO Z3 was launched in China in March with a...

iQOO Z3 will launch soon in India and is slated to be the first phone with Qualcomm Snapdragon 768G under the hood. The iQOO Z3 officially launched in China earlier in March with features such...