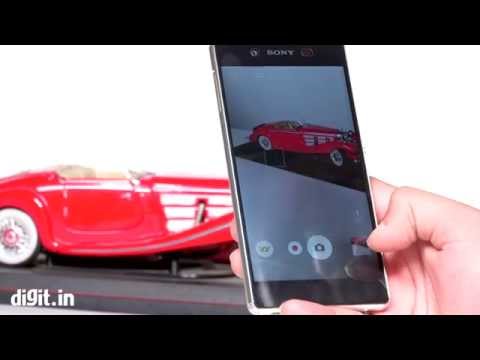 Current Best Price of Sony Xperia Z3 Plus is ₹ 6999 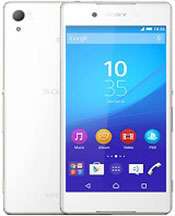 In light of the government guidelines regarding e-commerce activities, we have currently disabled our links to all e-commerce websites.

Sony Xperia Z3 Plus in pictures

The Sony Xperia Z3+ is the same phone as the company's last flagship, but with inferior performance. It makes no sense for Xperia Z3 users to 'upgrade' to this and in the current market, it's got absolutely nothing that it offers over its competitors or even the mid-ranged flagships.

Sony Xperia Z3 Plus was launched in May 2015 & runs on Android 5 OS. The Smartphone is available only in one color i.e. default & provides a host of connectivity options in terms of 3G, 4G, GPS, NFC Bluetooth capabilities. Priced at Rs. 6999 the phone is available with 32 GB of internal storage.

The Smartphone is powered by 2 GHz Octa core Qualcomm Snapdragon 81032 Processor. A 3 GB of RAM ensures phone runs smoothly even the most memory

The Phone comes with a 2930 mAh battery to support it's 5.2 inch screen with IPS LCD Capacitive touchscreen display having a resolution of 1080 x 1920 at 424 ppi. The screen is also protected by a durable Scratch Resistant glass.

Sony Xperia Z3 Plus comes with a 20.7 megapixel rear Camera and 5.1 megapixel front Camera. The Smartphone is also loaded with Optical Image Stablization and has a low camera aperture of f/2.0. It also supports Face Detection and high dynamic range(HDR) imaging.

Sony today has announced the development of two new imaging sensors, the IMX500 and IMX501. What’s new about these sensors is that they pack an AI chip right into the sensor. Sony says the whole... 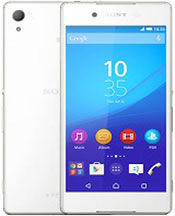 Write a review on Sony Xperia Z3 Plus