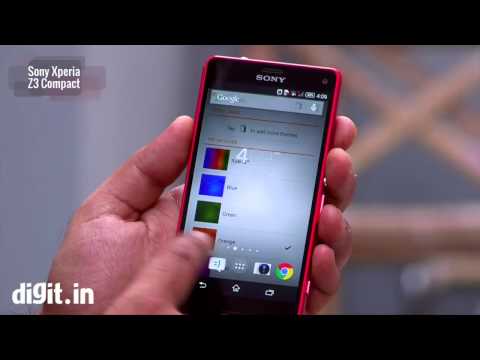 Sony has managed to bring in the best mini Android smartphone yet again, but with a really high price. The Z3 Compact is a slight bump from the Z1 Compact and it definitely looks and feels better. The smartphone has an excellent camera, a bright display and a great battery life. Rather than calling it a mini version of a flagship device, we think that it is a flagship smartphone in itself for people want a powerful smartphone in a compact form factor. 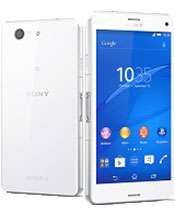 Sony Xperia Z3 compact was launched in July 2015 & runs on Android 4.4.4 OS. The Smartphone is available only in one color i.e. default & provides a host of connectivity options in terms of 3G, 4G, GPS Bluetooth capabilities. Priced at Rs. 8999 the phone is available with 16 GB of internal storage.

The Smartphone is powered by 2.5 Ghz Quad core Qualcomm Snapdragon 801 Processor. A 2 GB of RAM ensures phone runs smoothly even the most memory intensive

applications & still shows no signs of lag. 16 GB of internal storage can be expanded to 128 GB via a microSD card.

The Phone comes with a 2600 mAh battery to support it's 4.6 inch screen with IPS LCD Capacitive touchscreen display having a resolution of 720 x 1280 at 319 ppi. The screen is also protected by a durable Scratch Resistant glass.

Xiaomi is hosting a launch event on November 5, 2020 to launch, what looks to be, a new powerbank. The company has a website running, that counts down to the launch date and reveals few...