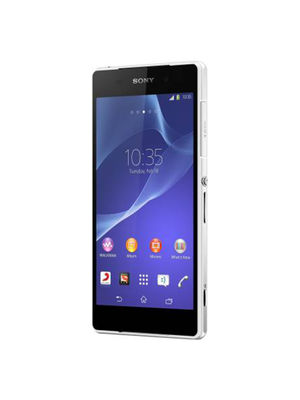 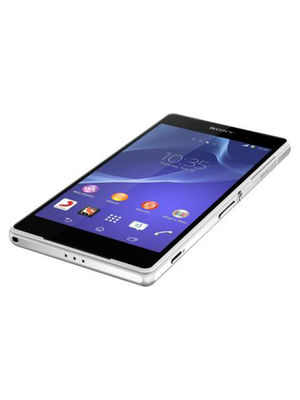 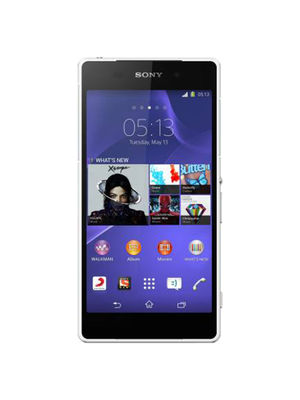 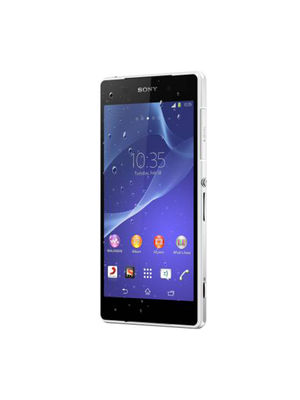 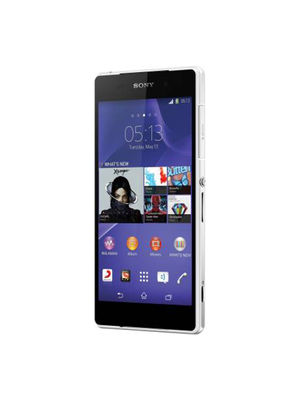 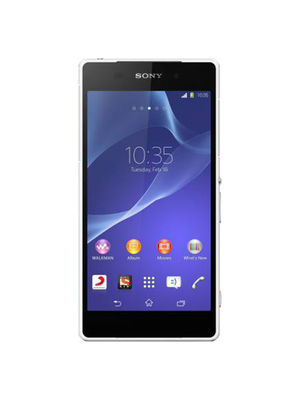 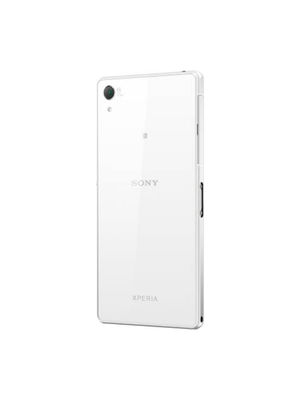 The Sony Xperia Z2 is one of the best flagship smartphones of this year. Comparing it with the last year's flagship, the Z1, it has a faster processor, more RAM, supports 4K video recording, and comes with a slightly bigger screen and battery size. In terms of performance the Z2 is quite fast, but not the best so far. The design is definitely one of the best, although we could do away with the glass back. For a flagship smartphone, it is totally worth the money.

Sony Xperia Z2 was launched in June 2014 & runs on Android 4.4.2 OS. The Smartphone is available only in one color i.e. White & provides a host of connectivity options in terms of 3G, 4G, GPS, NFC capabilities. Priced at Rs. 14990 the phone is available with 16 GB of internal storage.

The Smartphone is powered by 2.3 Ghz Quad core Qualcomm MSM8974AB Snapdragon 801 Processor. A 3 GB of RAM ensures phone runs smoothly even the most memory intensive

applications & still shows no signs of lag. 16 GB of internal storage can be expanded to 256 GB via a microSD card.

The Phone comes with a large 3200 mAh battery to support it's 5.2 inch screen with Full HD IPS LCD Capacitive touchscreen display having a resolution of 1080 x 1920 at 424 ppi. 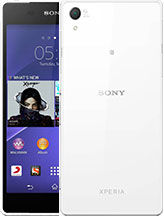