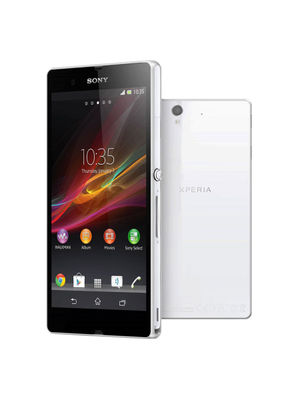 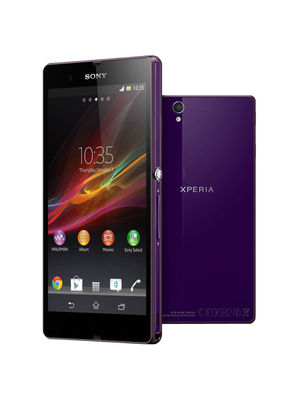 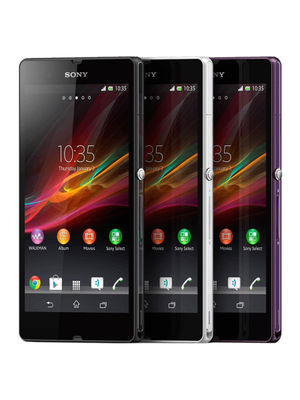 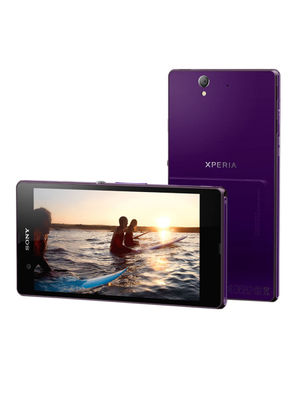 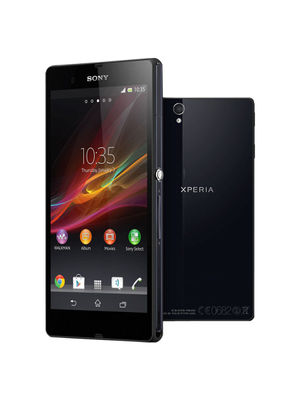 The Sony Xperia Z is a very powerful Android smartphone, and is pretty much on the same level as the HTC Butterfly in terms of performance. But, the fact that the Xperia Z is slightly taller and wider than the HTC Butterfly may not be ideal for quite a few users. It packs a fairly good display, and the redone UI is neat. Clearly, Sony is making a big push in the Android smartphone market, and the motivation seems to be in place. This phone is a big improvement over all Xperia phones we saw in 2012. While it may not be the one to taken Sony to the coveted top spot among the Android smartphones, it is a step in the right direction. With the Sony Xperia Z priced at Rs. 38,990, the HTC Butterfly seems expensive, and offering no major performance benefits. The Xperia Z therefore seems like a better deal. 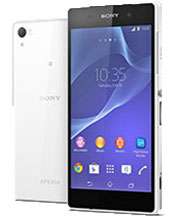 Sony Xperia Z was launched in March 2014 & runs on Android 4.1.2 OS. The Smartphone is available only in one color i.e. default & provides a host of connectivity options in terms of 3G, GPS, Wifi capabilities. Priced at Rs. 32490 the phone is available with 16 GB of internal storage.

The Smartphone is powered by 1.5 Ghz Quad core Qualcomm Snapdragon Processor. A 2 GB of RAM ensures phone runs smoothly even the most memory intensive applications & still

shows no signs of lag. 16 GB of internal storage can be expanded to 32 GB via a microSD card.

The Phone comes with a 2330 mAh battery to support it's 5 inch screen with TFT LCD Capacitive touchscreen display having a resolution of 1080 x 1920 at 441 ppi.

Sony Xperia Z Price In India Starts From Rs.32490 The best price of Sony Xperia Z is Rs.32490 on Amazon.This Mobile Phones is expected to be available in 16GB variant(s).

Just a day after the iPhone 12 launch, OnePlus took the (virtual) podium to announce the OnePlus 8T, a special edition of the OnePlus Nord and the Buds Z truly wireless earphones. You can read...