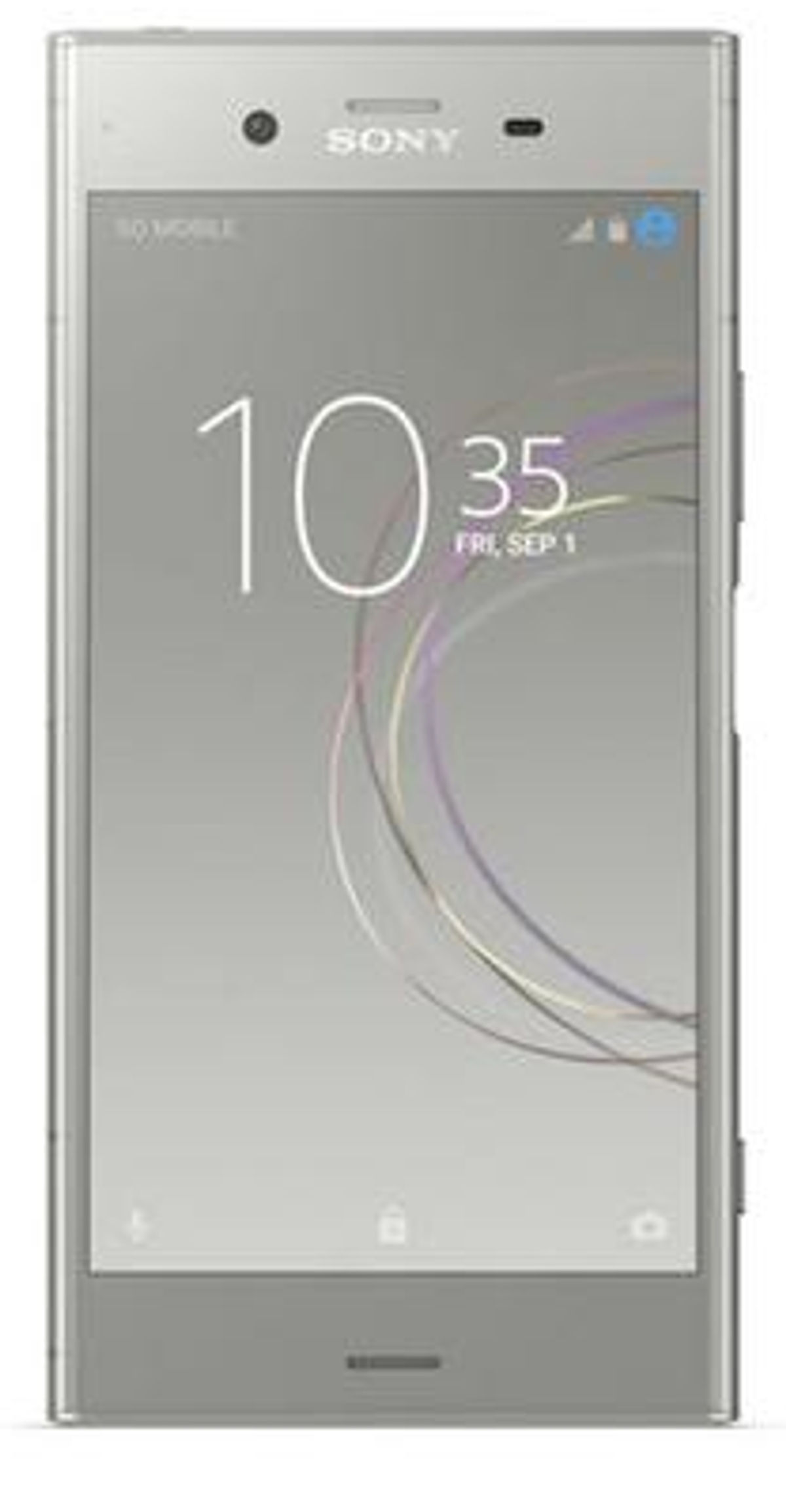 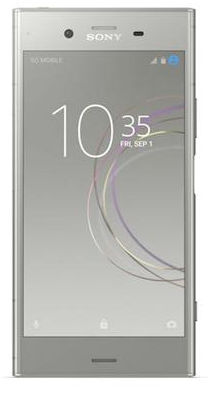 The Sony Xperia XZ1 is cheap by Sony’s standards. It also has some impressive technologies built inside, and is a fast smartphone. It just doesn’t feel like a phone that belongs in 2017. It can neither match up to flagship phones of today, nor does it make a good argument against “value” phones like the OnePlus 5. Android Oreo out of the box is really the only reason to buy this phone. 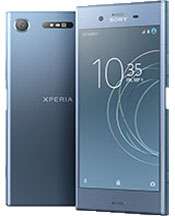 The Smartphone is powered by 2.4 Ghz Octa core Qualcomm Snapdragon 835 Processor. A 4 GB of RAM ensures phone runs smoothly even the most memory intensive applications & still shows no signs of lag. 64 GB of internal storage can be expanded to 400 GB via a microSD card.

The Phone comes with a 2700 mAh battery to support it's 5.2 inch screen with Full HD IPS LCD Capacitive Touchscreen display having a resolution of 1080 x 1920 at 424 ppi. The screen is also protected by a durable Scratch Resistant glass.

Sony Xperia XZ1 Price In India Starts From Rs.39433 The best price of Sony Xperia XZ1 is Rs.39433 on Amazon.This Mobile Phones is expected to be available in 64GB variant(s).