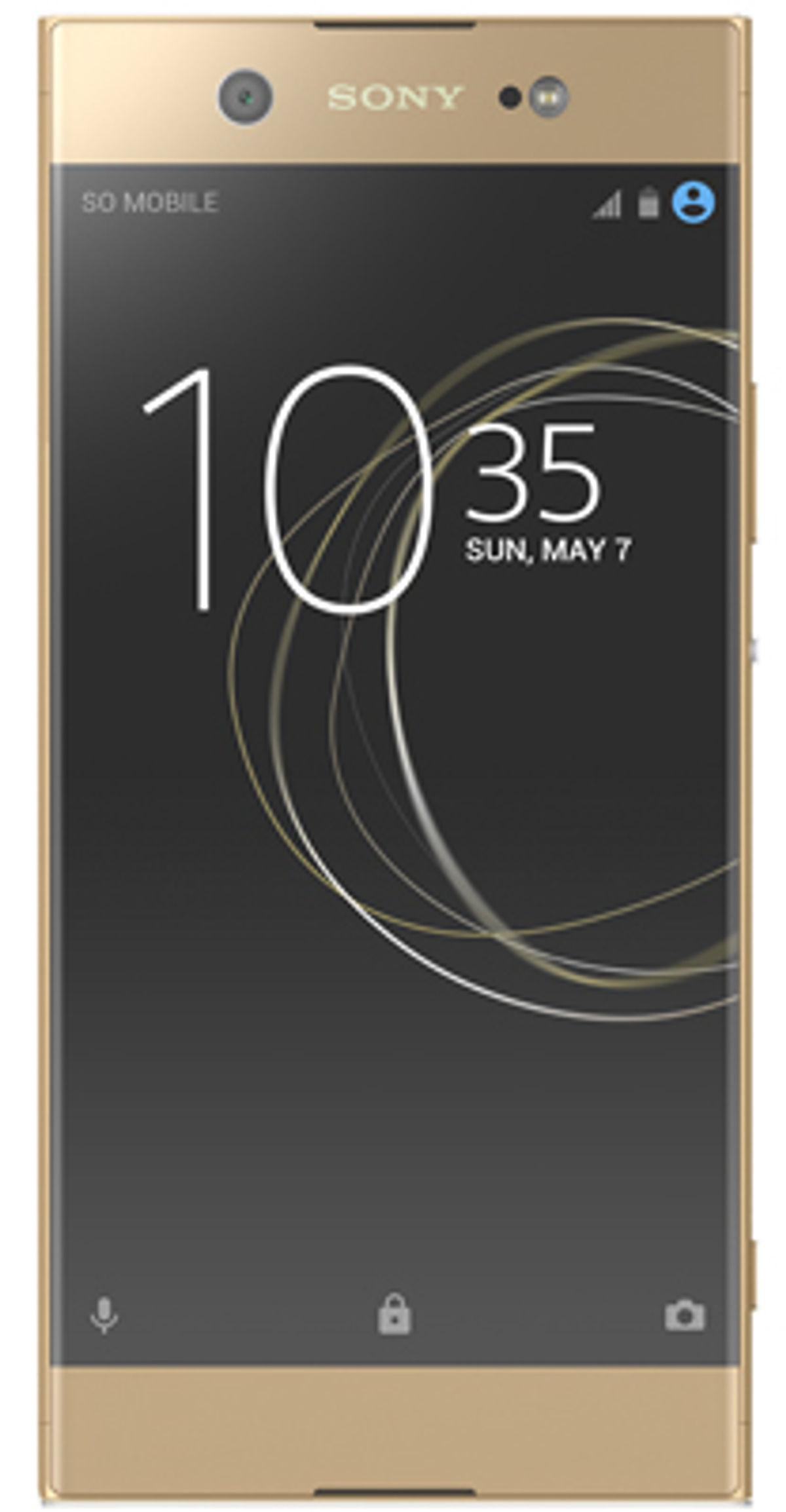 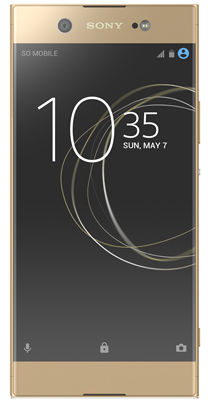 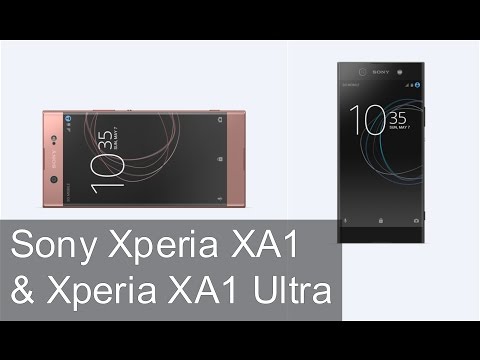 If you can get past the lack of a fingerprint sensor, the Sony Xperia XA1 Ultra is a dependable smartphone for big-screen phone lovers. It's just not the best value for your money at nearly Rs. 30,000.

Sony Xperia XA1 Ultra was launched in August 2017 & runs on Android 7.0 OS. The Smartphone is available in more than three color options i.e.Gold, White, Black, Pink & has a built in fingerprint sensor as the primary security feature, along with the host of connectivity options in terms of 3G, 4G, GPS, Wifi, NFC Bluetooth capabilities. Priced at Rs. 24990 the phone is available with 32 GB of internal storage.

The Smartphone is powered by 1.4 GHz Octa core Mediatek MT6757 Processor. A 4 GB of RAM ensures phone runs smoothly even the most memory intensive applications & still shows no signs of lag. 32 GB of internal storage can be expanded to 256 GB via a microSD card.

The Phone comes with a 2700 mAh battery to support it's 6 inch screen with Full HD IPS LCD Capacitive Touchscreen display having a resolution of 1080 x 1920 at 367 ppi.

Sony Xperia XA1 Ultra comes with a 23 megapixel rear Camera and 16 megapixel front Camera. The Smartphone is also loaded with Optical Image Stablization and has a low camera aperture of 2.0. It also supports Face Detection and high dynamic range(HDR) imaging.

Xiaomi 12S Ultra has arrived along with Xiaomi 12S and Xiaomi 12S Pro. The company had ditched its efforts on Xiaomi 12 Ultra whose alleged images had leaked multiple times. Instead, here we have the...