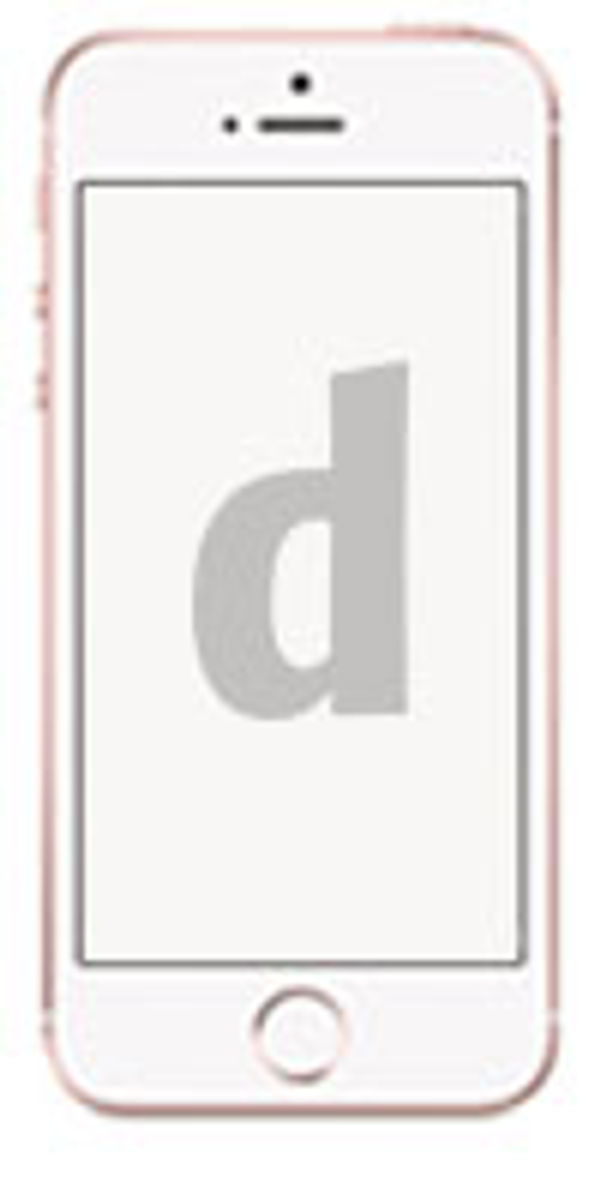 It’s really unfortunate, that despite being ‘good’ in a lot of aspects, the Sony Xperia C4 Dual is simply not ‘good enough’. It is not a standout brilliant performer, the front camera seriously lags, talking on calls became an issue because of the down-firing microphone, and if you are quoted a price of around 23k, you would rather shout, ‘OnePlus!’

I’ve been a fan of Sony’s cellphones - my first cellphone ever was a blue-screen Sony Ericsson T100, and I do retain a certain soft corner for it. But unfortunately, disappointment was forthcoming. With so many easily notable glitches, it is hard to justify a cellphone that has been marked with an MSRP of Rs. 29,490, only out of reverence for the brand. The OnePlus One, OnePlus 2, Asus Zenfone 2 (4GB RAM edition) and the more expensive Samsung Galaxy A8 all make for much better overall performers, and give better return for your money, with the Sony Xperia C4 Dual selling at Rs. 22,490 right now.

Sony Xperia C4 Dual was launched in August 2015 & runs on Android 5 OS. The Smartphone is available only in one color i.e. default & provides a host of connectivity options in terms of 3G, 4G, GPS Bluetooth capabilities. Priced at Rs. 23499 the phone is available with 16 GB of internal storage.

The Smartphone is powered by 1.7 Ghz Octa core MediaTek MT6752 Processor. A 2 GB of RAM ensures phone runs smoothly even the most memory intensive applications

& still shows no signs of lag. 16 GB of internal storage can be expanded via a microSD card.

The Phone comes with a 2600 mAh battery to support it's 5.5 inch screen with IPS LCD Capacitive touchscreen display having a resolution of 1080 x 1920 at 401 ppi. The screen is also protected by a durable Scratch Resistant glass.

Sony Xperia C4 Dual comes with a 13 megapixel rear Camera and 5 megapixel front Camera. The Smartphone has a low camera aperture of f/2.0. 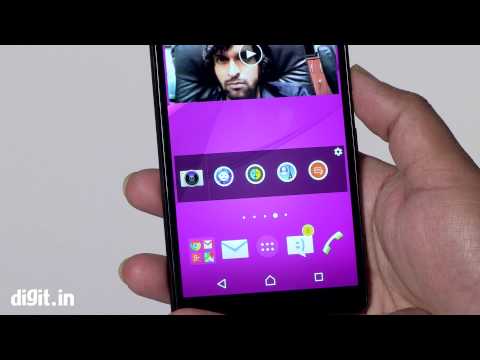 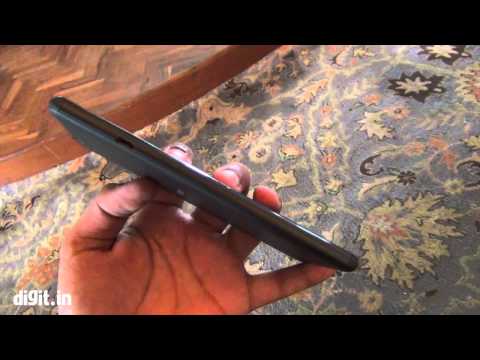 The Sony Xperia C4 Dual is available with 2 GB sizes to choose from.

The Sony Xperia C4 Dual is available with 16 GB sizes to choose from.

Sony is reportedly gearing up to unveil successor to its selfie-smartphone Xperia C3. Rumoured as the Sony Cosmos, the smartphone will be launched as Xperia C4. The latest set of information comes via leaksters @upleaks....

After teasing the phone on Twitter yesterday, Sony has officially launched the Xperia M5 Dual in India today. It will be available for purchase today onwards, in Black and Gold colour variants. The phone has...