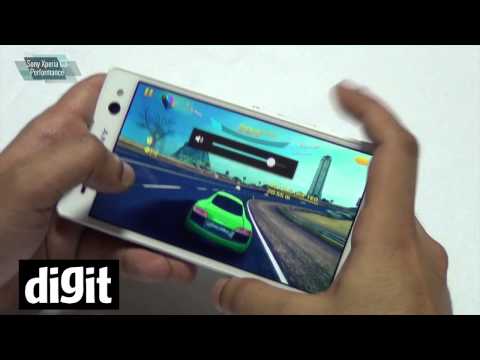 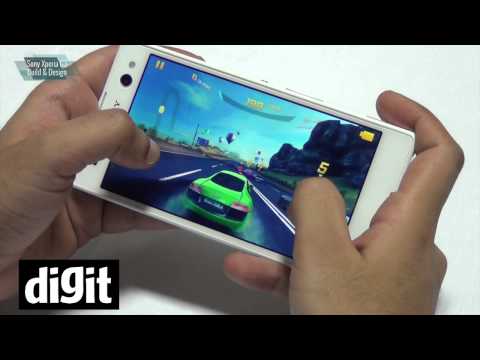 For selfie lovers, Sony has kept to its word and the Xperia C3 offers a great front facing camera. For an average smartphone user, this a good enough smartphone with large real-state on the display, smooth UI and decent performance. The design and build is impressive and even the hardware manages to work well, but at a price tag of Rs. 22,000 you can get a much more powerful smartphone, something like the Moto X or even the new Moto G.

Sony Xperia C3 was launched in August 2014 & runs on Android 4.4.2 OS. The Smartphone is available only in one color i.e. default & provides a host of connectivity options in terms of 3G, GPS, Wifi, NFC capabilities. The phone is available with 8 GB of internal storage.

The Smartphone is powered by 1.2 Ghz Quad core Qualcomm Snapdragon 400 Processor. A 1 GB of RAM ensures phone runs smoothly even the most memory intensive applications & still shows no

signs of lag. 8 GB of internal storage can be expanded to 32 GB via a microSD card.

The Phone comes with a 2500 mAh battery to support it's 5.5 inch screen with IPS LCD Capacitive touchscreen display having a resolution of 720 x 1280 at 267 ppi.

Sony Xperia C3 comes with a 8 megapixel rear Camera and 5 megapixel front Camera. The Smartphone is also loaded with Optical Image Stablization and has a low camera aperture of f/2.3.

Sony today has announced the development of two new imaging sensors, the IMX500 and IMX501. What’s new about these sensors is that they pack an AI chip right into the sensor. Sony says the whole...

Sony appears poised for a proper return to the smartphone game as leaked specs of a couple of Xperia models surface online. The first appears to be a flagship model called Xperia 1 II, featuring...

Realme C3 to go on today via Flipkart, Realme.com: Price, offers and more

Realme C3 was launched last week. Now, the handset is all set to go on sale for the first time in India. It will be available to purchase through Flipkart and Realme website starting at...

Realme has finally unveiled its new Realme C3 smartphone in India, which comes with some notable features for an entry-level phone. It is the first handset in India to be powered by the new MediaTek...

Realme C3 will be launched in India today. The smartphone’s teaser page has been live on Flipkart and reveals a bunch of information. It will feature dual rear cameras arranged vertically, a dewdrop notch display... 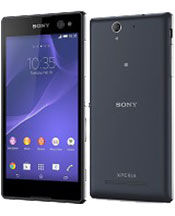