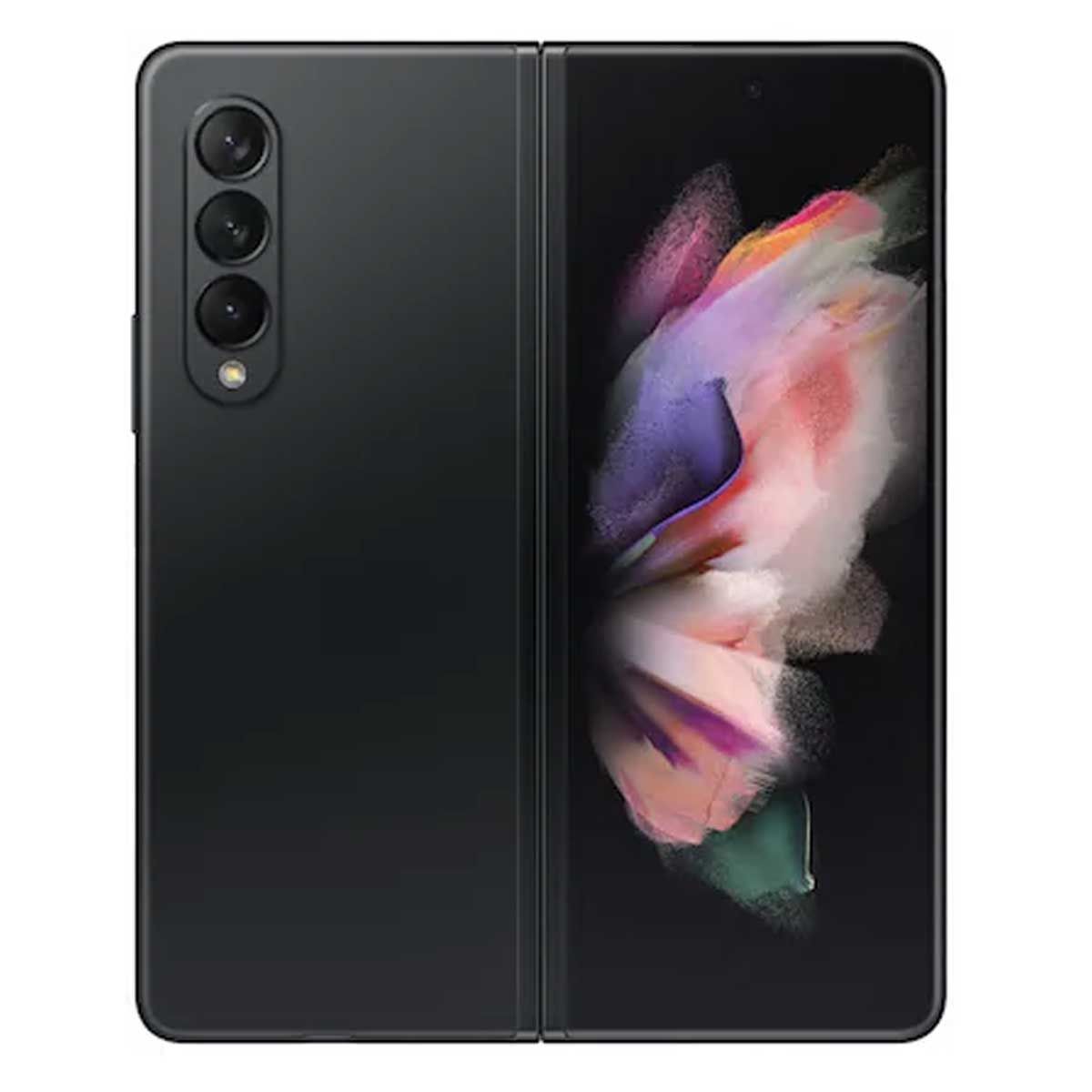 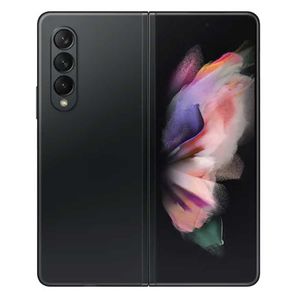 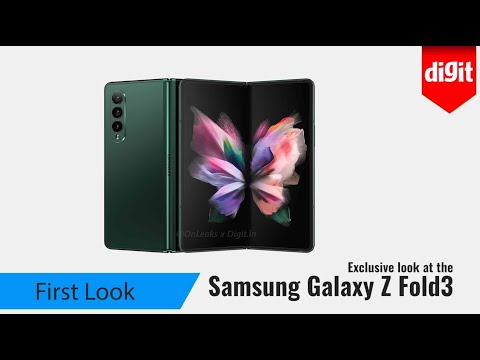 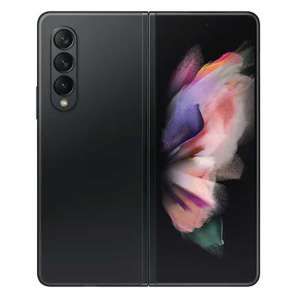 Samsung Galaxy Z Fold 3 is the third generation foldable phone by the company that is rumoured to launch sometime later this year. The Galaxy Z Flip3 is also expected to make an appearance alongside the Fold3 as both phones look to showcase Samsung’s technological prowess in the foldable smartphone segment. With phones such as the Mi Mix Fold and the Oppo X 2021 become a reality now, the foldable smartphone space has never been so exciting.

Some of the major additions include support for S Pen stylus, in-display selfie camera, high refresh rate display and more. Here’s everything you need to know about the Samsung Galaxy Z Fold3. 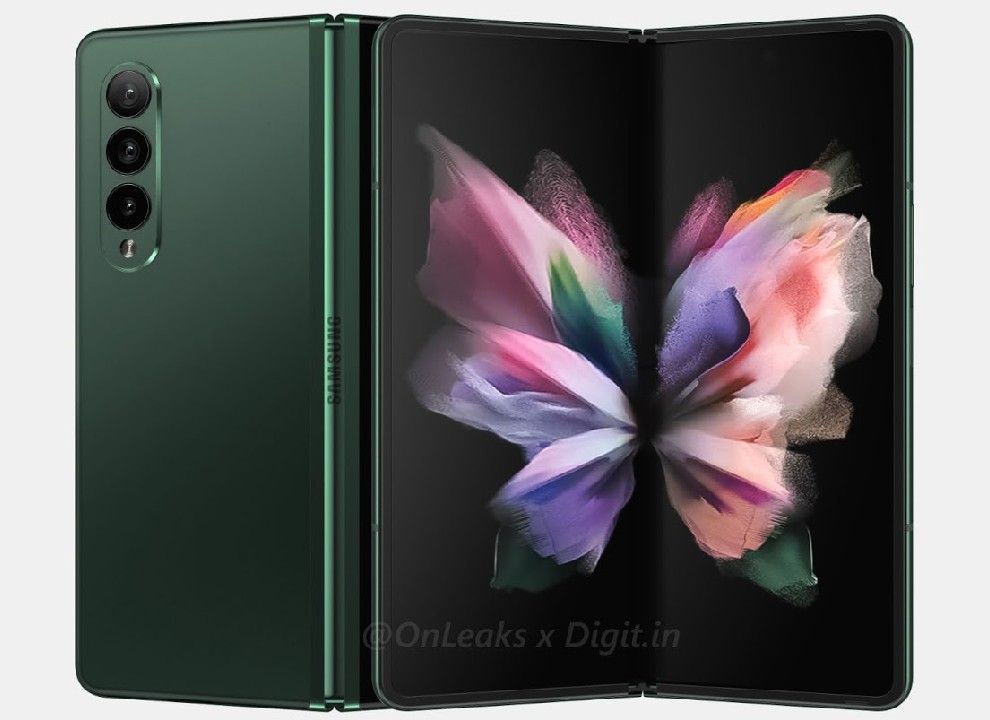 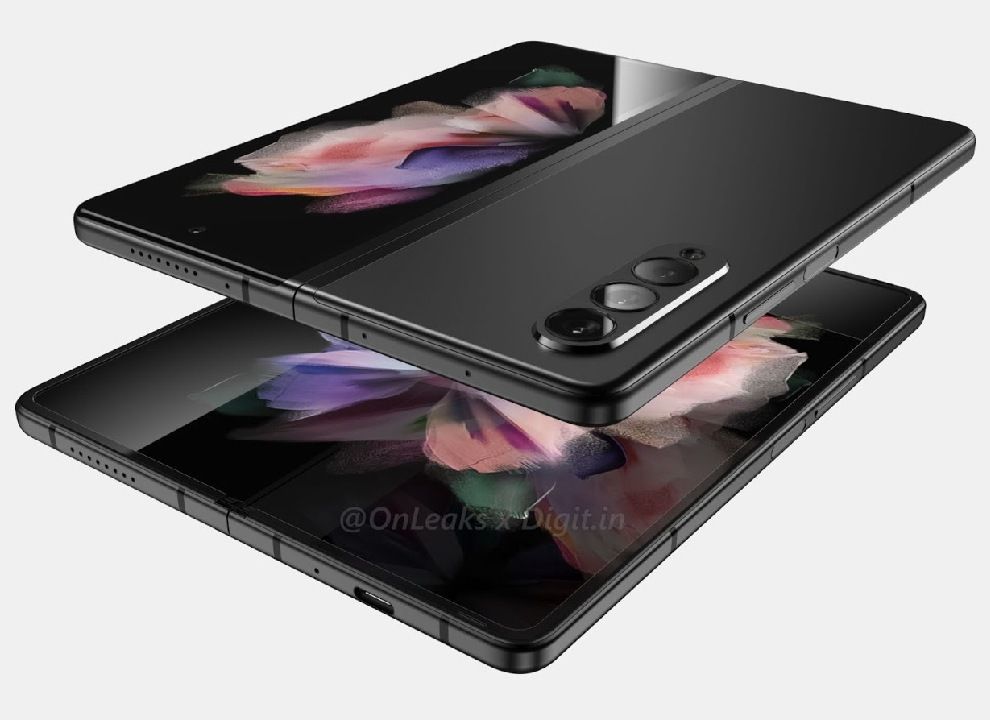 As per the high resolution renders shared by OnLeaks, the Galaxy Z Fold 3 features an in-display camera on the main display which is situated on the top centre. Do note that these renders have been made to show the location of the in-display selfie camera.

The cover display has a punch-hole cutout in the top centre for the selfie camera. The Fold 3 features a 7.5 inch AMOLED main display with a 120Hz refresh rate while the cover display measures 6.2 inches. 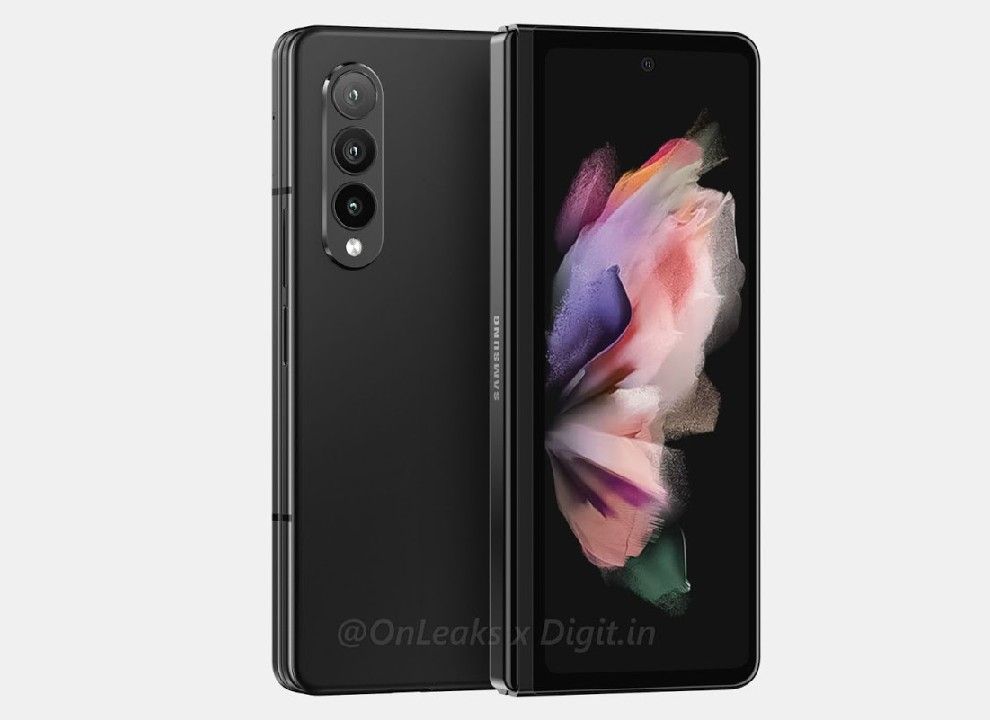 There are triple cameras on the back stacked neatly in a vertical arrangement accompanied by an LED flash. The design of the camera module is a bit different and narrow from Fold 2 and looks much cleaner. While the exact details about the cameras remain under wraps, Fold 3 is expected to have a primary camera followed by a telephoto and ultra-wide sensors like we saw on Fold 2.

The leaked renders suggest that Fold 3 has a side-mounted fingerprint reader and it will be available in black, dark green and pink colours.

The Samsung Galaxy Fold3 is rumoured to launch sometime in August and we expect to hear more about it and the Flip3 as we near the launch.

It's official folks! Well, sort of. The Apple iPhone SE 5G launch is hit with another delay according to a new report. The upcoming affordable iPhone is probably looking at a delayed launch date either in...

The upcoming Apple iPhone SE3 is set to launch with 5G connectivity during the brand’s March event this year. The upcoming affordable iPhone is on everyone’s wish list thanks to its top-of-the-line features including a...