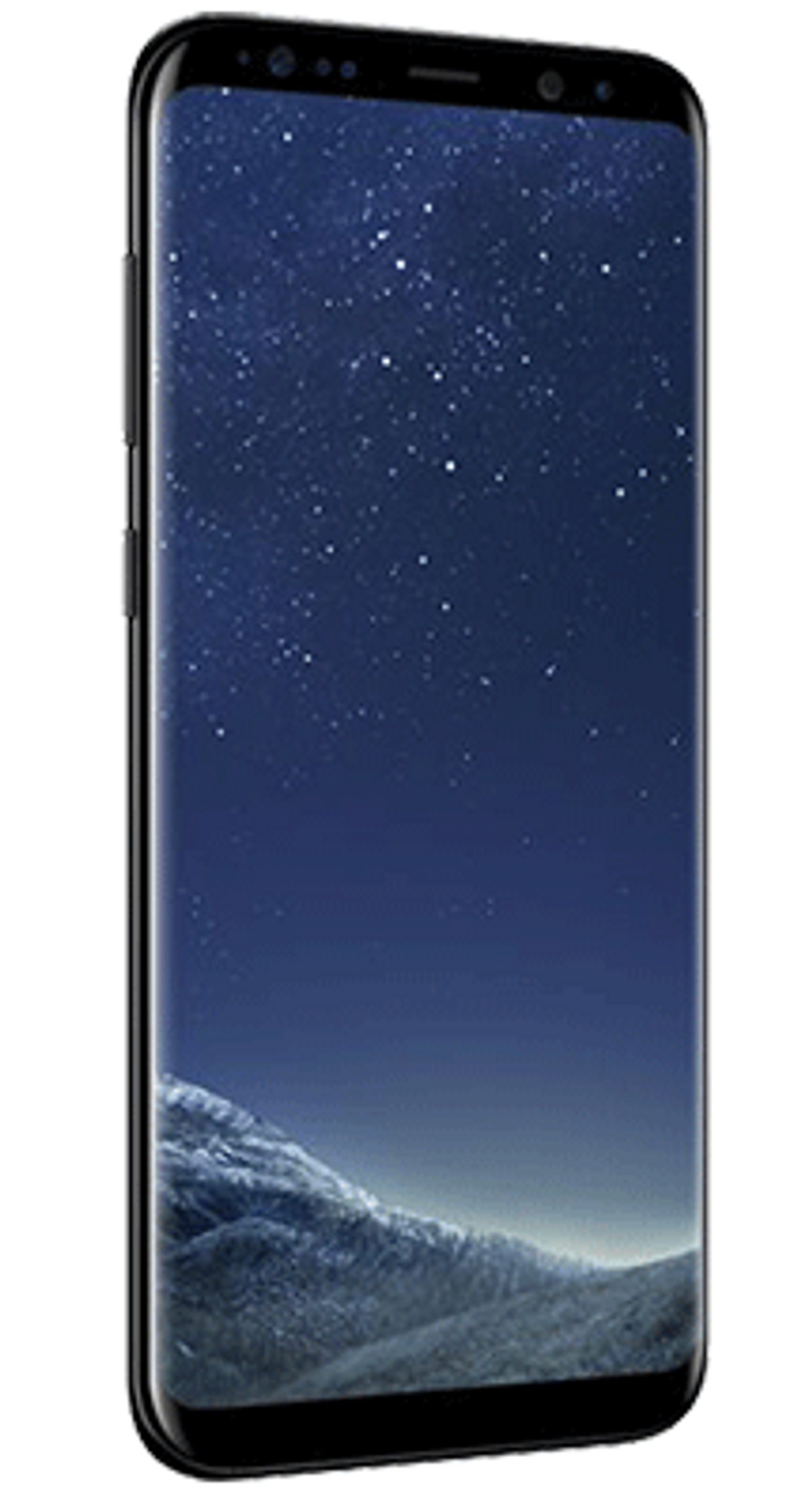 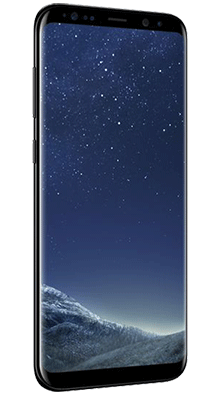 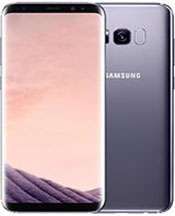 Samsung Galaxy S8 Plus 128GB was launched in May 2017 & runs on Android 7.0 OS. The Smartphone is available in more than three color options i.e.Midnight Black, Orchid Gray, Arctic Silver, Coral Blue, Maple Gold & has a built in fingerprint sensor as the primary security feature, along with the host of connectivity options in terms of 3G, 4G, GPS, Wifi, NFC Bluetooth capabilities. Priced at Rs. 46990 the phone is available with 128GB of internal storage.

The Smartphone is powered by 2.3 GHz Octa core Exynos 8895 Processor. A 6 GB of RAM ensures phone runs smoothly even the most memory intensive applications & still shows no signs of lag. 128GB of internal storage can be expanded to 512GB via a microSD card.

The Phone comes with a large 3500 mAh battery to support it's 6.2 inch screen with Super AMOLED display having a resolution of 1440 x 2960 at 529 ppi. The screen is also protected by a durable Scratch Resistant glass.

Samsung Galaxy S8 Plus 128GB comes with a 12 megapixel rear Camera and 8 megapixel front Camera. The Smartphone is also loaded with Optical Image Stablization and has a low camera aperture of 1.7. It also supports Face Detection and high dynamic range(HDR) imaging.

Next week is all set to be a busy one. Following announcements from both Apple and Google, Samsung has now announced that it too will be hosting its Galaxy Unpacked event next week. Specifically, on...

The Samsung Galaxy S21, the brand’s latest flagship device, is reportedly getting new updates that, apart from a few bug fixes, will also bring Digital Car Key Support to the smartphone.  What is the Digital...

Samsung has launched the Galaxy F42 5G, the company's first 5G smartphone in the F series, in the Indian market. The smartphone has a 64MP triple camera with night mode, a 6.6-inch FHD+ display with...