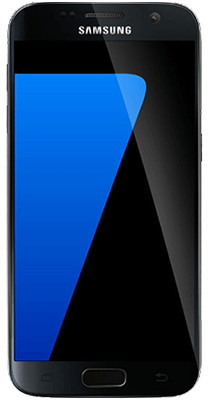 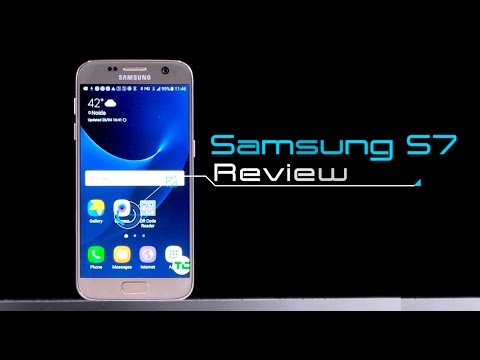 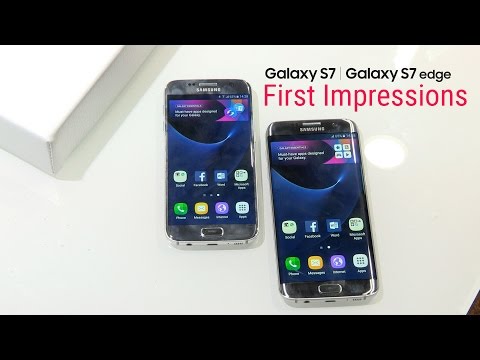 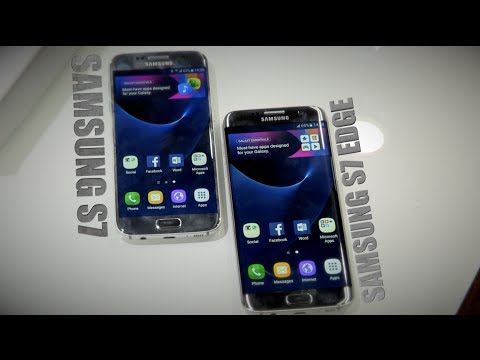 The Samsung Galaxy S7 is one of the best Android smartphones in India right now. It performs better than any other device in the market, and has the best camera. It's beaten only by the S7 Edge, but in terms of looks, this is still not up to the mark. 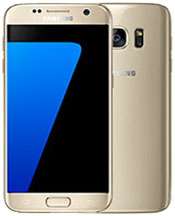 Samsung Galaxy S7 was launched in May 2017 & runs on Android 6.0 OS. The Smartphone is available in more than three color options i.e.Black, White, Gold, Silver & has a built in fingerprint sensor as the primary security feature, along with the host of connectivity options in terms of 3G, 4G, GPS, Wifi, NFC Bluetooth capabilities. Priced at Rs. 27500 the phone is available with 32 GB of internal storage.

The Smartphone is powered by Mali-T880 MP12 Octa core Exynos 8890 Processor. A 4 GB of RAM ensures phone runs smoothly even the most memory intensive applications & still shows no signs of lag. 32 GB of internal storage can be expanded to 200 GB via a microSD card.

The Phone comes with a large 3000 mAh battery to support it's 5.1 inch screen with qhd Super AMOLED Multi touch display having a resolution of 1440 x 2560 at 577 ppi. The screen is also protected by a Corning Gorilla Glass.

Samsung Galaxy S7 comes with a 12 megapixel rear Camera and 5 megapixel front Camera. The Smartphone is also loaded with Optical Image Stablization and has a low camera aperture of f/1.7. It also supports Face Detection and high dynamic range(HDR) imaging.