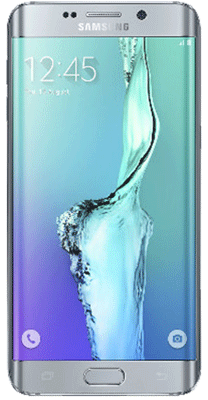 If you are looking for a state of the art Android smartphone, the Galaxy S6 Edge Plus is the one for you. It has a brilliant camera and display along with good battery life. The curved display has little utility and the smartphone feels fragile. If you want a smartphone that will turn heads wherever you use it, then this is the flagship for you. 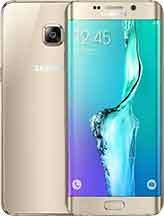 Samsung Galaxy S6 Edge plus was launched in May 2017 & runs on Android 5.1 OS. The Smartphone is available in two color options i.e. Gold Platinum, Silver Titanium & provides a host of connectivity options in terms of 3G, 4G, GPS Bluetooth capabilities. Priced at Rs. 29999 the phone is available with 32 GB of internal storage.

The Smartphone is powered by 2.1 GHz Octa core Exynos 7420 Processor. A 4 GB of RAM ensures phone runs smoothly even the most memory intensive applications & still shows no signs of lag. 32 GB of internal storage can be expanded via a microSD card.

The Phone comes with a large 3000 mAh battery to support it's 5.7 inch screen with OLED Capacitive touchscreen display having a resolution of 1440 x 2560 at 515 ppi.

Samsung Galaxy S6 Edge plus comes with a 16 megapixel rear Camera and 5 megapixel front Camera. The Smartphone is also loaded with Optical Image Stablization and has a low camera aperture of f/1.9.