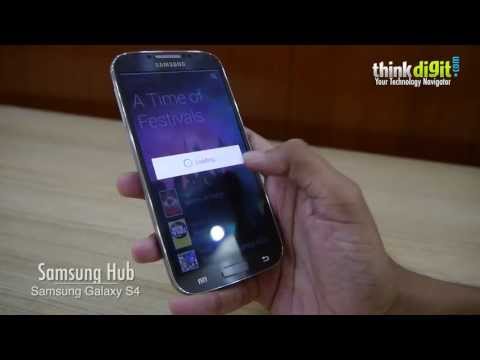 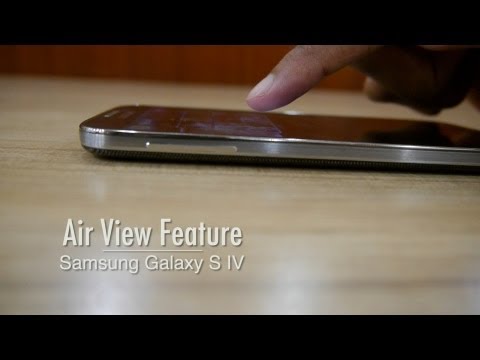 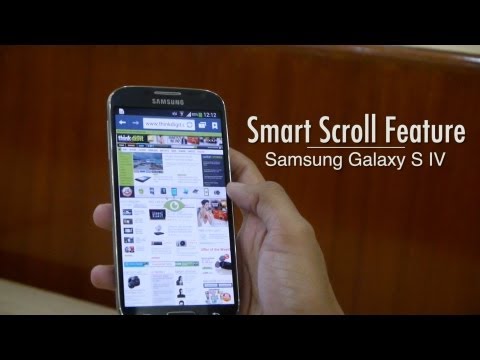 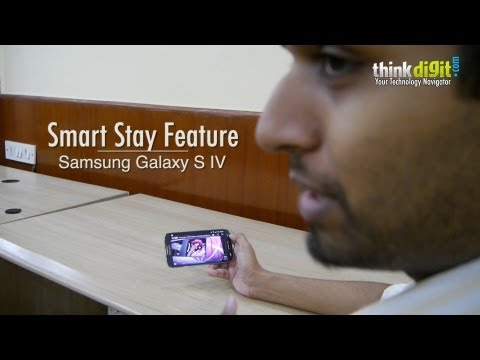 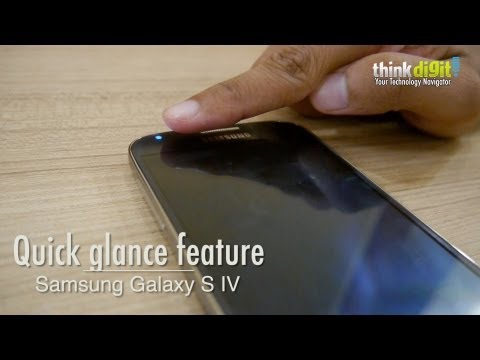 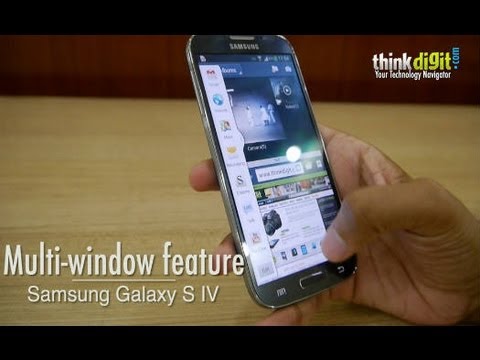 The fight is on. It is really on now. HTC played the first stroke, with that gorgeous HTC One. Samsung responded with the Galaxy S4. Fair amount of criticism has been showed S4's way for the plastic build. The aluminum unibody on the HTC One has taken the benchmark a tad further, without doubt. But, Samsung is instead, trying to compensate for that with a spectrum of features that you may or may not use daily. Performance is undisputable, and the display is one of the better ones around at this time. Not everyone wants an aluminum phone and those who turn up their noses at anything else can buy what they like. But, we would strongly recommend that you donï¿½t let the plastic build turn you away from what is otherwise a very good phone.

The Smartphone is powered by a Octa core Exynos 5410 Processor. A 2 GB of RAM ensures phone runs smoothly even

the most memory intensive applications & still shows no signs of lag. 32 GB of internal storage can be expanded to 64 GB via a microSD card.

The Phone comes with a 2600 mAh battery to support it's 4.99 inch screen with OLED Capacitive touchscreen display having a resolution of 1080 x 1920 at 441 ppi. The screen is also protected by a Corning Gorilla Glass. 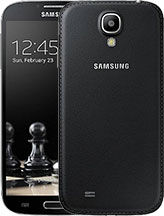