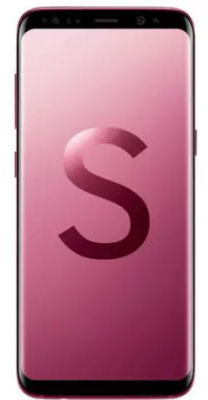 Samsung Galaxy S Light Luxury is announced to be launched in July 2020 & will run on Android 8 OS. The Smartphone will be available in two color options i.e. Burgundy Red, Black Night & will also have a built in fingerprint sensor as the primary security feature, along with the host of connectivity options in terms of 3G, 4G, GPS, Wifi, NFC Bluetooth capabilities. The phone will come with 64 GB of internal storage.

The Smartphone will be powered by

Octa core Qualcomm SDM660 Snapdragon 660 Processor. A 4 GB of RAM will ensure phone runs smoothly even the most memory intensive applications & show no signs of lag. 64 GB of internal storage will be open for expansion upto 400 GB via a microSD card.

The OnePlus 8(₹ 44999 at amazon) Pro(₹ 54999 at amazon) was spotted in Robert Downey Jr. AKA Iron Man’s hands. The image has been making the rounds on the internet and was captured during the...