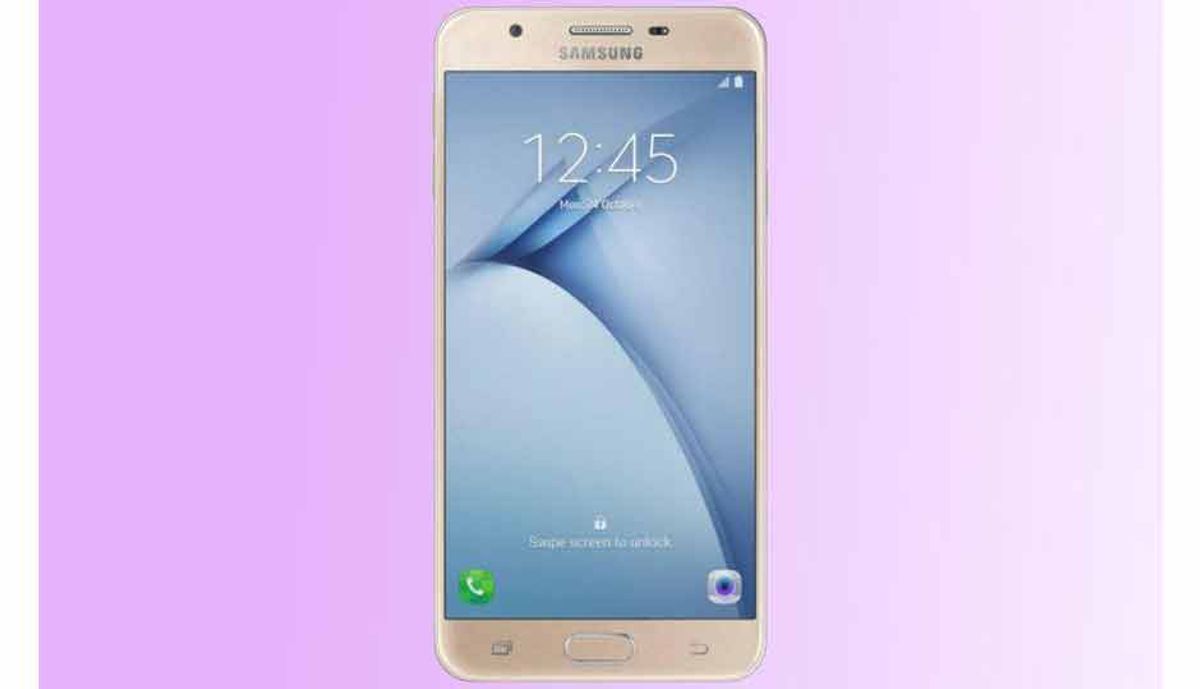 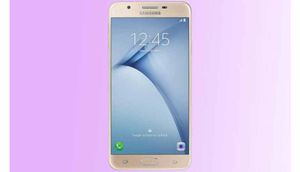 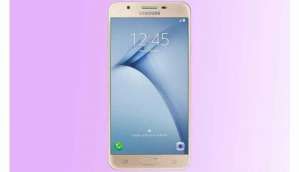 Samsung Galaxy On Nxt 2017 64GB was launched in April 2017 & runs on Android 6.0 OS. The Smartphone is available in two color options i.e. Black, Gold & has a built in fingerprint sensor as the primary security feature, along with the host of connectivity options in terms of 3G, 4G, GPS, Wifi Bluetooth capabilities. Priced at Rs. 10490 the phone is available with 64 GB of internal storage.

The Smartphone is powered by 1.6 GHz Octa core Exynos 7870 Processor. A 3 GB of RAM ensures phone runs smoothly even the most memory intensive applications & still shows no signs of lag. 64 GB of internal storage can be expanded to 256 GB via a microSD card.

Samsung Galaxy On Nxt 2017 64GB comes with a 13 megapixel rear Camera and 8 megapixel front Camera. The Smartphone has a low camera aperture of 1.9. It also supports Face Detection and high dynamic range(HDR) imaging.

Samsung’s Galaxy S22 series phones are likely to go official in February 2022 and reliable leaks regarding these flagships have expectedly begun to surface. The camera on the S22 Ultra was recently detailed and now we...

A new listing on the OnePlus Care app by the name of OnePlus RT indicates that the smartphone could be launching soon in India. The smartphone was launched in October in China, and rumours stating...

OnePlus RT could launch on December 16 in India as per the latest leak. The OnePlus RT is said to be based on the OnePlus 9RT which was launched in China in October. The OnePlus...