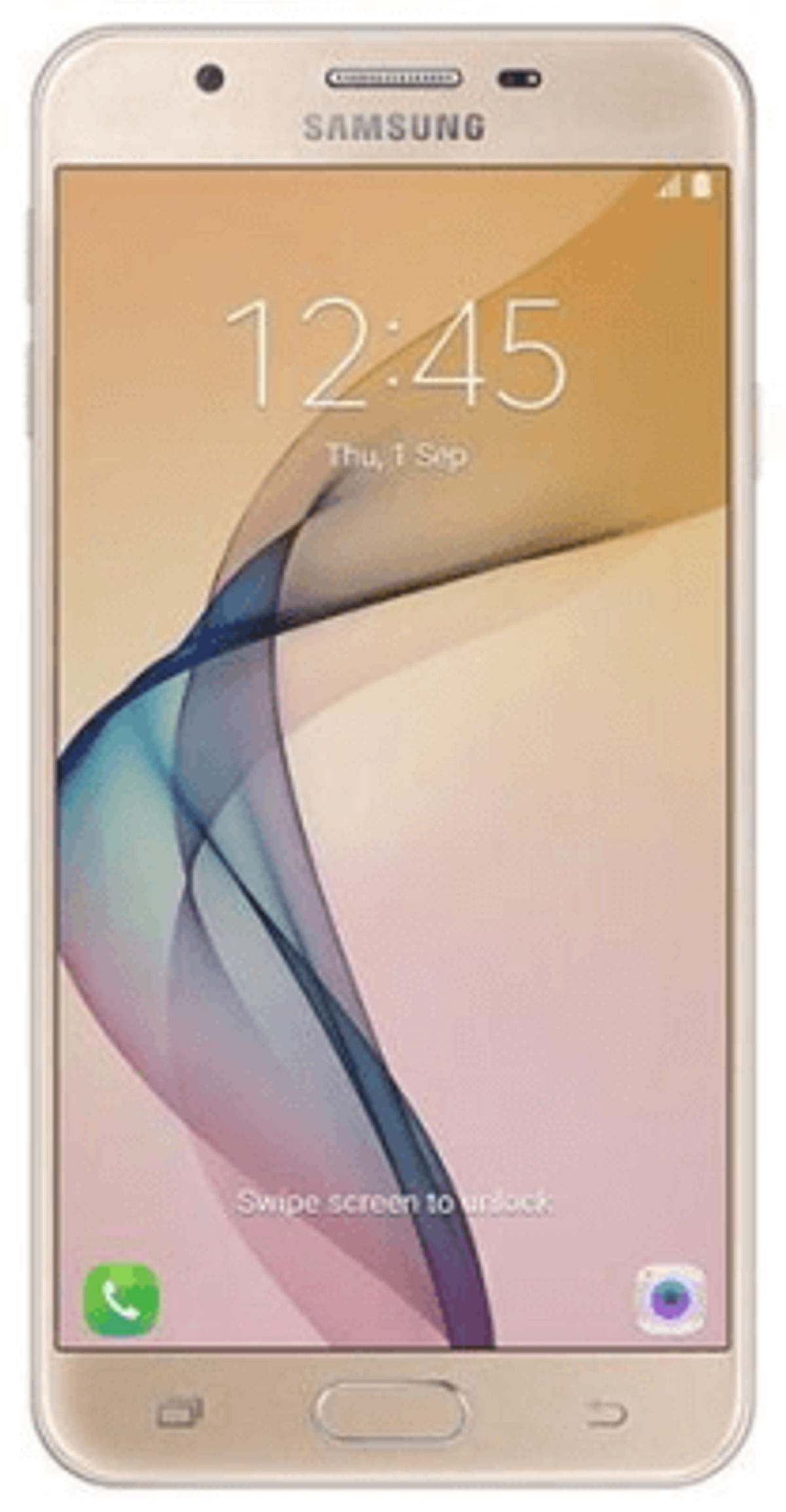 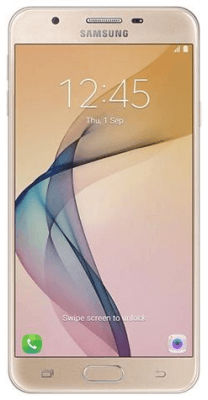 Samsung Galaxy On Nxt 16GB was launched in January 2018 & runs on Android 7.0 OS. The Smartphone is available in two color options i.e. Gold, Black & has a built in fingerprint sensor as the primary security feature, along with the host of connectivity options in terms of 3G, 4G, GPS, Wifi, NFC Bluetooth capabilities. The phone is available with 16 GB of internal storage.

The Smartphone is powered by 1.6 GHz Quad core Exynos 7870 Processor. A 3 GB of RAM ensures phone runs smoothly even the most memory intensive applications & still shows no signs of lag. 16 GB of internal storage can be expanded to 256 GB via a microSD card.

In a rather forward-thinking move, the European Commission has proposed a new law, that is passed, will force all smartphone manufacturers to include a Type-C port on all their devices. This means that if the...

Samsung Galaxy S22 Ultra is expected to launch next year but today we are bringing you your first look at the next flagship phone from Samsung. The leaked renders of the Galaxy S22 Ultra  show...

Oppo has finally unveiled its latest ColorOS 12 software in China. Based on Android 12, this new OS promises to bring with itself a host of features, and design changes. The OS brings with itself...

Vivo’s new microsite has revealed the upcoming launch of the Vivo X70, Vivo X70 Pro and Vivo X70 Pro+ in India. These smartphones have already been launched in China, and so, in spite of the...