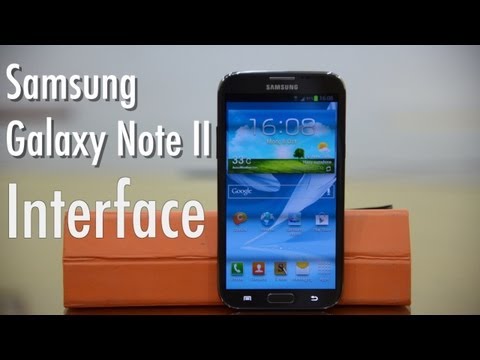 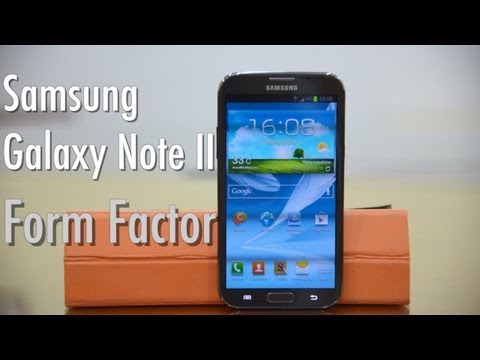 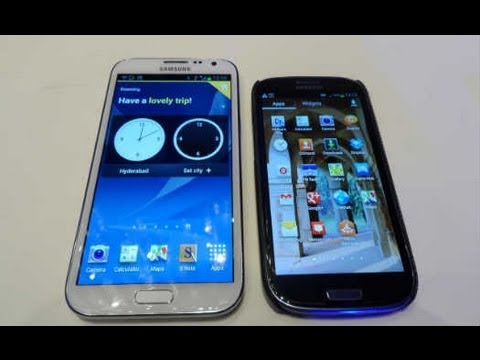 What the first generation Galaxy Note did was to bring the hybrid device between the smartphone and the tablet to the masses. And the popularity of the Note surprised us as well, admittedly. What the Note II does is build on that, with a lot more power, a slightly bigger display and the very latest OS on board. Consumers who prefer a big screen device would love the Note II N7100. Otherwise, Samsungï¿½s more conventional offering, the Galaxy SIII is pretty much the ultimate conventional smartphone in the market at the moment.
Read full Review

Samsung Galaxy Note II was launched in September 2012 & runs on Android 4.1 OS. The Smartphone is available only in one color i.e. default & provides a host of connectivity options in terms of 3G, GPS capabilities. Priced at Rs. 4000 the phone is available with 16 GB of internal storage.

The Smartphone is powered by 1.6 Ghz Quad core Cortex A9 Processor. A 2 GB of RAM ensures phone runs smoothly even the most memory intensive applications & still

shows no signs of lag. 16 GB of internal storage can be expanded to 64 GB via a microSD card.

The Phone comes with a large 3100 mAh battery to support it's 5.5 inch screen with OLED Capacitive touchscreen display having a resolution of 720 x 1280 at 267 ppi.

Xiaomi Mi Note 10 Lite has been tipped to launch in India as the Mi 10i. The Mi Note 10 Lite was launched globally alongside the Redmi Note 9 series on April 30 and joins...

Realme 6i has just launched in India and goes up against Xiaomi Redmi Note 9 in the budget segment. Starting at Rs 12,999, the Realme 6i brings a high refresh rate display to the budget...

Xiaomi Redmi Note 9 could launch as the next Made in India smartphone on July 20. This comes after the company teased the phone on its social media handles. Now, it's revealed that Xiaomi is...

Xiaomi Redmi Note 9 has been teased officially indicating that it could launch in India in the coming weeks. The Redmi Note 9 was officially launched globally on April 30 and will be arriving in...