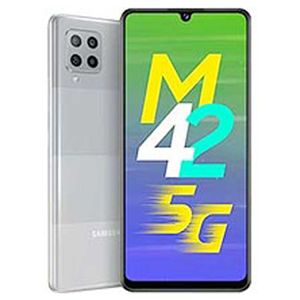 Samsung Galaxy M42 has officially launched in India as the most affordable 5G smartphone from the company’s stable. The Galaxy M42 5G is a mid-range smartphone that brings next-generation connectivity features with 5G and has a versatile quad-camera setup on the back. The phone also has a vivid Super AMOLED display and has a high-capacity battery that supports fast charging. Let’s take a look at the pricing and specifications of the Samsung Galaxy M42 5G in India.

The Samsung Galaxy M42 is priced starting at Rs 21,999 for the base variant with 6GB RAM and 128GB storage while the 8GB RAM variant is priced at Rs 23,999 in India. The Galaxy M42 is available to purchase from Amazon India and on Samsung India official website. 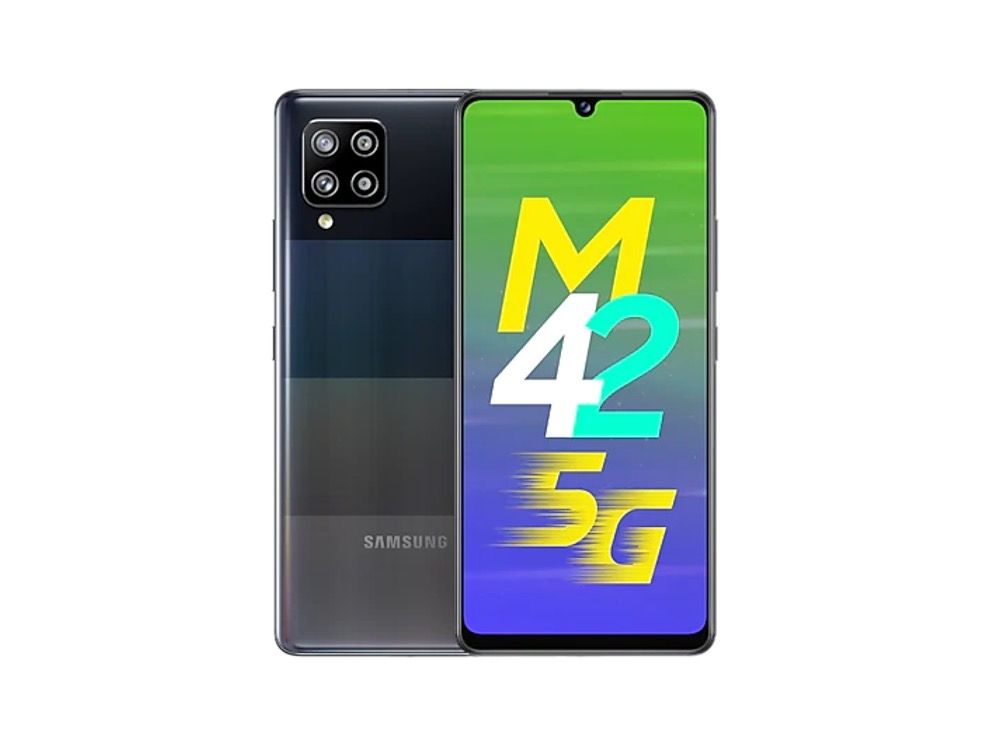 The Samsung Galaxy M42 5G has a gradient finish on the back with a layered pattern and is being offered in Prism Dot Gray and Prism Dot Black colours to choose from. The Galaxy M42 measures 8.6 millimetres in thickness and weighs 190 grams.

Samsung Galaxy M42 features a 6.6-inch HD+ (1600x720 pixels) resolution Super AMOLED display that has a waterdrop notch cutout for the selfie camera up front. The screen has narrow bezels on three sides and a slightly noticeable chin. The screen has a 20:9 aspect ratio but is not protected with Gorilla Glass.

The Samsung Galaxy M42 5G is powered by the Qualcomm Snapdragon 750G processor with an octa-core CPU and Adreno 619 GPU. The octa-core chipset has two performance cores running at 2.2GHz and six power-efficient cores clocked at 1.8GHz. This is paired with upto 8GB RAM and 128GB UFS 2.1 storage with an option to further expand the storage capacity via a microSD card slot. It runs on One UI 3.1 which is based on Android 11 out-of-the-box.

The Galaxy M42 has the basic set of connectivity features including 5G, WiFi, Bluetooth 5.0 and Type-C port. The phone has a 3.5mm audio jack and an in-screen fingerprint reader as well.

Samsung has equipped the Galaxy M42 with a 5,000mAh battery that supports 15W fast charging. 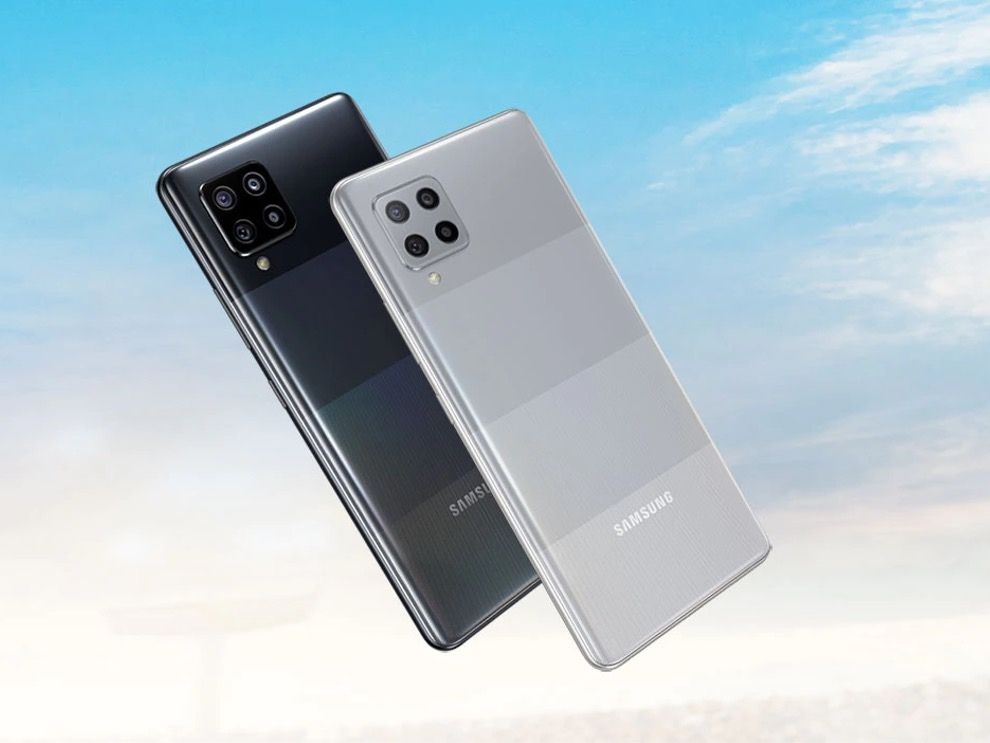 The Samsung Galaxy M42 5G is equipped with a 48MP primary camera that offers f/1.8 aperture, 8MP ultra-wide-angle camera with 123-degree field-of-view, 5MP macro camera and 5MP depth sensor. The rear cameras can record in 4K UHD at 30FPS and 1080p at 30FPS. On the front, there is a 20MP selfie camera housed within the waterdrop notch cutout.

Samsung Galaxy Z Fold 3 and Galaxy Z Flip 3 is largely set to launch on August 11 at the company’s Galaxy Unpacked 2021 event. Ahead of its official launch, the Indian prices of the...