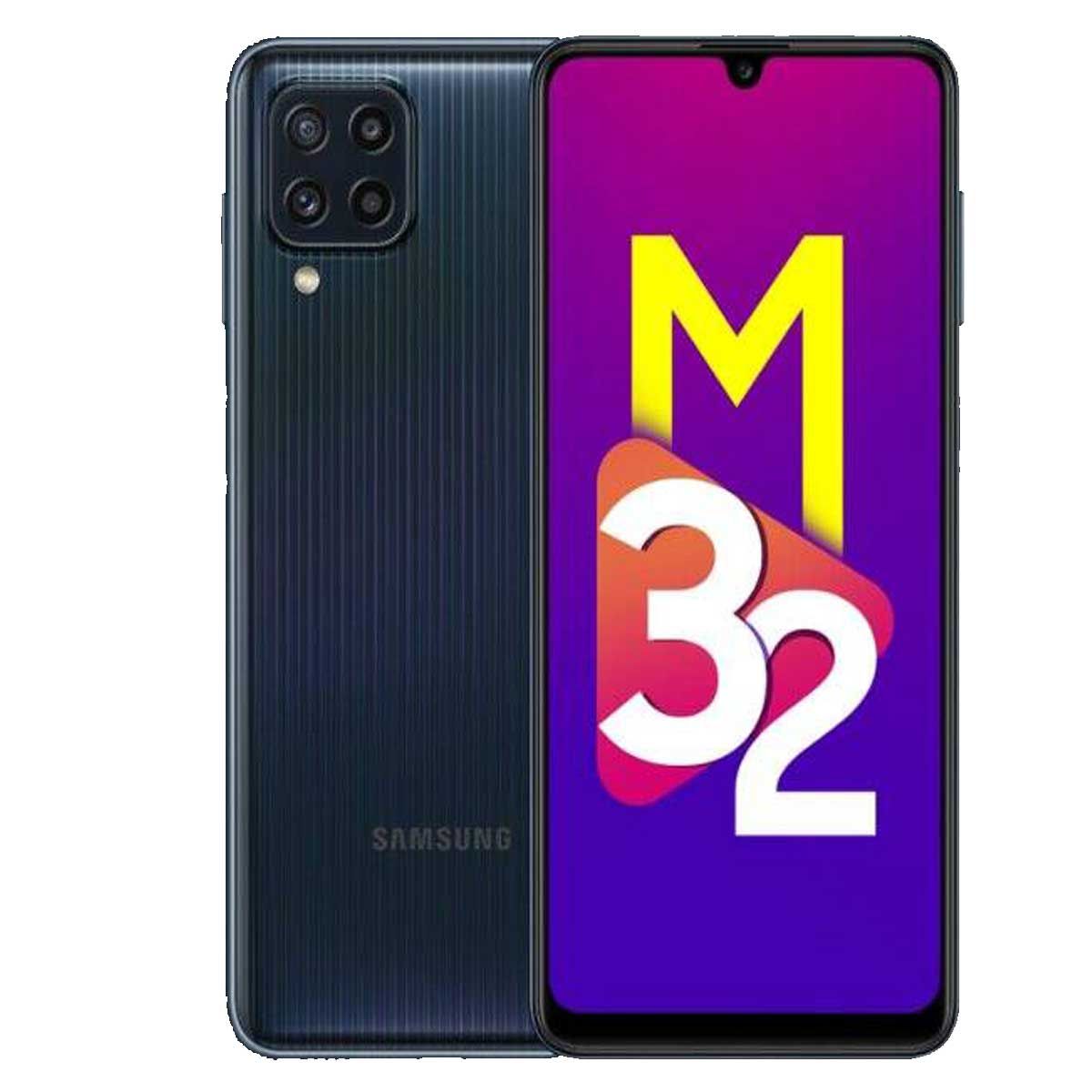 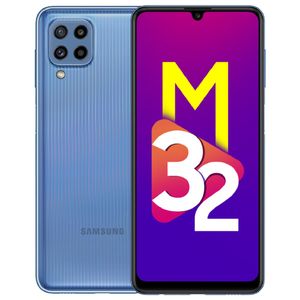 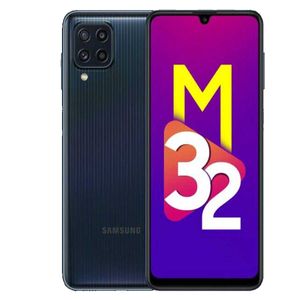 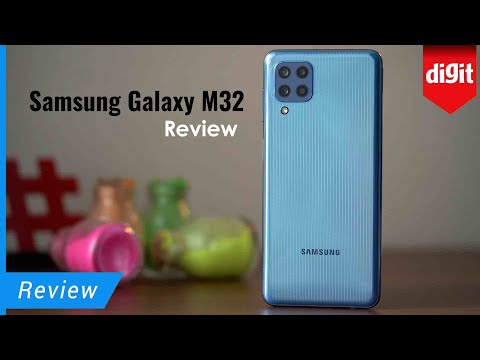 Samsung has already brought a number of phones to the country this year, and now, it has added to the list by launching the Galaxy M32 in India. The phone is a mid-range offering that goes up against the likes of Realme 8, Poco M3 Pro and Redmi Note 10. The device brings a lot to like as the new M-series phone comes with a quad-camera lens, an AMOLED screen and a waterdrop notch.

Samsung has dubbed device as the #BingeMonster, and claims the Galaxy M32 is optimized for binging on movies, games and social media. Apart from this the phone also offers a big battery to keep the phone going on and on.

The Galaxy M32 from Samsung goes big in the display department. It comes with a massive 6.4-inch FHD+ Super AMOLED display which offers support for smooth 90Hz refresh rate to provide an immersive viewing experience while minimizing motion blur. Samsung claims that in bright light, the High Brightness Mode automatically turns on to take Galaxy M32’s screen brightness to 800 nits. This, according to the company, makes Galaxy M32 the brightest and most powerful display ever on an M Series smartphone and the “perfect device for entertainment and binge-watching.”

The 90Hz dynamic refresh rate panel which runs at FullHD+ resolution is claimed to provide shorter length of motion blur by minimizing afterimage in display transition and shorter MPRT (Motion Picture Response Time). Samsung has revealed the display is protected with Corning Gorilla Glass 5 for preventing scratches and breakage. 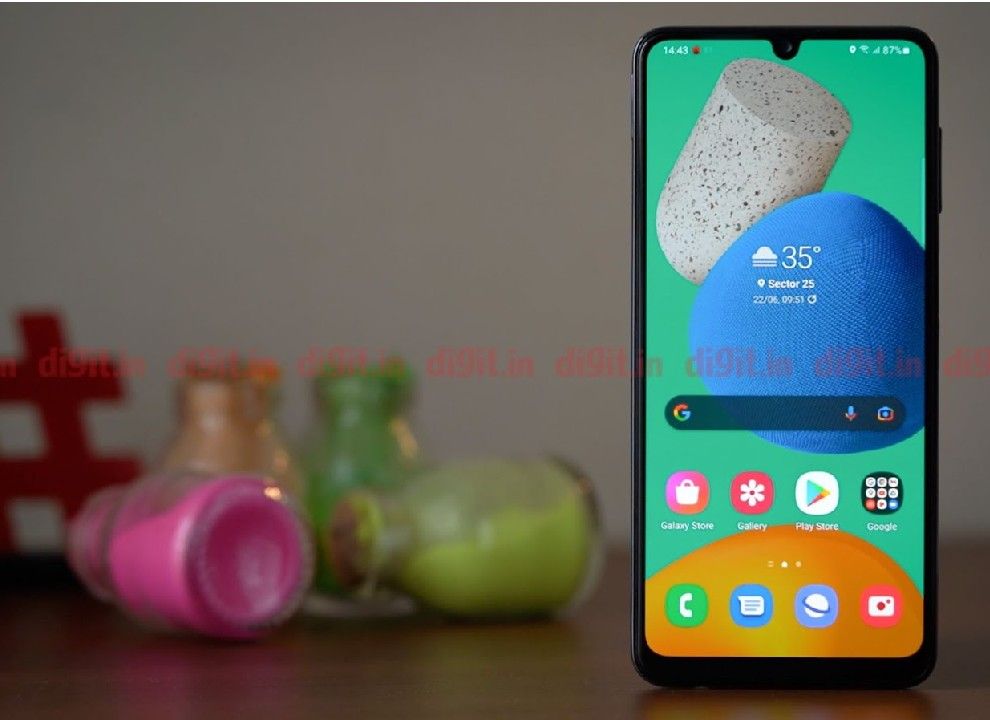 The smartphone is powered by the octa-core MediaTek Helio G80 SoC, along with up to 6GB of RAM. Keeping the lights on is a massive 6000mAh battery which promises enough juice to keep the phone powered on for hours at a stretch. When it does run out of charge, it offers support for 25W charging. However, it only comes with a 15W fast charger in the box. As for the runtime, the phone promises to deliver 130 hours of music playback, 40 hours of talk time and 25 hours of video playback on a single charge. Galaxy M32 also comes with Dolby Atmos support while using earphones for a surround sound effect.

The Galaxy M32 comes with Samsung Knox 3.7 for improved privacy and enhanced security. The smartphone supports Android 11 and One UI 3.1 out of the box which offers "refined design, enhanced customization and greater control of the features you rely on the most to help you get more done." The phone also comes with AltZLife feature on Galaxy M32 which lets you quickly and easily switch between normal mode and private mode (Secure Folder). The phone also supports Samsung Pay Mini.

As for performance in games and benchmarks, Gamebench showed that the M32 did encounter a few issues while running graphically demanding titles such as Call of Duty Mobile. The benchmarking tool revealed that the phone managed to clock a median FPS of 49 frames at a stability of 79 per cent during a gaming session. Interestingly, the game managed to do so by using around 20 per cent of the CPU resource and only 753MB of RAM available at its disposal. While these numbers don't make for great reading, we cannot forget that they describe the performance of what essentially is an entry-level mid-range device. Other benchmark tests also showed a similar trend, with the phone clocking 147320 points on AnTuTu and 345 and 1227 points, respectively, in Geekbench's single-core and Multi-core tests. 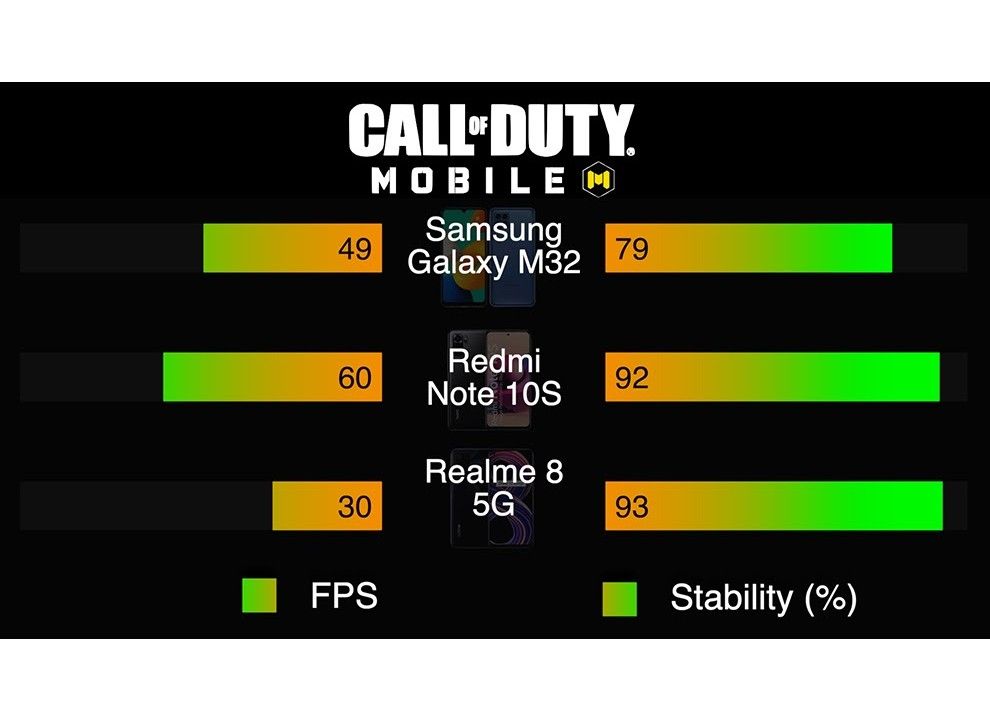 Galaxy M32 sports a 64 MP Quad Camera set-up with 20 MP front camera to take selfies. On the rear, the Galaxy M32 comes with 64MP main camera and 8MP ultra-wide camera to capture landscapes with a 123 degrees field of view similar to the human eye.

There is also a 2MP macro lens for taking detailed close-up shots down to the texture. If you switch to the depth mode, there is another 2 MP camera for portrait shots with live focus. Galaxy M32 also comes with a slew of camera modes like Hyperlapse, Slow motion, Food Mode, Pro mode and AR zone that let consumers express themselves like never before.

Galaxy M32 has been brought to India in two memory variants. These include a 4GB+64GB one and a 6GB+128GB variant priced at Rs 14,999 and Rs 16,999 respectively. Galaxy M32 has been made available in two colours – Black and Light Blue. It will be available on Amazon.in, Samsung.com and all key retail stores.

Samsung has announced that as an introductory offer, consumers can avail an instant cashback worth Rs 1,250 while paying with ICICI cards which brings the effective ownership price of the 4GB+64GB variant to Rs 13,749 and 6GB+128GB variant to Rs 15,749.

The new Samsung M-series phone offers a big 6000mAh battery pack to keep the phone going on and on. Helped by the software optimisations, the phone manages to easily give over a day's use on a single charge.

Samsung Galaxy M32 In NewsView All