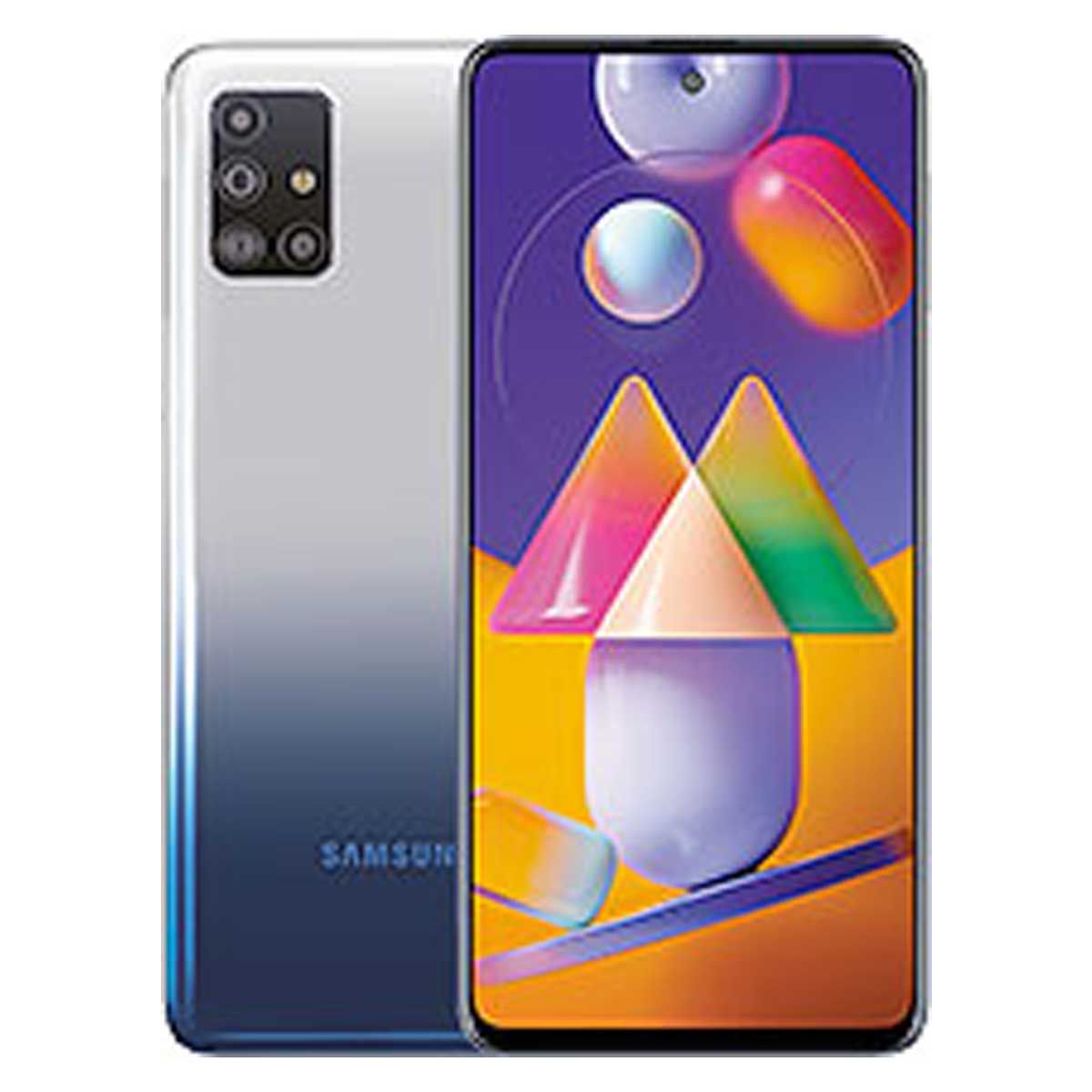 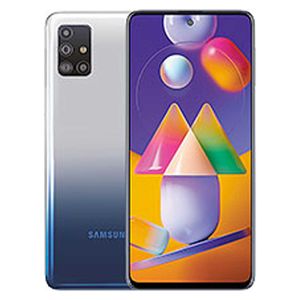 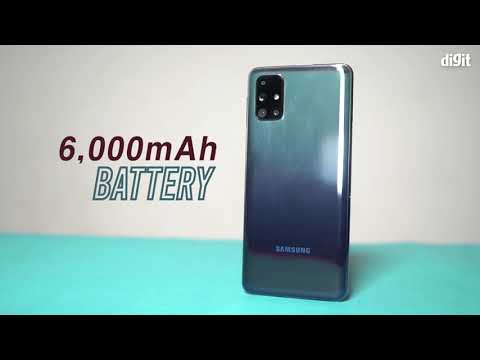 Samsung Galaxy M31s has been launched in India under the company's Galaxy M series. The new smartphone offers an upgrade to the Galaxy M31 which was launched in February this year. The phone comes with a hole-punch display and features a quad rear camera setup.

The Samsung Galaxy M31s is the successor of the Galaxy M31 smartphone and comes with a 6.5-inch Infinity-O AMOLED display. The phone has a hole-punch display at the centre. The phone packs a 6,000mAh battery and is paired with a 25w charger in the box. The phone has a side-mounted fingerprint scanner and has a "Glasstic" back. The phone runs on the company’s proprietary OneUI 2.1 on top of Android 10. Under the hood, the phone is powered by an Exynos 9611 octa-core SoC.  The phone has a quad-camera setup at the back which consists of a 64 MP primary camera.

Samsung has launched the Samsung Galaxy M51 smartphone in India, the smartphone features a 6.70-inch touchscreen display. It is powered by an octa-core Qualcomm Snapdragon 730G processor paired with 6 GB of RAM and runs on Android 10 OS. It is powered by a 7000mAh battery with support for proprietary fast charging.

The new Samsung Galaxy M31s smartphone brings a brand-new camera experience which is a 64 MP Intelli-Cam with Single Take, a 12 MP Ultra-Wide camera, a 5 MP macro lens, and a 5 MP depth sensor. It is the first smartphone in Samsung's Galaxy M series which comes with this new camera technology. Single Take can capture up to 10 different outputs. These include 3 Best Moments, 2 images with Samsung Filters, and 2 Smart Crop and 3 videos- Boomerang, Hyperlapse, and Original video. The phone has a 32 MP front camera which also supports the new Single Take feature.
Samsung has rolled out the One UI 2.5 update for Galaxy M31s in India. The update brings the privacy-focused Alt Z Life feature along with a password-protected folder. The smartphone is the successor to the Galaxy M31 which was launched in July 2020. The smartphone has a quad rear camera and is backed by a 6,000mAh battery. The One UI 2.5 update is 748MB in size and comes with a build number M317FXXU2BTK1. The update also brings an improved Always on Display functionality with support for Bitmoji stickers. The company has also brought the ability to split the screen into two parts when using the landscape mode.

The phone has a quad rear camera setup which includes a 64 MP primary Sony IMX682 sensor with an f/1.8 lens, paired with a 12 MP secondary sensor that has a 123-degree ultra-wide-angle lens, a 5 MP depth shooter and a 5 MP macro shooter.

For capturing selfies and making video calls, the Samsung Galaxy M31s comes with a 32 MP selfie camera sensor which sits on top of its hole-punch display design. The camera sensor supports 4K video recording and features such as AR Doodle, slow-mo videos, and AR Emoji.

Under the hood, the phone has an octa-core Exynos 9611 SoC, coupled with up to 8 GB RAM. The dual-SIM Samsung Galaxy M31s runs on Android 10 based Samsung’s proprietary One UI. It comes with a side-mounted fingerprint sensor for security.

It comes with an array of sensors including Face unlock, Fingerprint sensor, proximity sensor, accelerometer, ambient light sensor, and gyroscope.

The Samsung Galaxy M31s comes with 128 GB of onboard storage that is expandable via a microSD card slot. It packs a 6,000mAh battery that supports fast charging via the 25W charger which ships in the box.

Powered by an octa-core Exynos 9611 SoC, coupled with up to 8 GB RAM, the phone runs on Android 10 based Samsung’s proprietary One UI. It has 128 GB of expandable phone memory.

The Samsung Galaxy M31s has a massive 128 GB of internal storage which can be further expanded to 512 GB. The phone has ample storage for all your music, videos, etc.

For screen recording on the Samsung Galaxy M31s smartphone, swipe down from the top of the screen to access the quick toggle options and long press on the Screen recording function.

Samsung Galaxy M31s In NewsView All