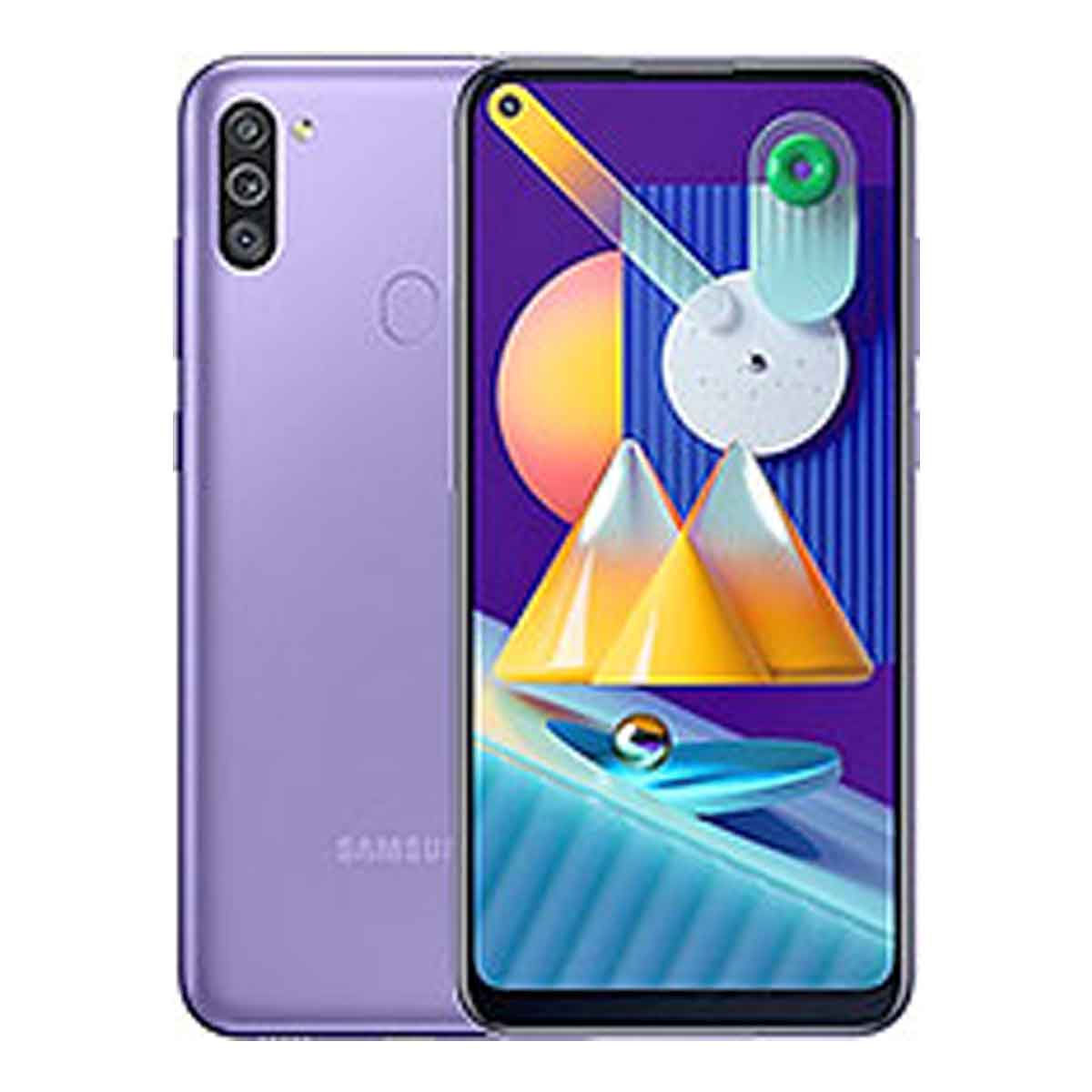 Samsung has launched two new budget devices in India, called the Samsung Galaxy M11 and Galaxy M01. The Galaxy M11 comes with a hole-punch display design and features a triple rear camera setup which has a 13 MP primary sensor. Powered by an octa-core Qualcomm Snapdragon 450 processor and runs Android 10 based company’s proprietary OS. It has a 6.4-inch display with 720 x 1560 pixels resolution.

Both the Galaxy M11 and Galaxy M01 smartphones are available for purchase via Samsung India eStore, ecommerce retailer Amazon/ Flipkart, and other major e-retailers starting, as well as offline stores.

The Samsung Galaxy M12 has a 6.5-inch display, a 6,000mAh battery, a Samsung Exynos 850 octa-core processor paired with up to 6 GB of RAM, a quad rear camera setup that includes a 48 MP primary sensor and runs on Android-based One UI Core OS.

Under the hood, the phone has an octa-core Qualcomm Snapdragon 450 SoC, coupled with 3GB and 4GB RAM variants. It has an array of sensors including an accelerometer sensor, an ambient light sensor, and a proximity sensor. It also has a fingerprint sensor at the back of the device for additional security. The Samsung Galaxy M11 runs Android 10 with Samsung’s proprietary One UI 2.0 on top. 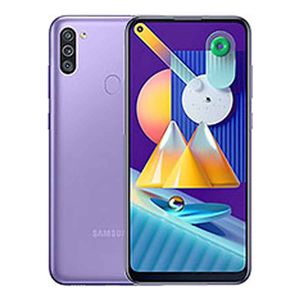 The Samsung Galaxy M11 has a 5000 mAh battery that supports fast charging 15W over Type-C.

The Samsung Galaxy M11 is available with 3 GB sizes to choose from.

As part of its 2020 mid-range smartphone line-up, Samsung just announced two new A-series models, namely the Galaxy A51 and Galaxy A71. But according to a recent report by Sammobile, there’s more to come in...