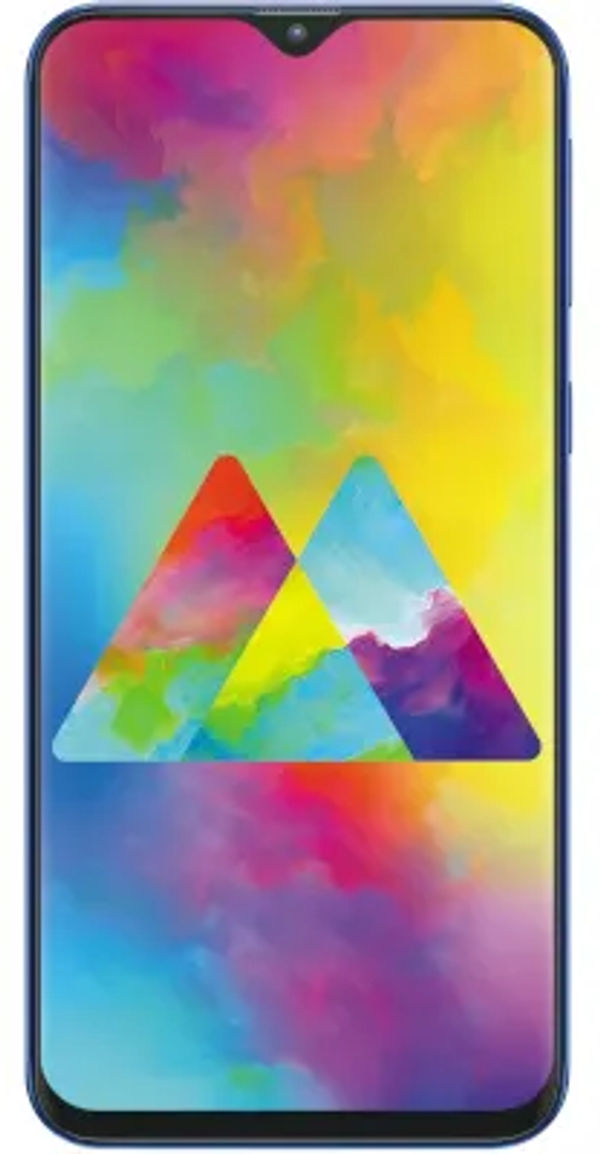 The Samsung Galaxy M10 is the first smartphone launched in India by the South Korean giant to feature a notched display. The phone has a dual-camera setup to take wide-angle shots. It has a 6.22-inch HD+ resolution ‘Infinity-V' TFT display, with 720 x 1520 pixels resolution and 19:9 aspect ratio. Samsung has added its custom Samsung Experience UI. It has an Exynos 7870 1.6GHz octa-core processor with 2 GB / 16 GB internal

storage and 3 GB of RAM with 32 GB of internal storage.

Samsung Galaxy M10 is priced starting at Rs 6,999 in India and is available in Charcoal Black, Ocean Blue, and Charcoal Blue colours.

Samsung has launched the Galaxy M20 smartphone in India which features a 6.3-inch display with 1080 x 2340 pixels resolution and Exynos 7904 octa-core processor. The Samsung Galaxy M20 price in India starts at Rs 9,999. It is available in Charcoal Black and Ocean Blue colours.

The Samsung Galaxy M10 is an incredibly fresh and different phone and comes with a sleek design. The phone comes with a waterdrop-style notch at the top for the front camera. The device has a similar design to the OnePlus 6T and Oppo F9 Pro. It has a thin black border which can be seen all around the screen.  The back and sides of the Samsung Galaxy M10 are plastic with curved edges and corners which makes it easy to hold and use. On the top-left corner of the back of the phone, it has a dual-camera setup and flash with a Samsung logo and some regulatory text. It has a 6.22-inch HD+ resolution ‘Infinity-V' TFT display with 720x1520 pixels resolution and a 19:9 aspect ratio. The Samsung Experience UI looks decent for normal viewing and browsing.

The Samsung Galaxy M10 comes with a dual-camera setup at the rear with a 13MP main sensor with an f/1.9 aperture and a 5MP secondary sensor with an f/2.2 aperture. The phone allows for ultra-wide-angle photography. It has a 5MP f/2.0 front camera which is capable of recording full-HD video.

The Samsung Galaxy M10 runs on Android 8.1 Oreo OS, with the Samsung Experience 9.5 UI on top. The device comes preinstalled with a handful of Samsung's system apps, some Microsoft apps, and Daily Hunt. The phone has a lock screen Stories feature and the dual-messenger feature. It comes with a face recognition feature which just takes a few seconds to unlock the phone.

The phone has a 3,400mAh battery and a 5W charger in the box. It takes a little over three hours to fully charge the device. The phone’s battery can easily last for a day. It has a 3.5mm headphone socket lets you connect wired headphones to the phone. It is available in 16GB/32GB storage variants with expandable phone memory. 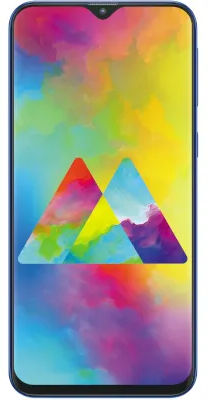 The Samsung Galaxy M10 has Dual setup with 13 + 5 MP arrangement along with a 5 MP selfie camera.

Yes, the Samsung Galaxy M10 has a fingerprint sensor.

₹ 7,999
THIS COMPETITOR HAS
Samsung Galaxy M10
vs
Xiaomi Redmi 9A

₹ 9,599
THIS COMPETITOR HAS
Samsung Galaxy M10
vs
Tecno Pova

Samsung Galaxy M10 and M20 are the latest budget segment devices by Samsung, which are launched with a motive to target Millenials. The Galaxy M10 is starting from Rs 7,999 in India, while the Galaxy...

The Samsung Galaxy M10 has been finally launched in India alongside the Galaxy M20 at a starting price of Rs 7,999. The phone has a dual camera setup on the back and a water-drop notch...

Samsung has recently launched two new smartphones in India Galaxy M10 and M20. The Galaxy M series is currently available in India only and haven’t released in other countries yet. Samsung has kept the price...

Earlier this month, a report claimed that Samsung could merge its Galaxy J, Galaxy On and Galaxy C series and introduce a new Galaxy M series that will comprise of smartphones in the mid and...