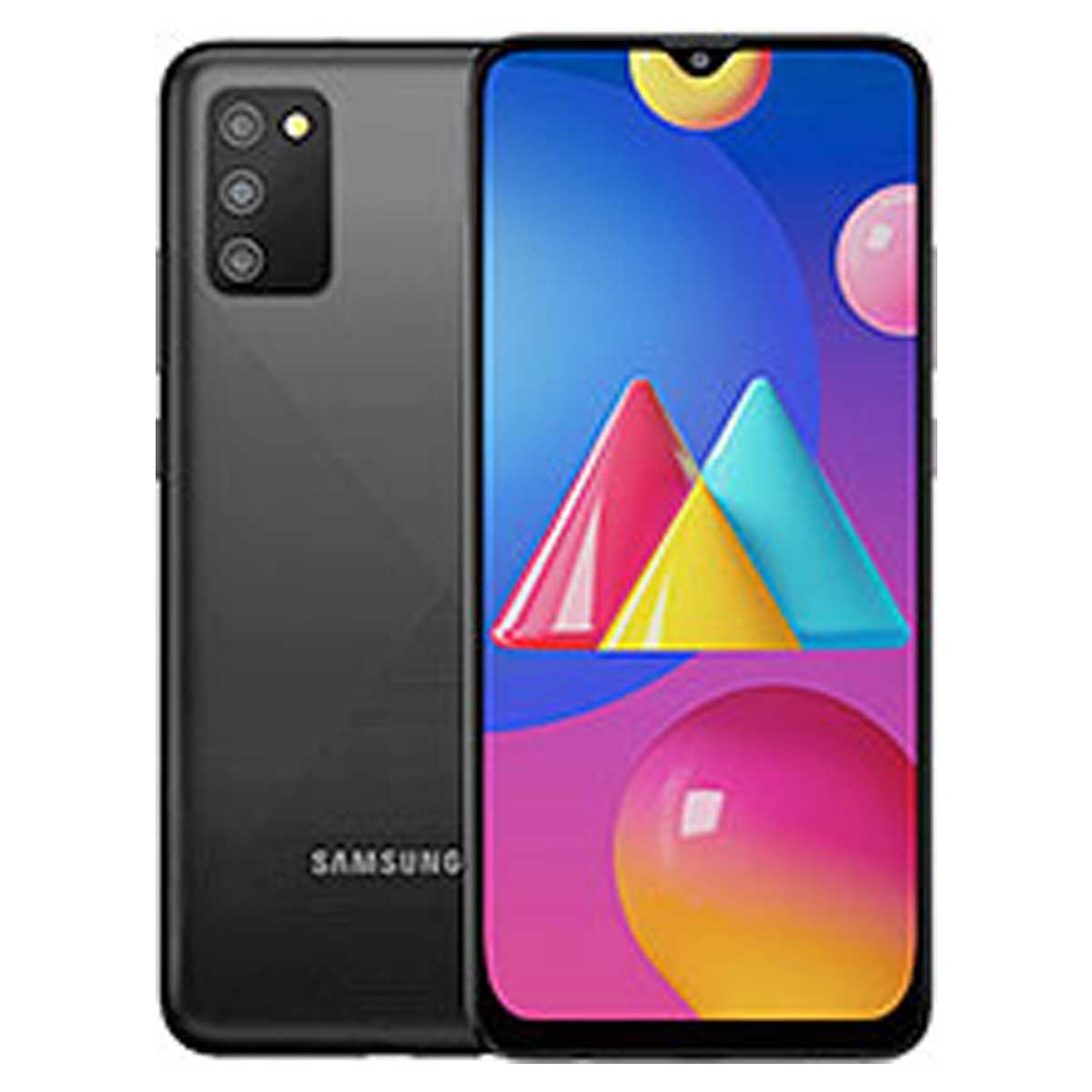 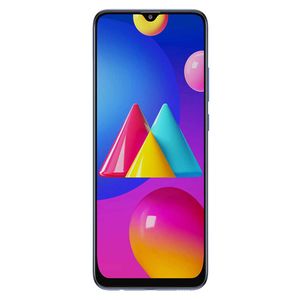 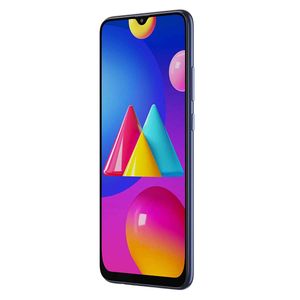 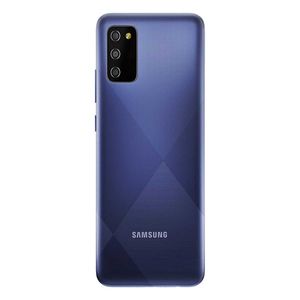 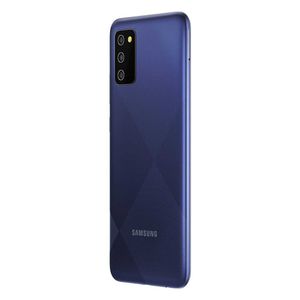 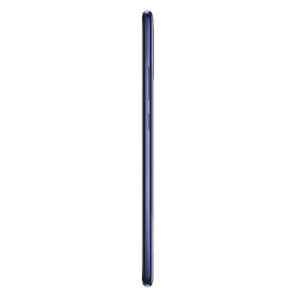 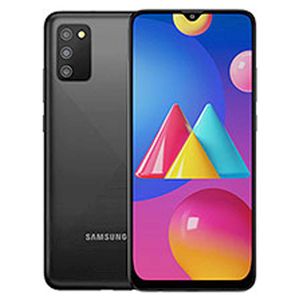 Samsung Galaxy M02s 32GB was launched in January 2021 & runs on Android 10 OS. The Smartphone is available only in one color i.e. Black & has a built in fingerprint sensor as the primary security feature, along with the host of connectivity options in terms of 3G, 4G, GPS, Wifi, NFC Bluetooth capabilities. The phone is available with 32 GB of internal storage.

The Smartphone is powered by 1.8 GHz Octa-core core Qualcomm Snapdragon 450 Processor. A 3 GB of RAM ensures phone runs smoothly even the most memory intensive applications & still shows no signs of lag. 32 GB of internal storage can not be expanded further.