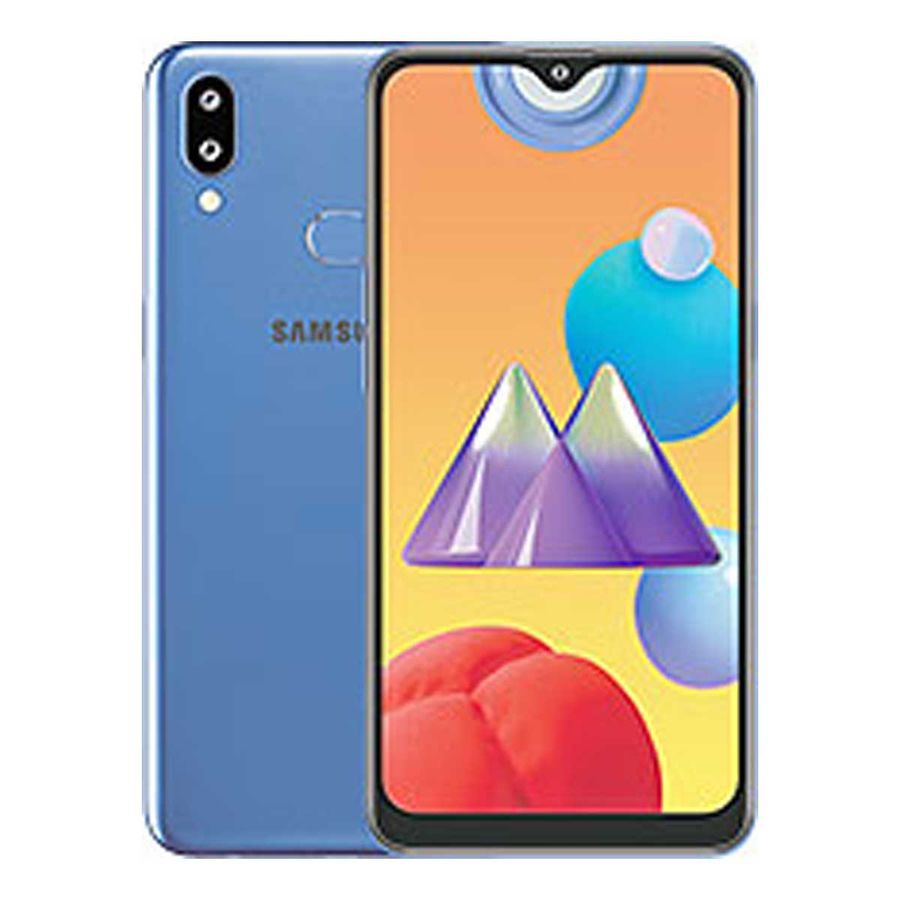 Samsung Galaxy M01s was launched in December 2020 & runs on Android 10 OS. The Smartphone is available only in one color i.e. Black & has a built in fingerprint sensor as the primary security feature, along with the host of connectivity options in terms of 3G, 4G, GPS, Wifi, NFC Bluetooth capabilities. Priced at Rs. 8999 the phone is available with 32 GB of internal storage.

Octa-core core Mediatek MT6762 Helio P22 Processor. A 3 GB of RAM ensures phone runs smoothly even the most memory intensive applications & still shows no signs of lag. 32 GB of internal storage can not be expanded further.

Samsung Galaxy M02s smartphone is powered by a Qualcomm Snapdragon 450 octa-core processor. It has a 6.5-inch TFT waterdrop-style notch display, a triple rear camera setup and a 5 MP selfie camera. It is priced at Rs. 9,900 approx for the single 4 GB RAM + 64 GB storage model. 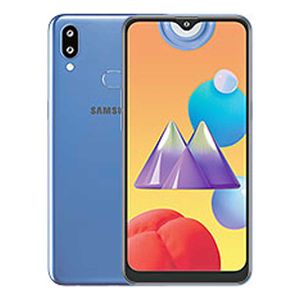 The Samsung Galaxy M01s has Dual setup with 13 + 2 MP arrangement along with a 8 MP selfie camera.

Yes, the Samsung Galaxy M01s has a fingerprint sensor.

₹ 8,599
THIS COMPETITOR HAS
Samsung Galaxy M01s
vs
Xiaomi Redmi 9A

₹ 9,597
THIS COMPETITOR HAS
Samsung Galaxy M01s
vs
Realme 5i

The Samsung has recently launched its first ever quad rear camera setup smartphone in India, Samsung Galaxy A9. Samsung has decided to start the trend by providing the four cameras on its mid-range segment smartphone...

The Samsung Galaxy S8 was one of the most stylish smartphones of 2017. The phone was launched with a 5.8-inch edge-to-edge AMOLED display and a thin design. Exactly after a year, the Samsung has launched...