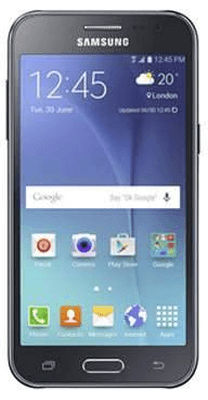 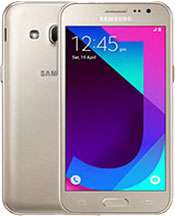 Samsung Galaxy J2 2017 was launched in October 2017 & runs on Android. The Smartphone is available in two color options i.e. Black, Gold & provides a host of connectivity options in terms of 3G, 4G, GPS, Wifi Bluetooth capabilities. Priced at Rs. 5990 the phone is available with 8 GB of internal storage.

The Smartphone is powered by 1.3 GHz Quad core Exynos Processor. A 1 GB of RAM ensures phone runs smoothly even the most memory intensive applications &

still shows no signs of lag. 8 GB of internal storage can be expanded to 128 GB via a microSD card.