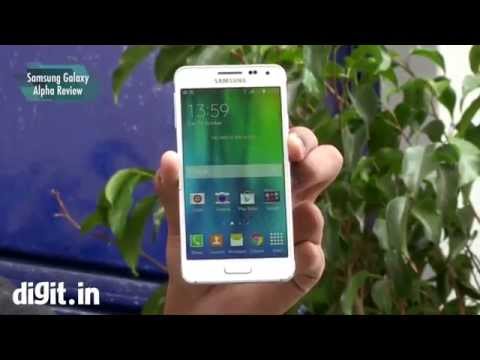 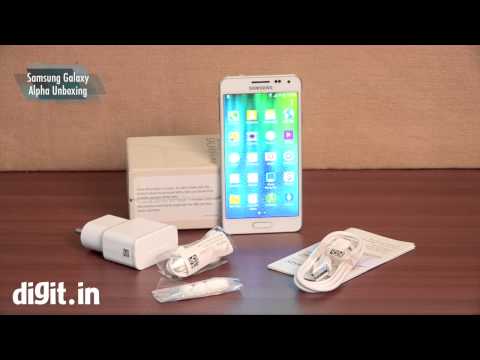 The Samsung Galaxy Alpha may very well be the best looking Samsung device that you can find today, but it has some very tough competition. Also, at the price that Samsung has put up for this device, it might lose out. Still, the Galaxy Alpha should be on the top of Samsung fans' buying lists. 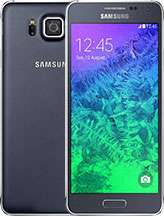 Samsung Galaxy Alpha was launched in September 2014 & runs on Android 4.4.4 OS. The Smartphone is available in two color options i.e. Charcoal Black, Dazzling White & has a built in fingerprint sensor as the primary security feature, along with the host of connectivity options in terms of 3G, GPS capabilities. The phone is available with 32 GB of internal storage.

even the most memory intensive applications & still shows no signs of lag. 32 GB of internal storage can not be expanded further.

The Phone comes with a 1860 mAh battery to support it's 4.7 inch screen with OLED Capacitive touchscreen display having a resolution of 720 x 1280 at 312 ppi.