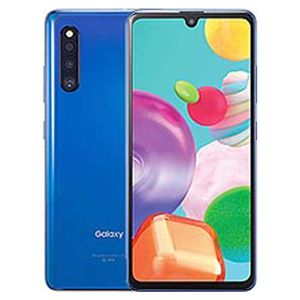 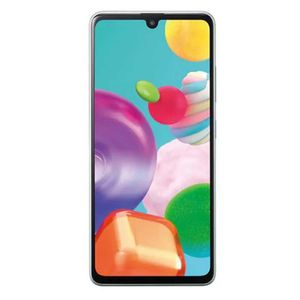 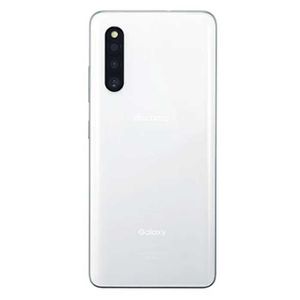 Samsung Galaxy A41 has been certified by Bluetooth SIG and Wi-Fi Alliance and is expected to be launched soon. The smartphone will come with Bluetooth v5.0 connectivity and will run Android 10. It will support dual-band Wi-Fi 802.11ac along with Wi-Fi Direct support.

The Samsung Galaxy A41 will come with an Infinity-U display that will support a waterdrop notch that will house the front selfie camera. The phone will have a triple rectangle camera module at the top-left corner with an LED flash. The primary sensor on the phone will be a 48 MP. The front camera will be 25 MP sensor. The smartphone will come with an under-display fingerprint sensor for added security. The launch date of the Galaxy A41 has not been revealed yet, but the site surfacing on the various sites hints it will be soon.

Samsung Galaxy A41 will have an Infinity-U display with a waterdrop notch that is expected to house the front selfie camera. The pone will have a 6-inch or 6.1-inch display screen. It will have an in-display fingerprint sensor for added security.  It will be launched in Glossy White and Matte Black colour variants.

The phone will have a triple rectangle camera module at the top-left corner with an LED flash. The main sensor of the rear camera will be 48 MP. The front selfie camera will be 25 MP for clicking images and video calling.

Samsung Galaxy A41 will run on Android 10 based company proprietary One UI 2.0 OS out of the box. It will be powered by a 1.70GHz octa-core MediaTek Helio P65 processor with 4 GB of RAM. The phone will come with an array of sensors including accelerometer, gyroscope, compass, among others.

Samsung Galaxy A41 will run Android 10 out of the box with the company’s propriety One UI 2.0. Under the hood, the phone will be powered by a 1.70 GHz octa-core MediaTek Helio P65 chipset paired with 4 GB of RAM.

Samsung Galaxy A41 has received certifications from Bluetooth SIG and Wi-Fi Alliance and will come with Bluetooth 5.0 and WIFI connectivity. The phone will have support for 3G, 4G, GPS, and USB connectivity as well. The device will have a dual sim with dual standby feature, with 4G support on both SIM cards.

The launch date and price of the Samsung Galaxy A41 has not been released yet. So, stay tuned.

Samsung Galaxy A41 NewsView All

Samsung has teased the launch of the Galaxy M52 5G in India. The phone has been teased on Amazon and is expected to launch later this month. This phone will be Samsung's latest 5G device...

User Reviews of Samsung Galaxy A41