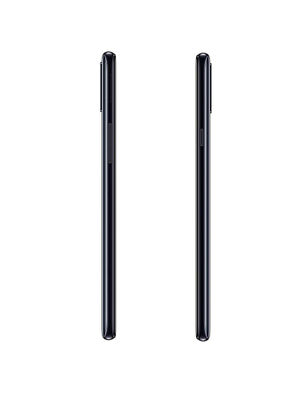 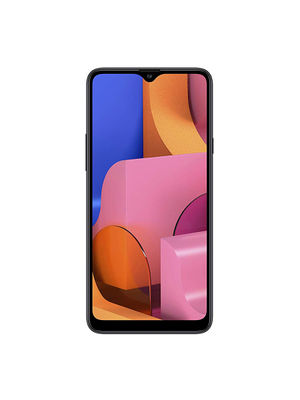 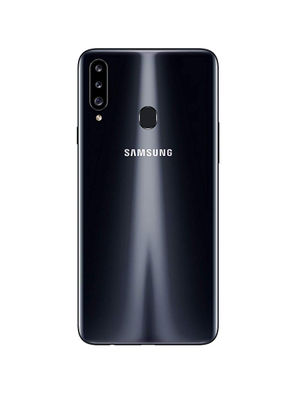 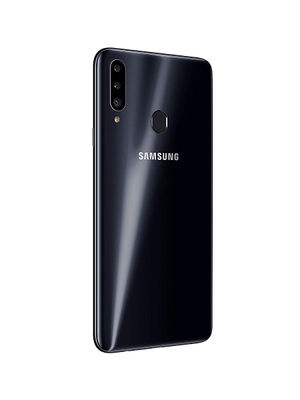 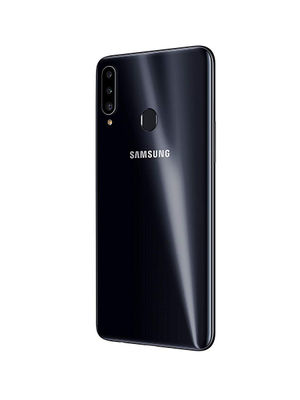 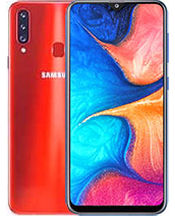 South Korean giant Samsung has launched a number of phones under the A-series in India over the last few months. In just the last 50 days, the company has launched seven A-series phones. Samsung is trying to win back its market share in India and has sold over 2 million A-series phones in just the first 40 days. Samsung has now launched a new offering in the Samsung Galaxy A series called the Galaxy A20S which is the successor to the Galaxy A20 which was launched in India back in April 2019.

The SAMSUNG GALAXY A20 has also been launched in India and is available for Rs 10490. The phone boasts of 6.4 inches Super AMOLED display with an 85.0% screen-to-body ratio. It comes with Corning Gorilla Glass 3 for added protection. It runs on Android 9.0.

Under the hood, the Samsung Galaxy A20S is powered by a Qualcomm Snapdragon 450 octa-core processor and runs on Android 9.0 OS, with the company’s proprietary Samsung UI on top. It has Adreno 506 GPU. The device is available in two configurations one with 3GB of RAM and second with 4GB of RAM.

The phone comes with an array of sensors including fingerprint (rear-mounted) sensor, accelerometer, gyroscope, proximity, and compass sensors. Apart from this, the phone comes with a face recognition feature for added security. The phone supports HD streaming on Amazon Prime and Netflix.

The Samsung phone boasts of a non-removable 4,000mAh battery. It comes with support for 15W fast charging.

The Samsung Galaxy A20S is powered by a 1.8GHz octa-core Qualcomm Snapdragon 450 processor with 3 GB/ 4GB of RAM.