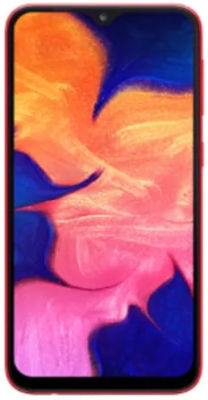 Current Best Price of Samsung Galaxy A10 is ₹ 7990 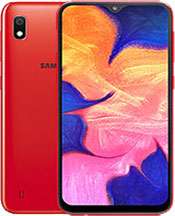 Samsung Galaxy A10 was launched in February 2019 & runs on Android 9.0 OS. The Smartphone is available in three color options i.e. Red, Blue, Black & provides a host of connectivity options in terms of 3G, 4G, Wifi Bluetooth capabilities. Priced at Rs. 8490 the phone is available with 32 GB of internal storage.

The Smartphone is powered by 1.6 GHz Octa core Exynos 7884 Processor. A 3 GB of RAM ensures phone runs smoothly even the most memory intensive

applications & still shows no signs of lag. 32 GB of internal storage can be expanded to 512 GB via a microSD card.

Compare Videocon A24 VS Samsung Galaxy A10

Compare Samsung Galaxy A10 VS Vivo U1

Samsung has finally launched the Galaxy S20 FE 5G in India. The phone comes to the country after the launch of the 4G variant of the phone in India earlier last year. Samsung's latest smartphone...