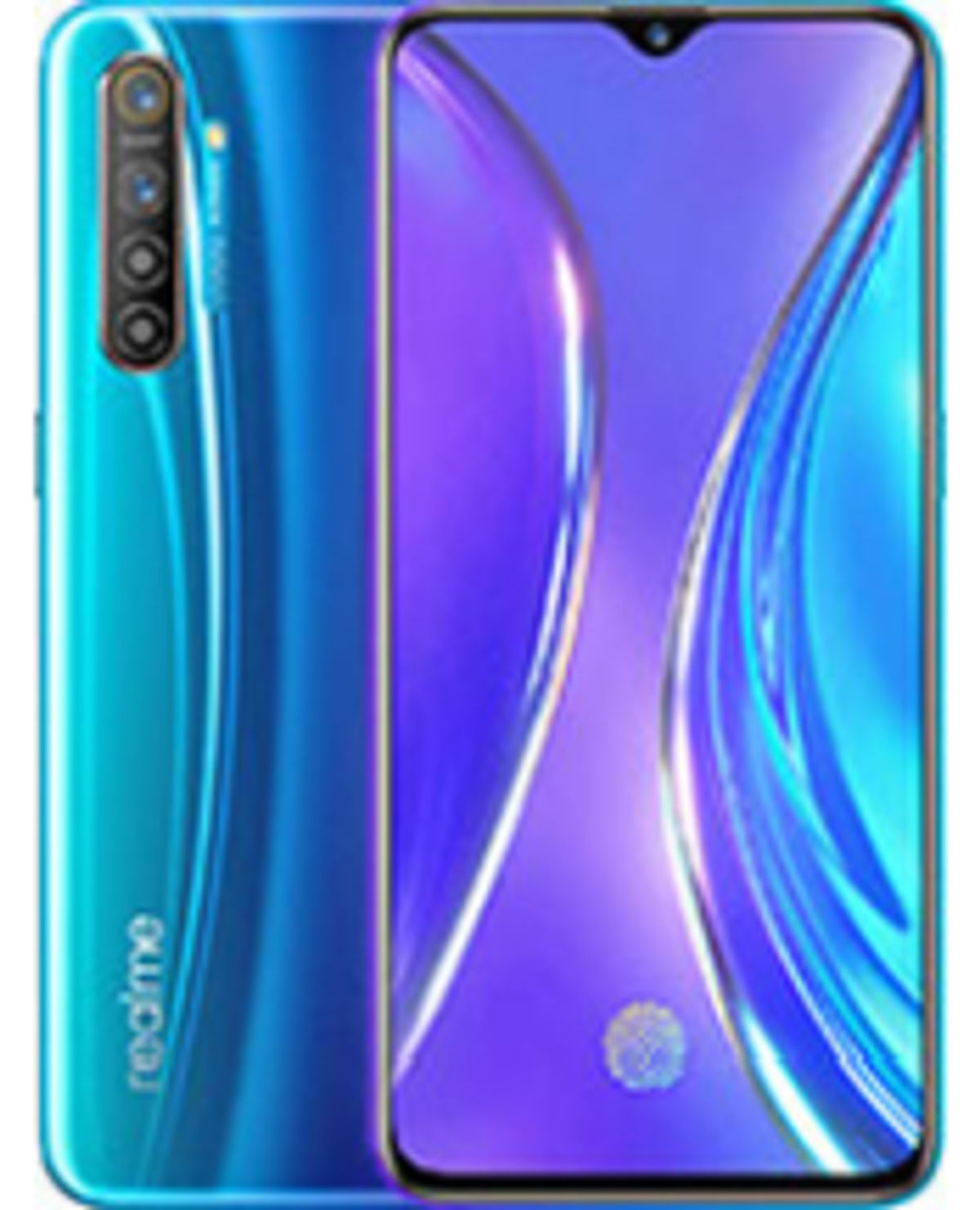 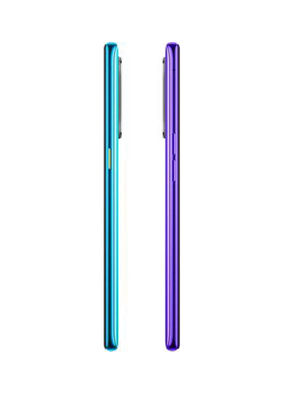 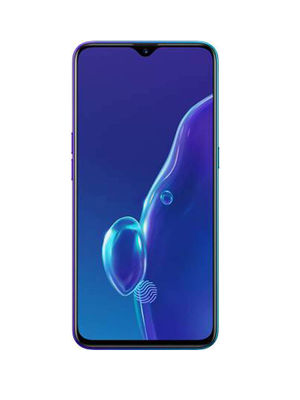 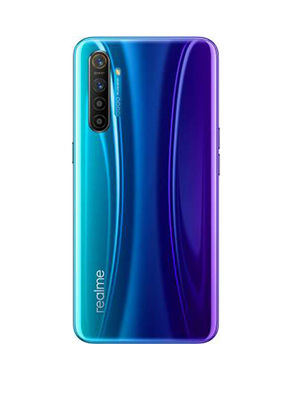 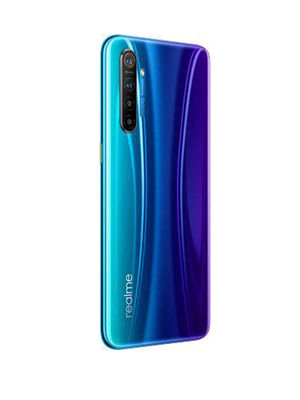 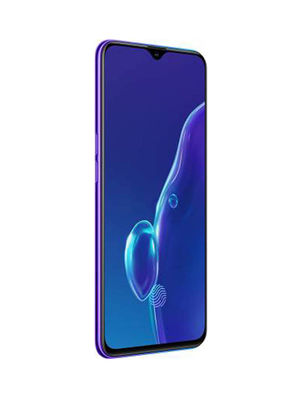 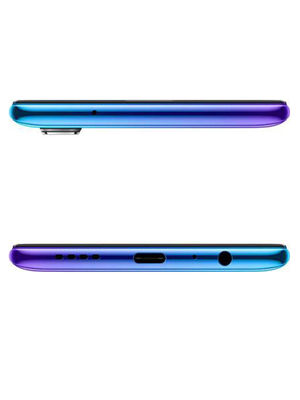 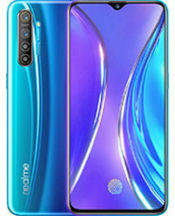 Realme has launched the REALME X2 also known as the Realme XT 730G 128GB smartphone in India which features the gaming-focused Qualcomm Snapdragon 730G SoC. The smartphone was launched in China earlier this year and comes with a Hawk-Eye AI quad rear camera setup which has a 64 MP Samsung GW1 primary sensor. The phone has a waterdrop-style display notch has comes with support for VOOC Flash Charge 4.0 fast charging technology. It has a Hi-Res and Dolby Atmos sound certification and comes with NFC support. Realme has also unveiled the new Realme UI which will start rolling out from January 2020 for other Realme devices like the Realme 3 Pro.

The Realme X2 price in India is starts at Rs. 16,999 for the 4 GB RAM + 64 GB storage variant, while the 6 GB RAM + 128 GB storage variant is priced at Rs. 18,999. The highest variant is 8GB RAM + 128GB storage is priced at Rs. 19,999. The phone will be available on sale starting Friday, December 20 on e-commerce site Flipkart and Realme India online store. The company has also announced that the phone will soon be made available via offline stores as well.

The Realme X2 features a 6.4-inch full-HD+ Super AMOLED display with 1080 x 2340 pixels resolution. It has a 19.5:9 aspect ratio and a 91.5 percent screen-to-body ratio. Realme has added Corning Gorilla Glass 5 protection against scratches. The phone comes with features such as DC-like dimming and night mode for eye care. It has an in-display fingerprint sensor. The phone is available in Pearl Blue, Pearl Green, and Pearl White colour options. The dimensions of the phone are 158.7x75.2x8.6mm and it weighs 182 grams.

The Realme X2 comes with features like a 64MP mode, Super Nightscape, Panorama, HDR Super Wide-angle, and Super Macro Mode, etc. It is capable of recording videos of up to 4K resolution at 30fps frame rate.

Under the hood, the phone is powered by the Qualcomm Snapdragon 730G SoC with up to 8GB of RAM. The phone is paired with Adreno 618 GPU and runs Android 9 Pie with ColorOS 6.1 on top.

The Realme X2 is backed by a 4,000mAh battery and comes with 30W VOOC 4.0 Flash Charge technology.

Realme X2 is available in two storage variants one with 64GB of memory and a second with 128GB of UFS2.1 storage option which is expandable up to 256 GB via a microSD card slot.

The phone is powered by a Qualcomm snapdragon SDM730G Platform which comes with select Snapdragon Elite Gaming features. The company states that the technology offers an additional 15% graphics boost over Snapdragon 730 for an improved gaming experience. The chip also supports AI via the Qualcomm® AI Engine to capture more intuitive images and offers an optimized performance state Qualcomm.

The company claims that the platform comes with a Wi-Fi Latency Manager and a jank reducer which empowers you to perform better. It has enhanced Qualcomm Adreno 618 GPU which delivers up to 25% faster graphics rendering as compared with its predecessor.

Qualcomm states that the Snapdragon 730G offers powerful performance and has impressive battery life. The processor is fuelled by an 8nm process which provides higher power efficiency. The Qualcomm Kryo 470 cores are engineered with new architectures that enable users to capture memories, stream video, and multitask for longer, says Qualcomm.

The phone comes with a Snapdragon X15 LTE Modem which offers higher LTE download and upload speeds as well as Wi-Fi performance. The Snapdragon 730G is one of the first platforms which is Wi-Fi 6-ready.

The phone has a 3.5mm headphone and supports Dolby Atmos sound technology. It has support for FM Radio.  The phone comes with USB 2.0 and has a Type-C 1.0 reversible connector.

The phone comes with Realme UI which is based on ColorOs i.e., based on Android 10. The Realme UI has been available on all recent Realme smartphones and the company claims brings a cleaner user interface which is more akin to stock Android interface. The company has made a change to the home screen which is the addition of the Google Search bar. The new Realme UI will start rolling out from January 2020 for other Realme devices like the Realme 3 Pro.

It has an in-display fingerprint sensor and comes with an array of sensors including an accelerometer, ambient light, gyroscope, magnetometer, and a proximity sensor.

RealMe X2 128GB In NewsView All