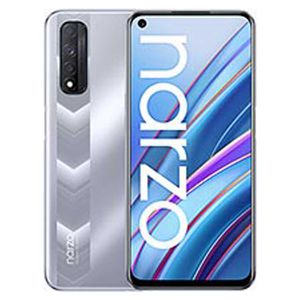 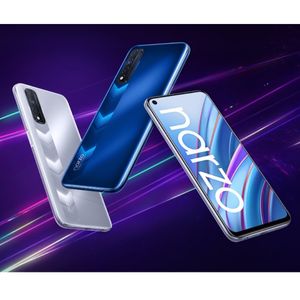 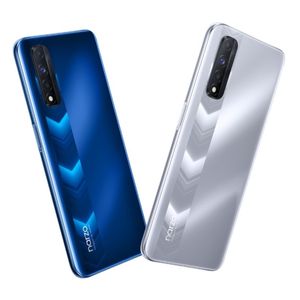 The Realme Narzo 30 is powered by the MediaTek Helio G95 processor with an octa-core CPU and Mali-G76 GPU. This is paired with 6GB RAM and 128GB storage options to choose from. The storage is further expandable via a microSD card slot.

The phone offers the basic set of sensors and connectivity features such as WiFi, Bluetooth 5.0 and a Type-C port for charging.

The Narzo 30 is equipped with a 5,000mAh battery that supports 30W fast charging out-of-the-box. It can fully recharge the battery of Narzo 30 in 65 minutes. 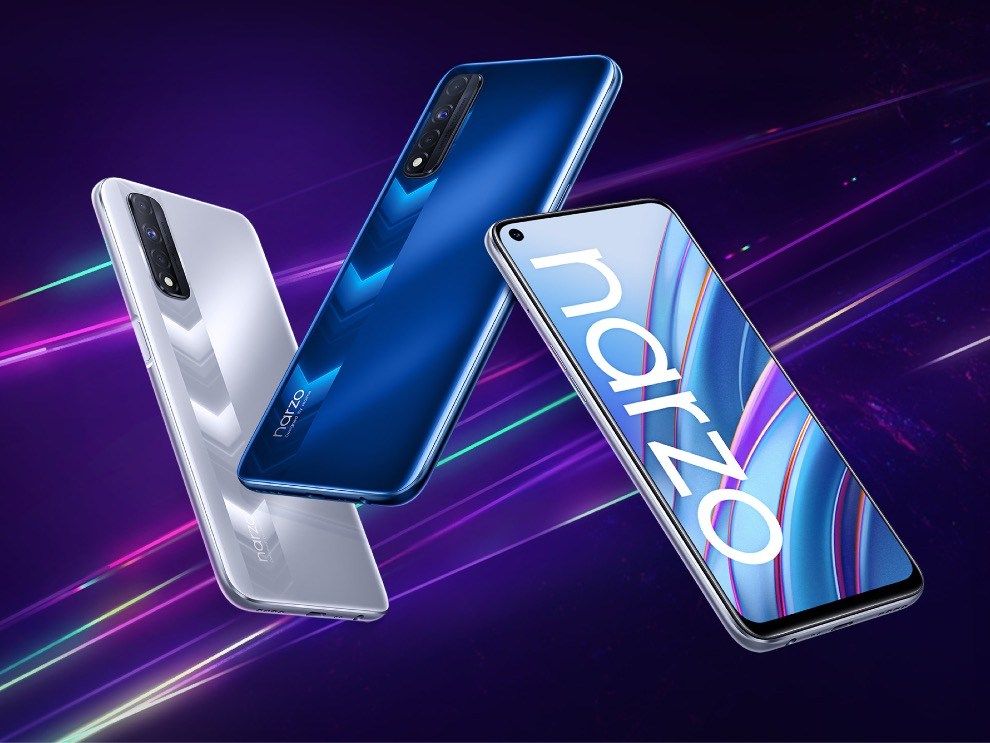 The Realme Narzo 30 has a plastic build with a gradient finish on the back. It measures 9.4 millimetres in thickness and weighs 192 grams. It is being offered in Silver and Blue colours to choose from.

The Narzo 30 features a 6.5-inch Full HD+ (2400 x 1080 pixels) resolution display that supports a 90Hz refresh rate. It has a punch-hole cutout for the selfie camera upfront and the screen has minimal bezels on three sides. 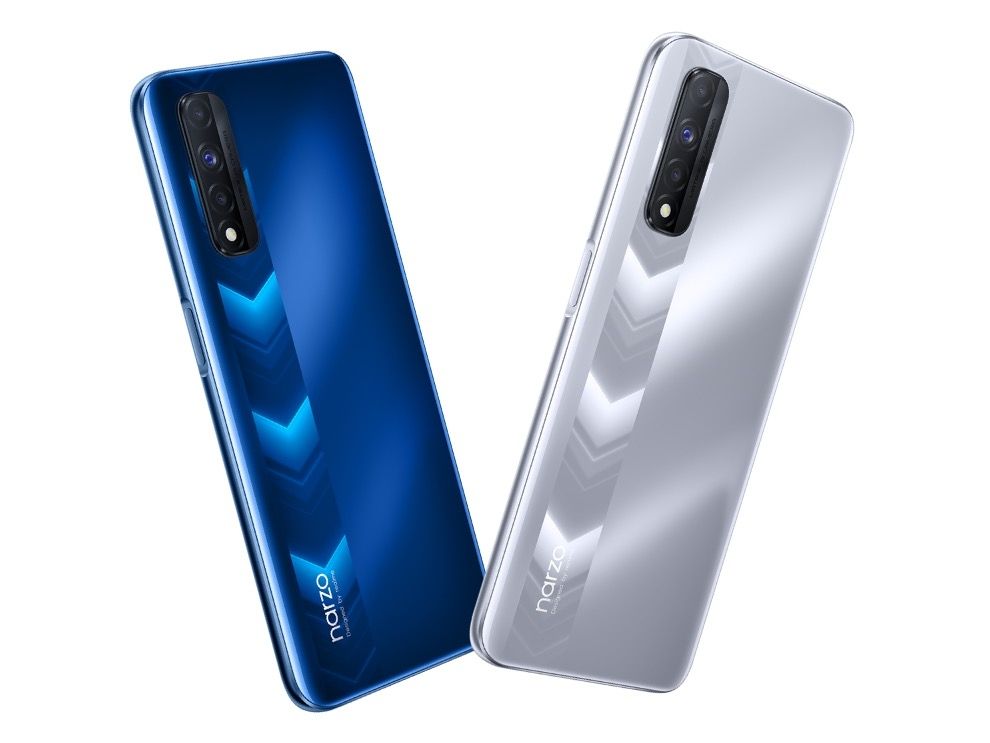 The Realme Narzo 30 has triple cameras on the back consisting of a 48MP primary camera with an f/1.8 aperture, 2MP macro camera and 2MP depth sensor. The rear cameras can record in 4K at 30FPS and are backed by EIS. On the front, there is a 16MP selfie camera housed within the notch cutout.

Realme has postponed its upcoming anniversary launch on May 4 which would have seen the company launch a MediaTek Dimensity 1200 powered phone along with a new Realme TV and AIoT products. As per rumours,...