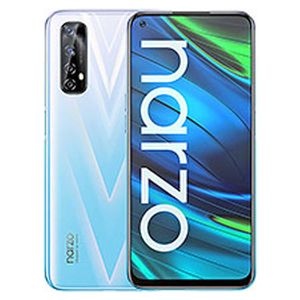 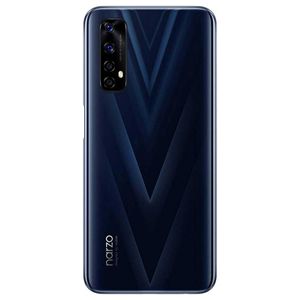 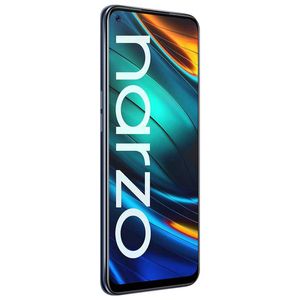 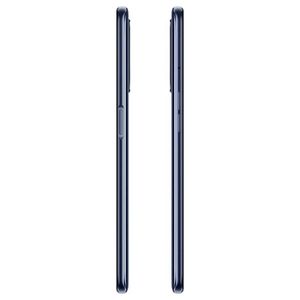 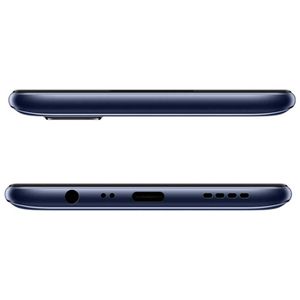 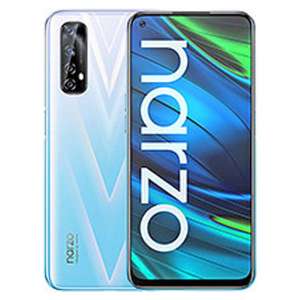 Realme Narzo 20 Pro 128GB was launched in September 2020 & runs on Android 10 OS. The Smartphone is available only in one color i.e. Black & has a built in fingerprint sensor as the primary security feature, along with the host of connectivity options in terms of 3G, 4G, GPS, Wifi, NFC Bluetooth capabilities. The phone is available with 128 GB of internal storage.

The OnePlus 7 series which debuted back in 2019 shipped with a gaming mode called Fnatic Mode. The same mode was then rolled out to older OnePlus devices like the OnePlus 5/5T later via a...