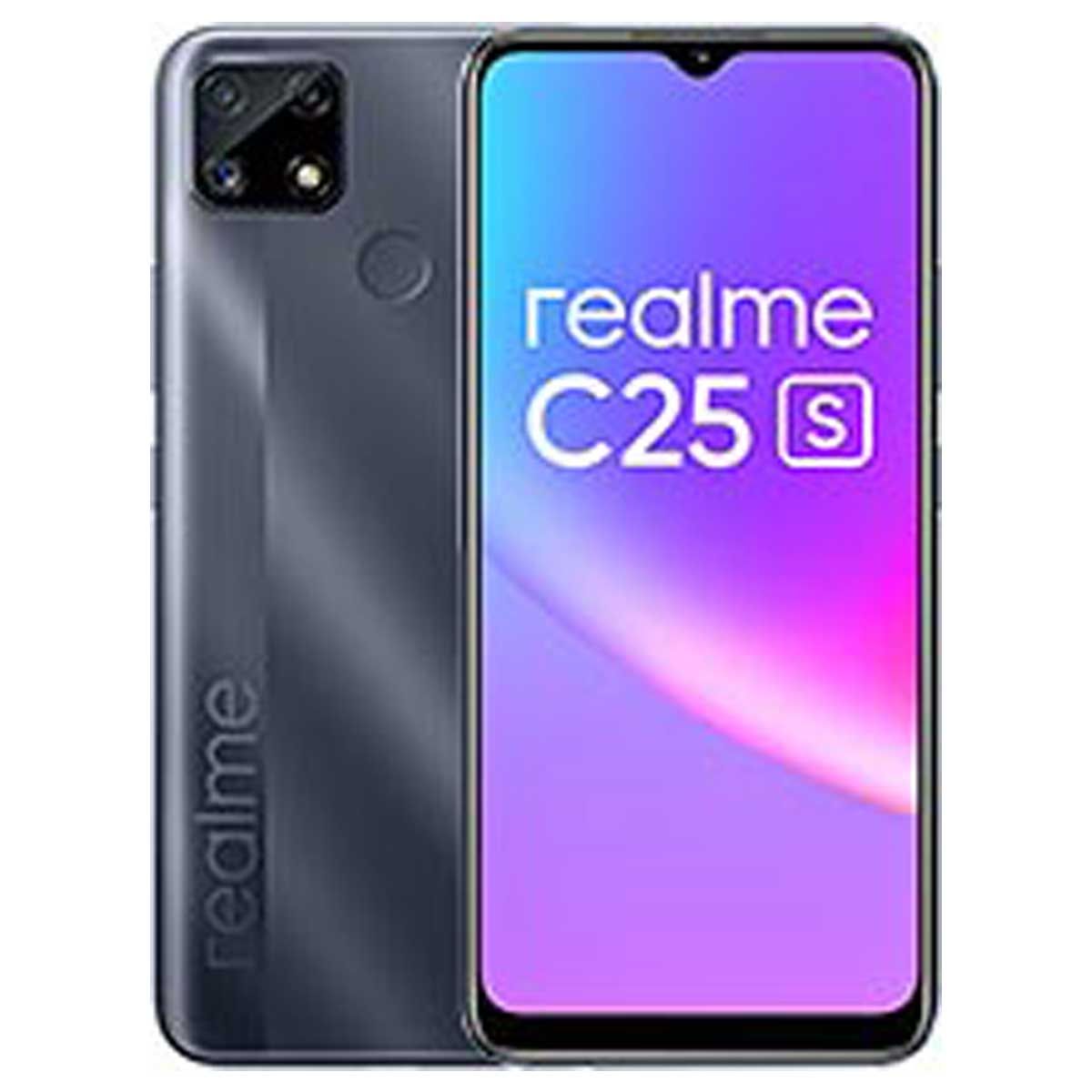 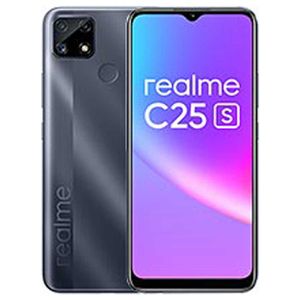 Realme C25s was launched in June 2021 & runs on Android 11 OS. The Smartphone is available only in one color i.e. Black & has a built in fingerprint sensor as the primary security feature, along with the host of connectivity options in terms of 3G, 4G, Wifi, NFC Bluetooth capabilities. The phone is available with 128 GB of internal storage.

The Smartphone is powered by 2x2.0 GHz, 6x1.8 GHz Octa core MediaTek Helio G85 Processor. A 4 GB of RAM ensures phone runs smoothly even the most memory intensive applications & still shows no signs of lag. 128 GB of internal storage can not be expanded further.

Realme C25s boasts of dual primary camera of 13 + 2 + 2 megapixel and 8 megapixel front Camera. The Smartphone has a low camera aperture of f/2.2.

Realme C25s In NewsView All

Realme C30 has arrived in India as one of the cheapest smartphones from the brand. It comes with standard entry-grade phone traits like a 60Hz waterdrop LCD panel, a micro-USB port, a 10W charger, up...

Realme V20 5G is the company’s latest addition to its smartphone lineup. Like other smartphones in the V-series, the budget smartphone is unlikely to be launched outside China, Realme’s home market. The phone comes with...