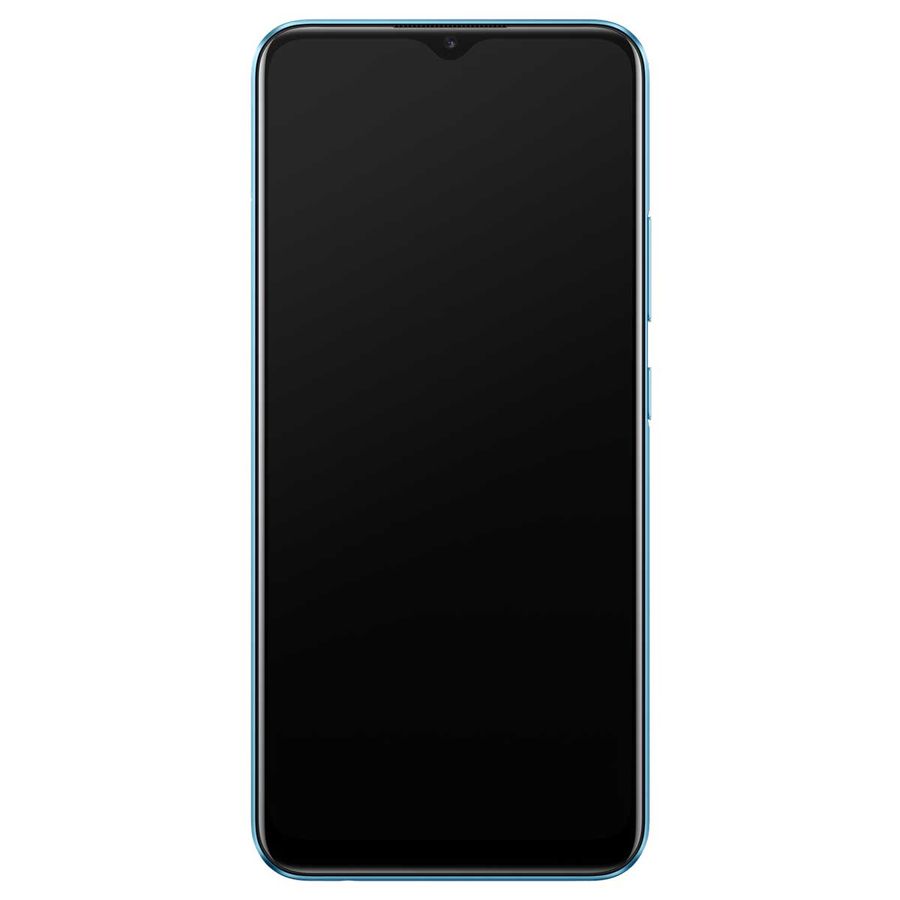 Realme has phones across budget segments in India and recently it launched its new entry-level smartphone in the country in the form of the Realme C21Y. Available in two variants, with aggressive price tags. The device also features a triple camera set-up and a massive 5,000mAh battery.

The Realme C21Y is an aggressively priced phone that starts at Rs 8,999 for the 3GB/32GB model. The more expensive variant is available for

Rs 9,999 which gets 4GB/64 GB memory and storage. The phone is available in Cross Blue and Cross Black colours. 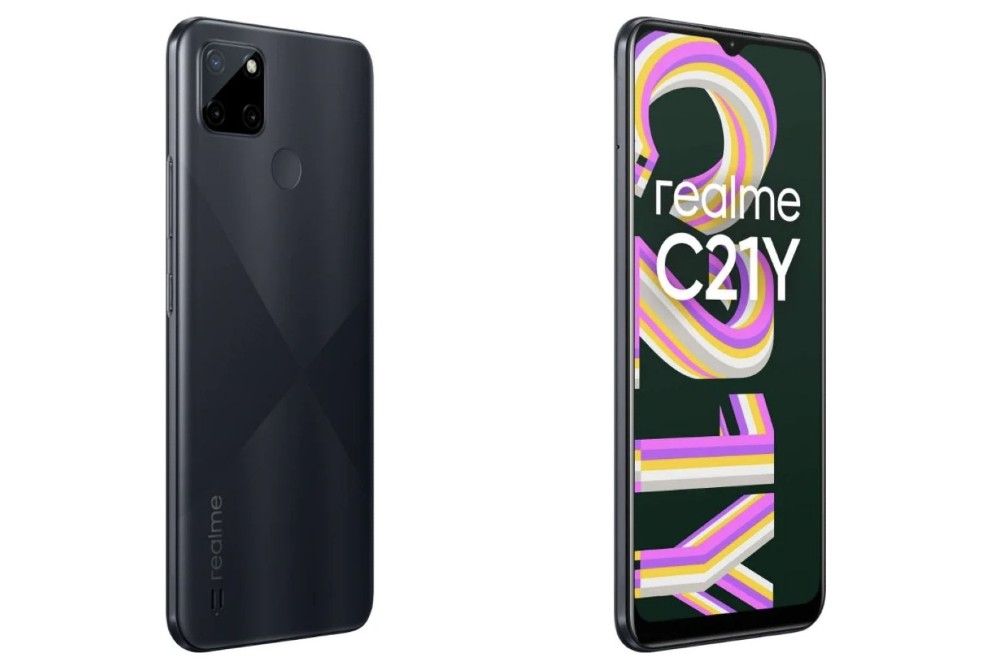 The Realme C21Y offers aggressive specs for the price. It comes with a 6.5-inch HD+ LCD screen with an aspect ratio of 20:9. The phone is powered by an octa-core 12nm Unisoc T610 processor which has been paired with two RAM and storage options. The first one gets 3GB of RAM and 32GB of storage, with the second one getting 4GB of RAM and 64GB of storage.

For photography the smartphone comes with three rear cameras, with the primary being a 13 MP lens with PDAF and supporting up to 4x zoom. The second lens is a 2 MP macro camera, and there is also a 2 MP monochrome lens on the device. The front camera gets a 5MP camera set-up. Apart from this, the Realme C21Y also gets support for several features such as Super Nightscape Mode, Chroma Boost feature, AI beauty, HDR mode, portrait mode and Filter, time-lapse and more. 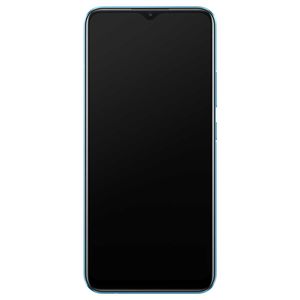 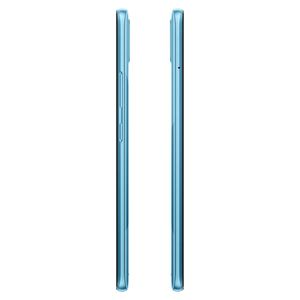 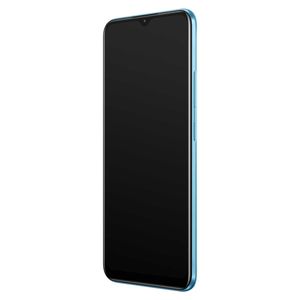 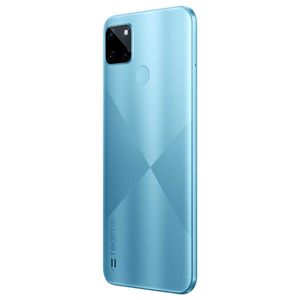 Yes, the Realme C21Y has a fingerprint sensor.

Realme C21Y In News View All

While Realme phones have traditionally been sold via Flipkart, five of them are making their way to Amazon.in. The number could, however, expand going forward. Realme is all set to launch the Realme C3 in India...

Realme took heed of the competition in the smartphone segment and has accordingly been changing its strategy. The company keeps announcing timely updates for its handsets, recently launched the Realme 3 Pro that goes up...

Realme India is celebrating 9 million users by hosting the Realme Freedom Sale. It is a three-day sale, which is already live, and will end on August 3. While the sale is live on the Realme...