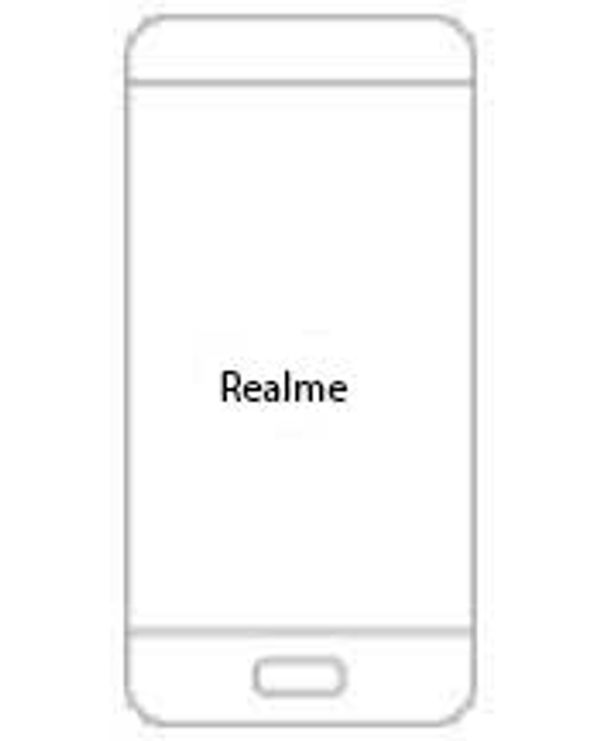 Realme 6S is announced to be launched in October 2020 & will run on Android 10 OS. The Smartphone will be available only in one color i.e. Blue & will also have a built in fingerprint sensor as the primary security feature, along with the host of connectivity options in terms of 3G, 4G, GPS, Wifi, NFC Bluetooth capabilities. The phone will come with 64 GB of internal storage.

Mediatek MT6785 Helio G90T Processor. A 4 GB of RAM will ensure phone runs smoothly even the most memory intensive applications & show no signs of lag. 64 GB oof internal storage will not be open for expansion at all.

Realme 6S will boasts of dual primary camera of 48 + 8 + 2 + 2 megapixel and 16 megapixel front Camera. The Smartphone will have a low camera aperture of f/1.8. It will support high dynamic range(HDR) imaging. 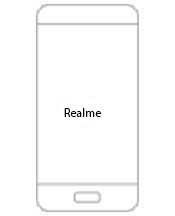 The Realme 6S has a 4300 mAh battery that supports fast charging 30W over Type-C.

Yes, the Realme 6S has a fingerprint sensor.

The Realme 6S is available with 4 GB sizes to choose from.

THIS COMPETITOR HAS
Realme 6S
vs
Yu Yunique Plus

₹ 905
THIS COMPETITOR HAS
Realme 6S
vs
Acer Liquid Z6E

₹ 450
THIS COMPETITOR HAS
Realme 6S
vs
Detel D1

₹ 749
THIS COMPETITOR HAS
Realme 6S
vs
Josh Bullet

THIS COMPETITOR HAS
Realme 6S
vs
LG Optimus Hub E510

THIS COMPETITOR HAS
Realme 6S
vs
LG Optimus Net P690

THIS COMPETITOR HAS
Realme 6S
vs
Nokia 500

Realme 6S In News View All

Realme 6i could launch in India very soon and looks like it is going to be a rebranded version of the Realme 6s that was unveiled back in May. This information comes courtesy of a...

If you are rocking an older iPhone and curious whether your device will get iOS 14 or not, then there is good news for you. A lot of older iPhones are getting the iOS update....

After a slew of complaints regarding a faulty battery indicator on the iPhone 6s and 6s Plus, the Cupertino tech giant, Apple has admitted that the defect exists. This means that when you see a...