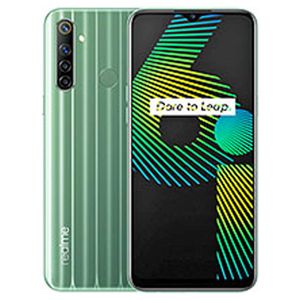 Realme 6i 128GB was launched in September 2020 & runs on Android 10 OS. The Smartphone is available only in one color i.e. Black & has a built in fingerprint sensor as the primary security feature, along with the host of connectivity options in terms of 3G, 4G, GPS, Wifi, NFC Bluetooth capabilities. The phone is available with 128 GB of internal storage.

Realme 6i 128GB boasts of dual primary camera of 48 + 8 + 2 + 2 megapixel and 16 megapixel front Camera. The Smartphone has a low camera aperture of f/1.8. It also support high dynamic range(HDR) imaging.

Realme GT has officially launched in China as the company’s first flagship phone to be powered by the Qualcomm Snapdragon 888 processor. Realme had been teasing a flagship device in the making ever since the...

Realme C21 is set to launch on March 5 in Malaysia as a follow-up to the Realme C20 that was announced in January. Ahead of its launch, the Realme Malaysia Facebook page has revealed some key...