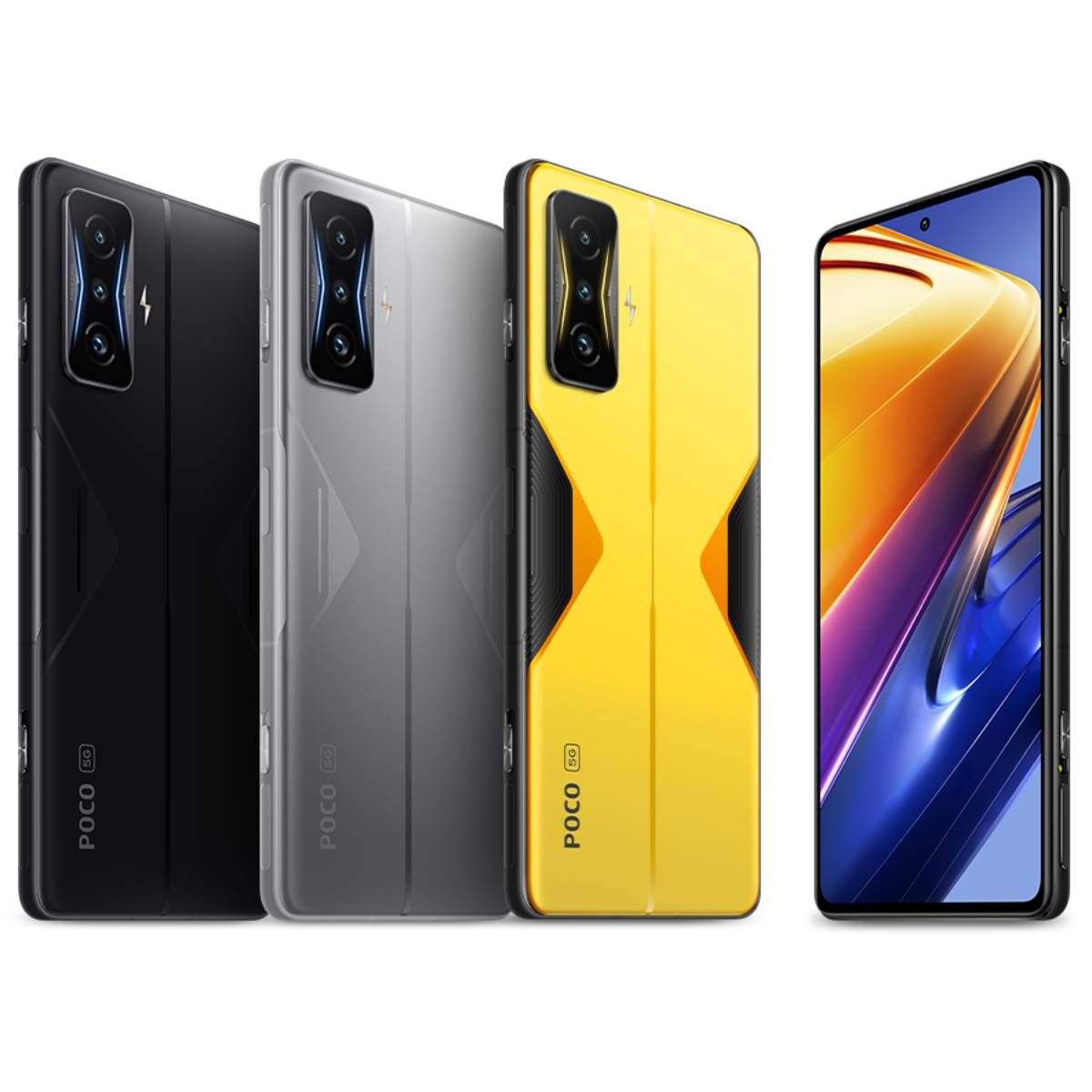 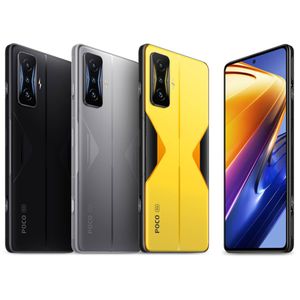 Poco F4 GT was launched globally towards the end of April as the company's flagship for the year. It was launched in select international markets after weeks of leaks and teasers. As the company's flagship, the Poco F4 GT comes with the Snapdragon 8 Gen 1 processor under the hood -- a chipset that powers competing phones like the Samsung Galaxy S22 Ultra, OnePlus 10 Pro, Xiaomi 12 Pro, and Realme GT 2 Pro. Interestingly, it is the successor to the Poco F3 GT, which was received quite well by buyers in India.

However, for all that makes the phone interesting, the Poco F4 GT is not an entirely new phone. It is a rebrand of the Redmi K50 Gaming Edition, which is available for purchase only in China. The Poco F4 GT is a device crafted for gamers and also appears to be a good phone for general buyers. It is powered by the high-end Snapdragon 8 Gen 1 processor paired with up to 12GB of RAM and 256GB of storage. The phone comes with a big battery that Poco claims can be charged to the brim in 17 minutes using the 120W fast-charging technology.

The Poco F4 GT also gets a 6.67-inch flat AMOLED panel with support for FullHD resolution and a 120Hz refresh rate. The screen is protected by a Corning Gorilla Glass Victus. It also gets a 64-megapixel main camera, an 8-megapixel ultrawide camera, and a 2-megapixel macro camera on the back.

Poco F4 GT In NewsView All

Poco has launched the Poco X4 GT and Poco F4 in the global market. The latter is made available in India too. Both phones share similarities with each other like a 64MP+8MP+2MP triple rear camera...