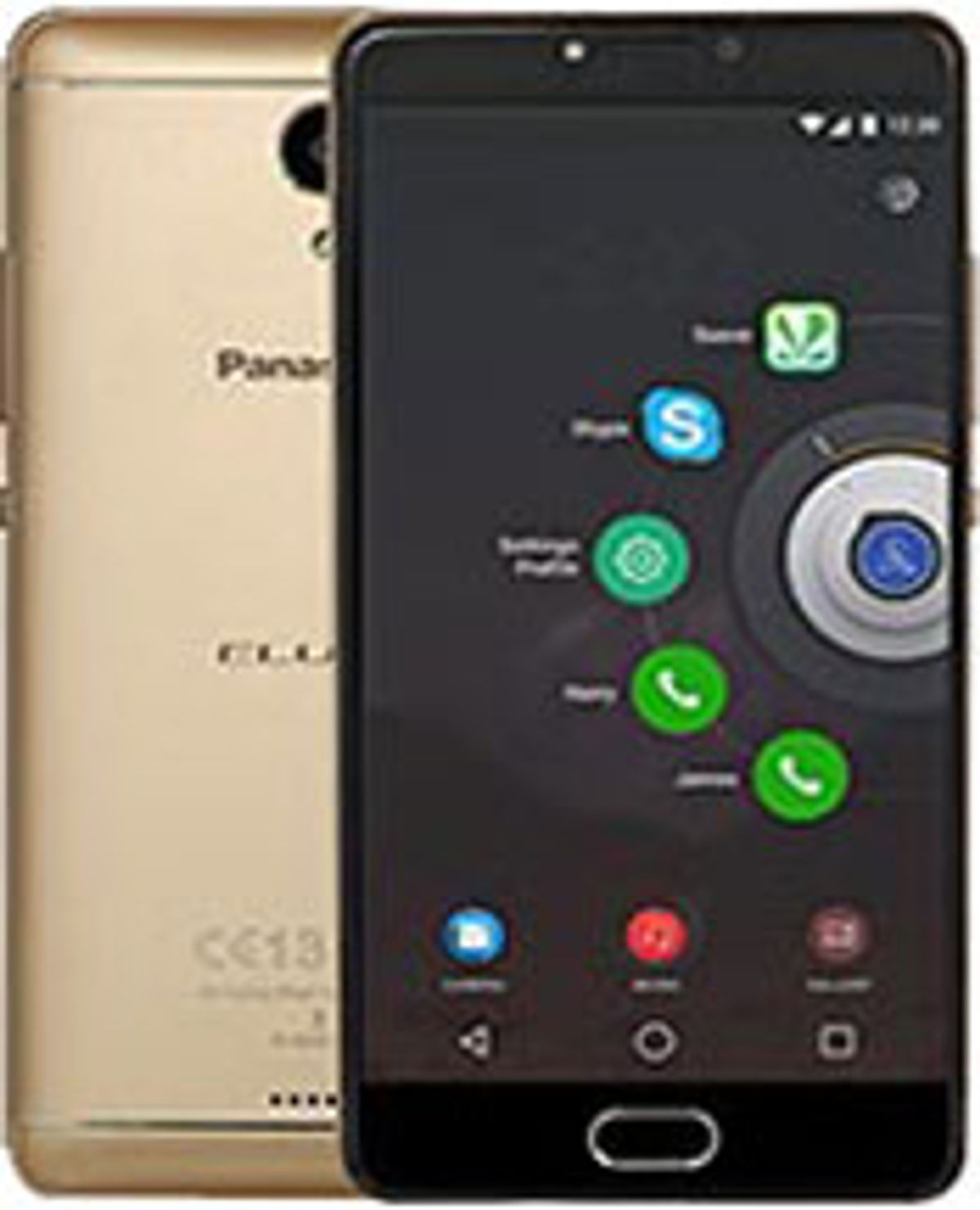 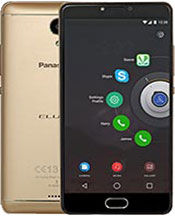 Panasonic Eluga Ray X was launched in March 2017 & runs on Android 6.0 OS. The Smartphone is available in three color options i.e. Gold, Rose Gold, Space Grey & has a built in fingerprint sensor as the primary security feature, along with the host of connectivity options in terms of 3G, 4G, GPS, Wifi Bluetooth capabilities. The phone is available with 32 GB of internal storage.

The Smartphone is powered by 1.3 GHz Quad core Mediatek MT6737 Processor. A 3 GB of RAM ensures phone runs smoothly even the most memory intensive applications & still shows no signs of lag. 32 GB of internal storage can be expanded to 64 GB via a microSD card.

The Phone comes with a large 4000 mAh battery to support it's 5.5 inch screen with HD IPS LCD Capacitive touchscreen display having a resolution of 720 x 1280 at 267 ppi. The screen is also protected by a Corning Gorilla Glass.

Panasonic Eluga Ray X comes with a 13 megapixel rear Camera and 5 megapixel front Camera. The Smartphone has a low camera aperture of 2.8.

This is it! It's official: Realme X is currently getting the Realme UI 2.0 based on Android 11. The company will be rolling it out in phases, so be patient while it completes the rollout....

Realme is all set to launch the new Realme GT series. The GT series is launching in India on August 18. And right ahead of the official launch, Realme India CEO Madhav Seth has confirmed...