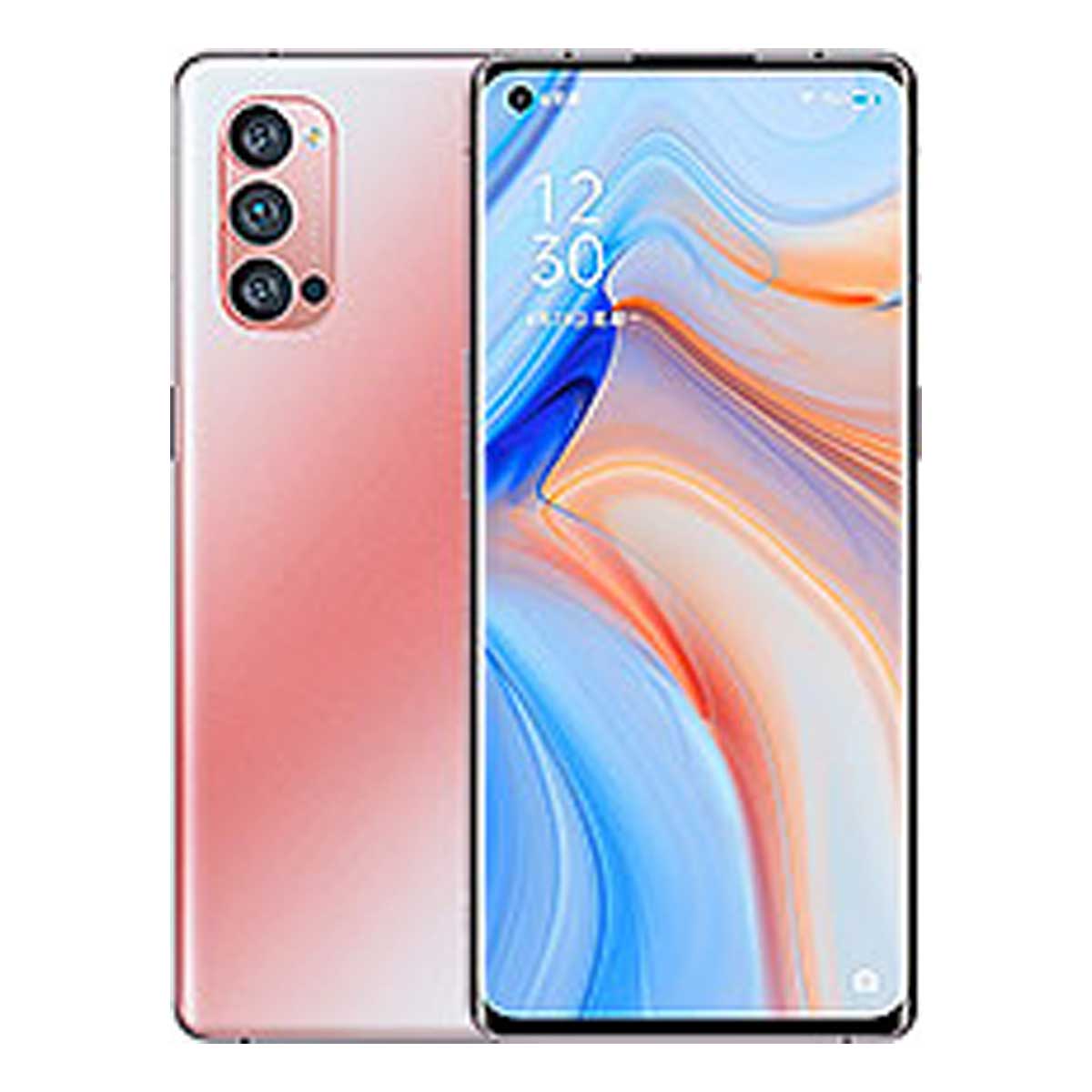 Oppo Reno 4 Pro 256GB smartphone has a 6.50-inch touchscreen display. It is powered by an octa-core Qualcomm Snapdragon 765G processor paired with 8 GB of RAM. The phone runs on Android 10 and is powered by a 4000mAh non-removable battery. It supports Super VOOC fast charging.

The phone packs a 48 MP primary camera; a second 12 MP camera and a third 13 MP camera. The

phone comes with a 32 MP camera on the front for selfies.

Oppo had earlier launched the Oppo Reno 4 in India which has a 6.40-inch touchscreen display and is powered by an octa-core processor with 8 GB of RAM. It runs Android 10 and is powered by a 4015mAh non-removable battery with proprietary fast charging. The device has a 48 MP primary camera; a second 8 MP camera; a third 2 MP camera and a fourth 2 MP camera. In the front, the device has a 32 MP camera for clicking selfies and video calling. The device is available in Glacial Blue and Space Black colours.

Oppo Reno 4 Pro 256GB smartphone has a 6.50-inch touchscreen display. It is available in Sparkling Red, Space Black, Galactic Blue, Space White, and Green Glitter colours. The phone has a Glass front (Gorilla Glass 5), and a glass back (Gorilla Glass 5) with an aluminium frame. It has an 89.5% screen-to-body ratio and 402 ppi density.

Sensors on the phone include an in-display fingerprint sensor, an accelerometer, a gyroscope, a proximity sensor, and a compass. The Oppo Reno 4 Pro 256GB comes with face unlock for easy access. It runs ColorOS based on Android 10 and packs 256 GB of inbuilt storage. It is powered by an octa-core Qualcomm Snapdragon 765G processor paired with 8 GB of RAM. It has Adreno 620 GPU.

It packs 256 GB of inbuilt storage. The phone is powered by a 4000mAh non-removable battery. It supports Super VOOC fast charging. The device has Fast charging 65W and can charge 60% in 15 min, and 100% in 36 minutes according to the company.

The Oppo Reno 4 Pro 256GB runs the company’s proprietary ColorOS based on Android 10 and packs 256 GB of inbuilt storage. It is powered by an octa-core Qualcomm Snapdragon 765G processor paired with 8 GB of RAM. 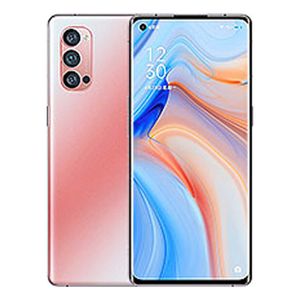 Yes, the Oppo Reno4 Pro 256GB has a fingerprint sensor.

Oppo Reno4 Pro is set to launch in India on July 31 but official renders have seemingly leaked on the Internet, giving us a look at the upcoming smartphone. Oppo Reno4 series debuted in China...

Redmi Note 8 Pro(₹ 15990 at Tatacliq) was launched last month in 64GB and 128GB storage options. The smartphone has received a storage boost in China. The 256GB variant of Redmi Note 8 Pro has...

The Oppo R17 has been launch in India with a Qualcomm Snapdragon 610 processor, which is paired with 8GB RAM. The device has been priced at Rs 34,990 in India. On the other hand, the...

Currently, the Oppo K1 is might be the most affordable device in the market that features an in-display fingerprint sensor. The phone sports a bigger 6.4-inch FHD+ display that comes with a tiny dew drop...