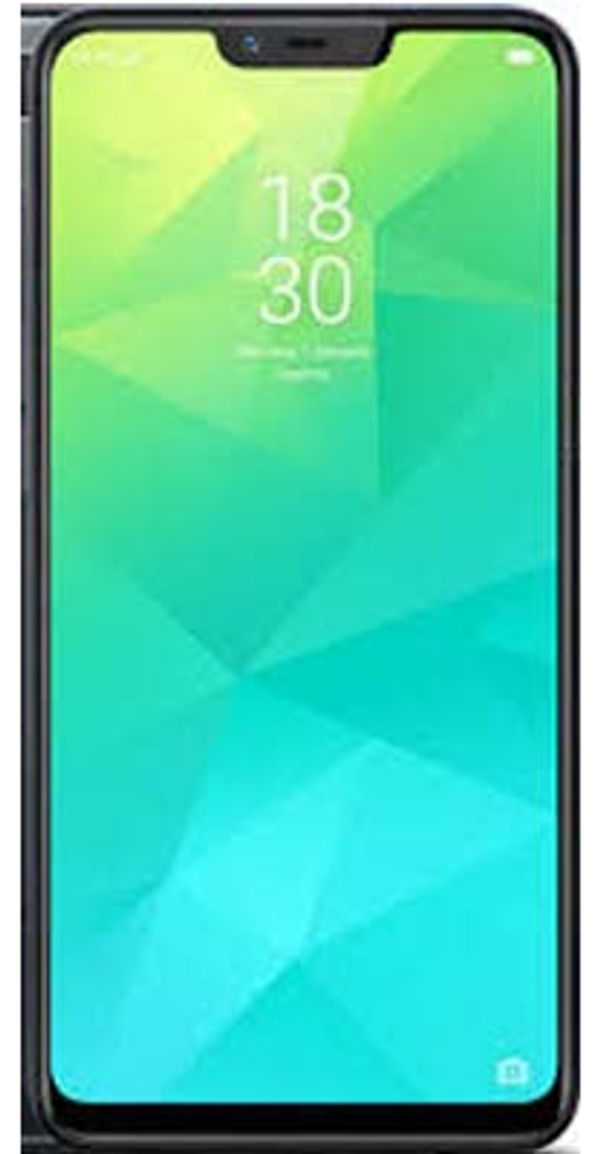 The Realme C1 features a large 6.2-inch HD+ display and is powered by a Qualcomm Snapdragon 450 SoC. It has 2GB of RAM and 16GB of memory. The phone has a dual rear camera setup which includes a 13MP + 2MP sensor and a 5MP front camera for clicking selfies. It is backed by a 4230mAh battery. The Realme C1 is priced starting at Rs 8,999.

has also launched the Realme 2 smartphone in India for Rs 10,249. The phone is a budget offering that comes with a dual rear camera setup and a fiberglass body.

The phone has a 6.2-inch HD+ display in a plastic body. It has Corning Gorilla Glass for protection against scratches. It has sleek dimensions of 156.2 x 75.6 x 8.2 mm and weighs 168 grams. It is available in black and blue colours.

In the box, you will get a silicone case, instruction manuals, a SIM eject tool, a 5W adapter, a screen protector, and a Micro-USB data cable.

The Realme C1 has a 13 MP main camera with a 2 MP depth sensor. The Realme smartphone has a 5 MP front camera for clicking selfies. The camera has an LED flash, HDR, and panorama shot for clicking pictures.

Under the hood, the phone is powered by Qualcomm Snapdragon 450 mobile platform. It consists of has octa-core Kryo 260 CPU cores with speeds up to 1.8GHz and an Adreno 509 GPU. The Realme C1 runs on the company proprietary ColourOS 5.1, which is based on Android 8.1 Oreo.

It has an inbuilt accelerometer, proximity, and compass sensors.  The phone’s custom UI comes with a number of gestures and shortcuts that have been seen in other Realme and Oppo smartphones. It has Game Space which lets you automatically enable Do-Not-Disturb and disable auto-brightness while gaming. Users also get the ability to blacklist unwanted callers. notifications from apps like WhatsApp or Facebook Messenger can also ‘pop-up' over the current app being used.

The Realme C1 is only available in 2 GB of RAM and 16 GB of storage expandable via a microSD card slot up to 256 GB. The phone packs a non-removable Li-Ion 4230 mAh battery that the company claims can easily last for a day.

The Realme C1 runs on Android 8.1 Oreo-based company’s proprietary ColorOS. Under the hood, the phone runs on Qualcomm SDM450 Snapdragon 450 (14 nm) octa-core 1.8 GHz Cortex-A53 processor. The phone is available only in a single configuration of 2 GB RAM and 16 GB internal memory which is expandable up to 256 GB via a microSD card slot. 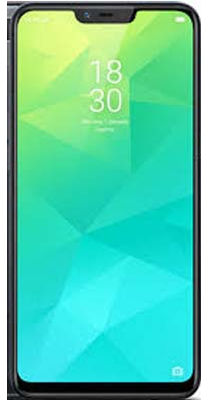 The Realme C1 has Dual setup with 13 + 2 MP arrangement along with a 5 MP selfie camera.

Yes, the Realme C1 has a fingerprint sensor.

Realme C1 In News View All

A few months back, Oppo’s sub-brand RealMe has launched two new budget smartphones in India, the RealMe C1 along with the RealMe 2. The RealMe C1 features an HD+ display and comes with a Qualcomm...

The Meizu is all set to launch its Meizu C9 on December 5 at Amazon. The smartphone features a face unlock and 5.45-inch HD+ display. The phone is equipped with a 13MP camera at the...

Samsung has recently launched two new smartphones in India Galaxy M10 and M20. The Galaxy M series is currently available in India only and haven’t released in other countries yet. Samsung has kept the price...