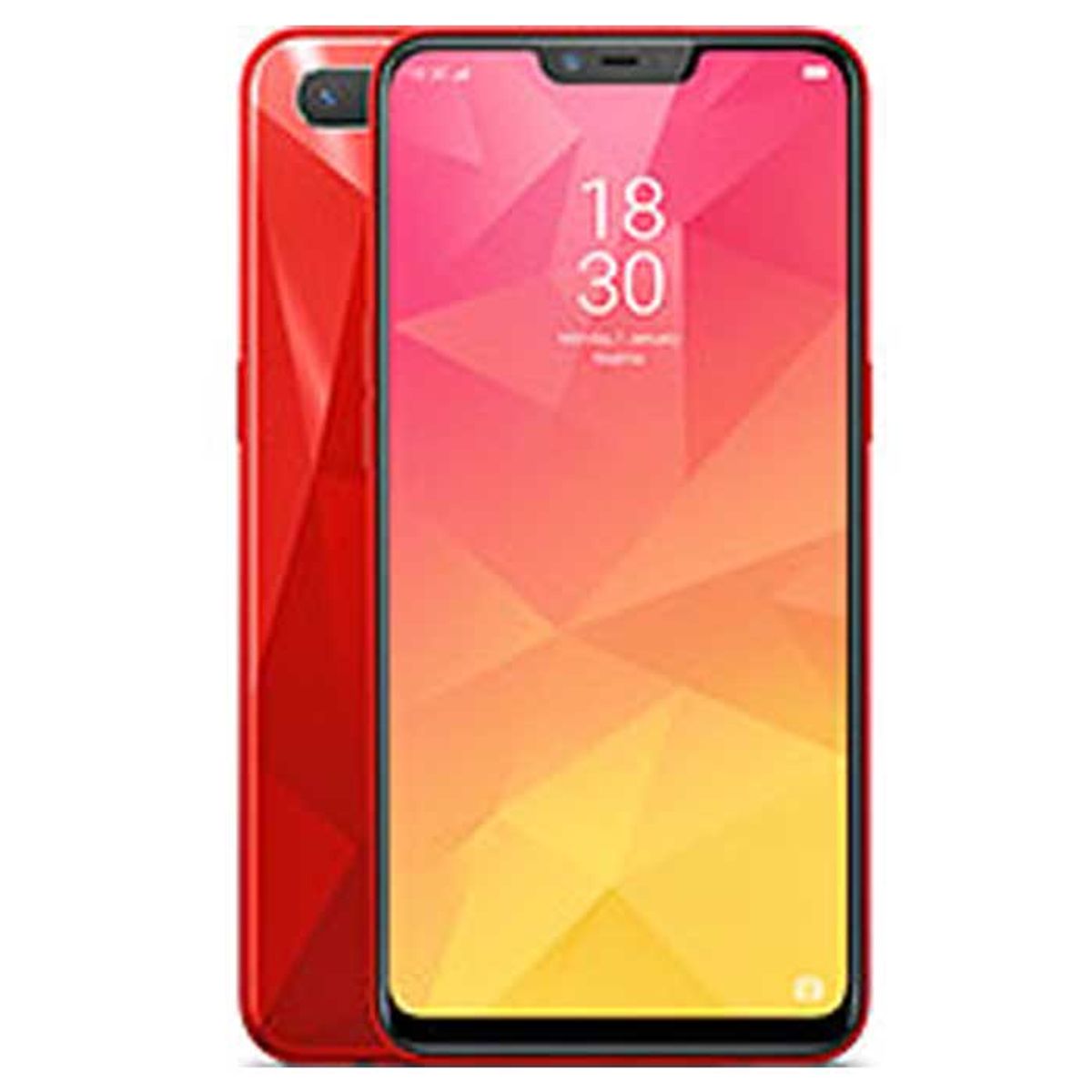 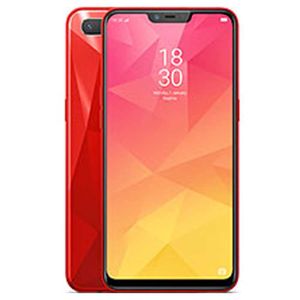 The Realme 2 offers good value for money for the Rs 10,990 price tag it comes in. It’s a handy phone for someone who isn’t a power user, and looks for a device that looks good and offers a lot of features to explore. Realme, as a brand, has somewhat established itself as someone who offers a big bang for the buck. While that may be missing in terms of the spec-sheet, it more than makes up for it with an overall smoother experience because of the refined UI. The Realme 2 competes with the newly launched Redmi 6 Pro. The company is promising good after-sales service by tying up with Flipkart. Both phones, however, are being sold via flash sales. So getting your hands on one might be difficult. There is also the Realme 2 Pro right round the corner, so you might want to wait and see what comes with that. Overall, the Realme 2 shows promise, but in a competitive market like the budget segment, where every piece of hardware matters, it might just lose itself in the crowd.

The Realme 2 has a 6.2-inch HD+ IPS display with a maximum brightness of 360nits, an aspect ratio of 19:9, and Corning Gorilla Glass 3 for protection against scratches. The Realme 2 a glossy diamond-cut effect on the back panel similar to the Realme 1. The phone has 15 tangent planes carved onto the back panel which reflect light in different ways. The phone has fiberglass back and a front notch display. The Realme 2 is available in two colour options - Diamond Red and Diamond Black.

Realme 2 is powered by the octa-core Qualcomm Snapdragon 450 SoC which is also found in the Xiaomi Redmi 5 and Honor 7C. The Realme 2 runs on the company’s proprietory ColorOS 5.1 on top of Android 8.1 Oreo. It has an octa-core 1.8 GHz Cortex-A53 processor with Adreno 506 GPU. It is available in 3 GB and 4 GB RAM variants.

The Realme 2 has a dual rear camera setup which comprises of a 13 MP primary camera with an aperture of f/2.2 and a secondary 2 MP secondary camera for depth data. The phone has an 8 MP fixed focus camera with an aperture of f/2.2 in the front. The camera app comes with a multitude of modes including Panorama, Time-lapse, and AR sticker. Realme has given an option of 28 AR stickers to choose from.

The phone is available in two variants, 32 GB and 64 GB internal storage which can be expanded up to 256 GB via a microSD card slot.

The phone is backed by a 4,230mAh battery, which Realme claims offer 15 hours of video playback, 18 hours of music, or 10 hours of gaming.

Connectivity options included in the Realme 2 are dual 4G VoLTE, single-band 2.4GHz Wi-Fi, Bluetooth 4.2, GPS/ A-GPS, and a 3.5mm headphone jack. The phone comes with support for dual SIMs (Nano) and both can latch onto 4G networks at the same time.

Realme 2 In NewsView All