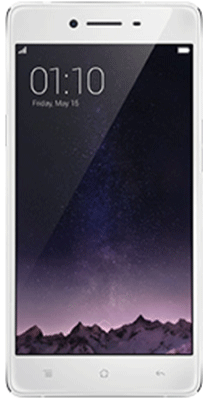 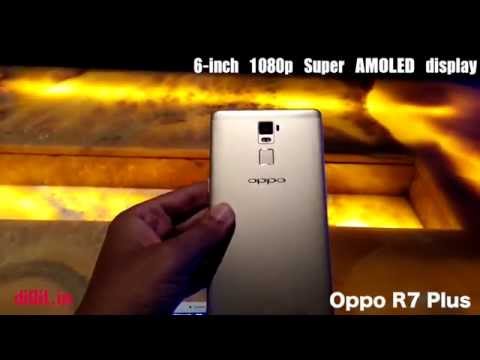 Current Best Price of Oppo R7 Plus is ₹ 0

The Oppo R7 Plus is a beautifully built phone which performs decently and has an excellent camera, but due to its high price, loses out on the ability to counter the wave of powerful smartphones, which is only going to increase in the coming times.

Oppo R7 Plus in pictures

Oppo R7 Plus was launched in May 2017 & runs on Android 5.1 OS. The Smartphone is available only in one color i.e. default & has a built in fingerprint sensor as the primary security feature, along with the host of connectivity options in terms of 3G, 4G, GPS Bluetooth capabilities. The phone is available with 32 GB of internal storage.

runs smoothly even the most memory intensive applications & still shows no signs of lag. 32 GB of internal storage can be expanded to 128 GB via a microSD card.

The Phone comes with a inch screen with OLED Capacitive touchscreen display having a resolution of 1080 x 1920 at 367 ppi.

Oppo R7 Plus comes with a 13 megapixel rear Camera and 8 megapixel front Camera. The Smartphone has a low camera aperture of f/2.2.

Compare Oppo R7 Plus VS Vivo X6 Plus

Compare Oppo R7 Plus VS Samsung Galaxy A8 Plus 2018

Oppo A33 (2020) has officially launched in India as the budget offering by the company in its A-series lineup. The A33 follows the A31 from earlier this year and features a high-refresh-rate display, fast charging...

Oppo F17 Pro Diwali Edition has officially launched in India. This special edition by Oppo flaunts a Matte Gold finish and is up for pre-orders on Amazon India. The Oppo F17 series was launched on...

The Oppo A15 has launched in India with a triple camera setup on the back and will be available to purchase from Amazon India soon. The A15 enters the much-heated budget segment going up against the...