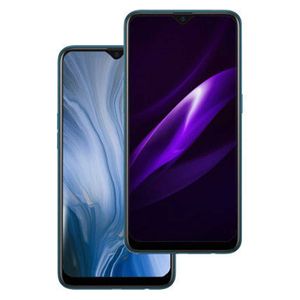 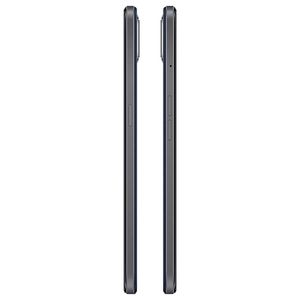 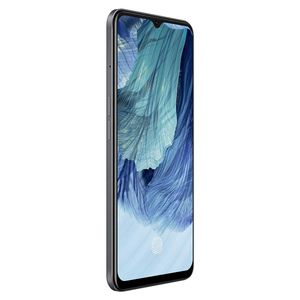 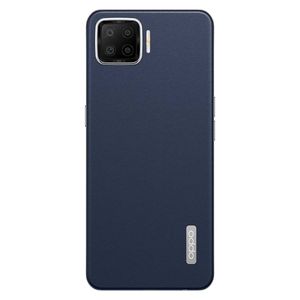 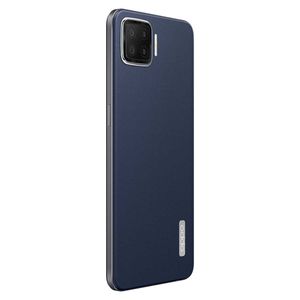 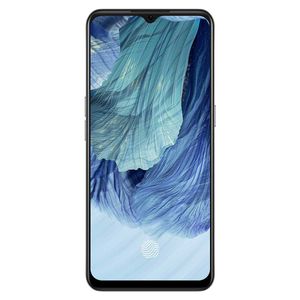 Oppo F17 256GB was launched in September 2020 & runs on Android 10 OS. The Smartphone is available only in one color i.e. Black & has a built in fingerprint sensor as the primary security feature, along with the host of connectivity options in terms of 3G, 4G, GPS, Wifi, NFC Bluetooth capabilities. The phone is available with 256 GB of internal storage.

GB of RAM ensures phone runs smoothly even the most memory intensive applications & still shows no signs of lag. 256 GB of internal storage can not be expanded further.

Oppo A93 5G spotted online with full specs and images

The upcoming Oppo smartphone with the world’s first Snapdragon 480 SoC was spotted on Geekbench with model number PEHM00 / PEHT00 and now the same model number was listed on China’s Telecom operator website with...

Oppo Reno 5 Pro will launch on January 18 in India marking the debut of the MediaTek Dimensity 1000+ processor, the company has confirmed. The company had earlier teased the launch of the Oppo Reno...