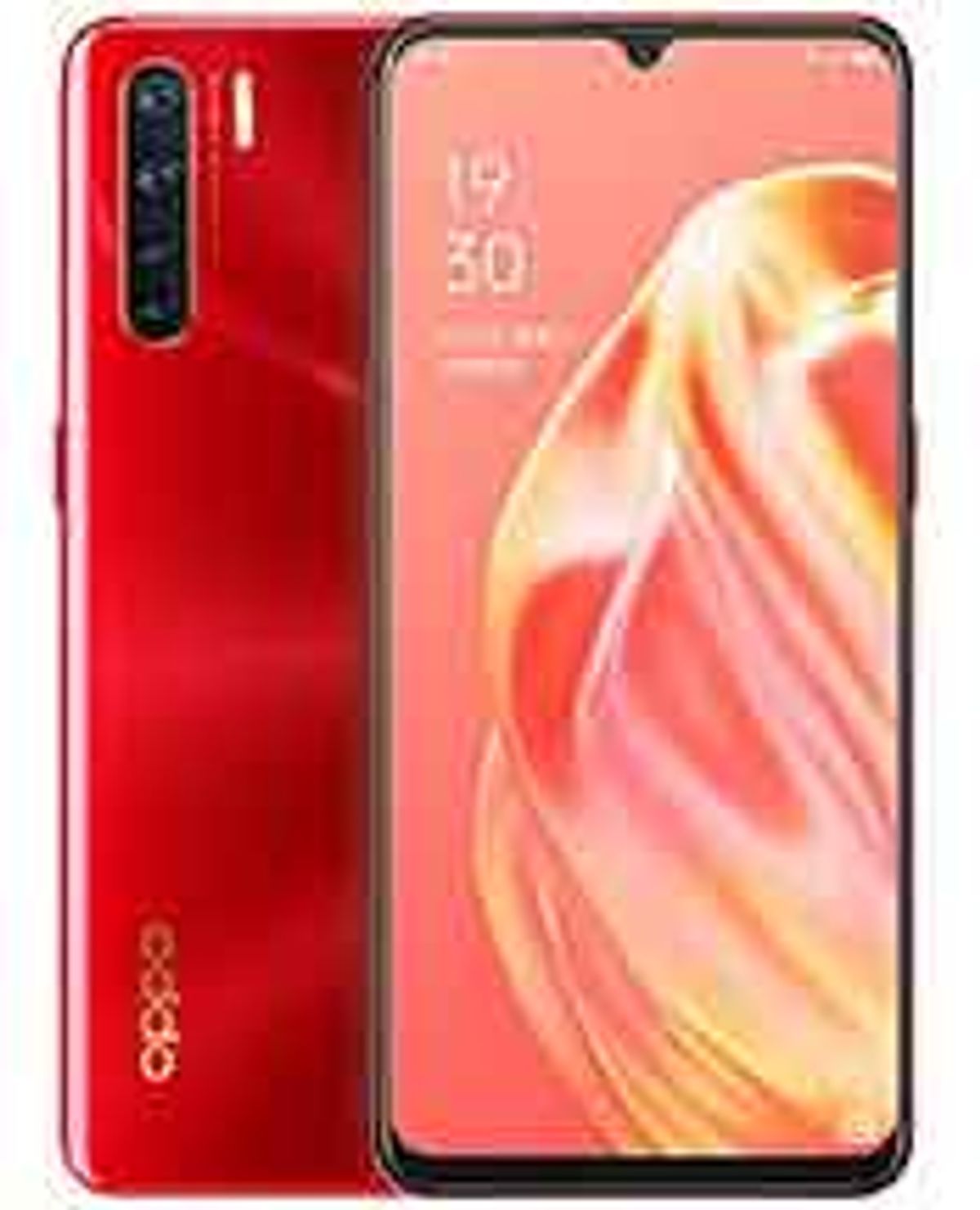 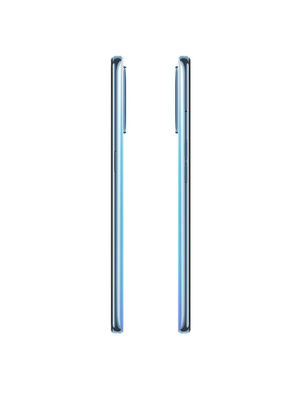 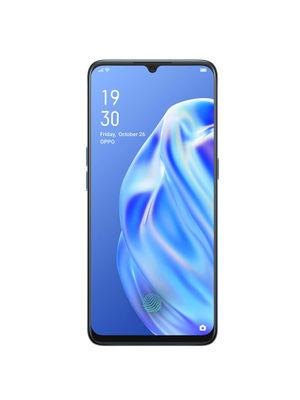 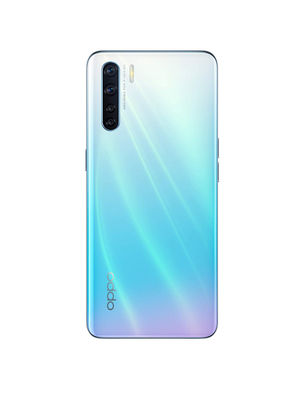 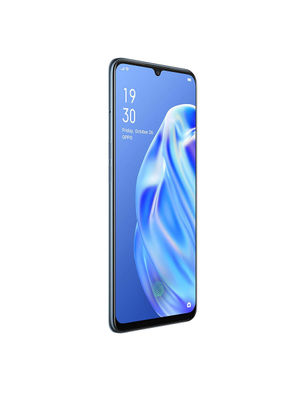 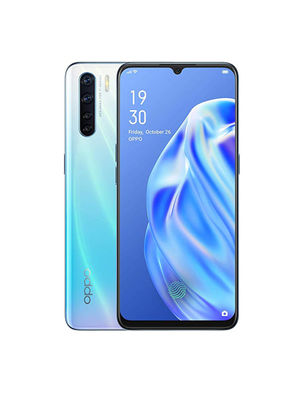 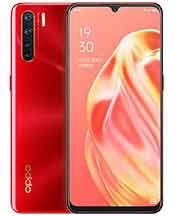 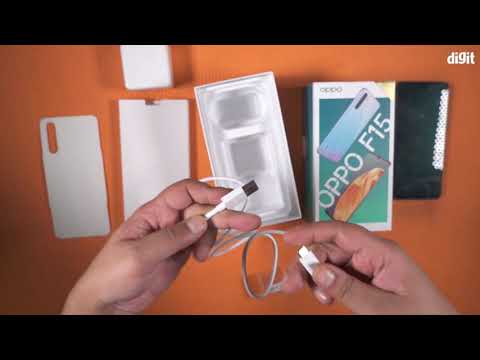 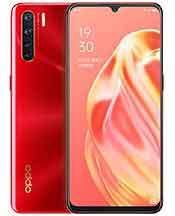 Oppo F15 in pictures View All

Oppo has launched the Oppo F15 in India which comes with a 6.40-inch touchscreen display with 1080x2400 pixels resolution and an aspect ratio of 20:9. The phone is powered by a 2 GHz octa-core MediaTek Helio P70 processor with 8GB of RAM. It runs Android 9 and is powered by a 4000mAh non-removable battery with VOOC fast charging. It has a quad rear camera setup, a single selfie camera, and an in-display fingerprint scanner. The Oppo F15 smartphone has been launched in India for Rs 19,990. The phone is now available across online and offline stores in India. Oppo has launched the Oppo F15, which is the successor to the Oppo F11 smartphone. The smartphone comes with some upgrades on its predecessor including an in-display fingerprint sensor, quad rear cameras, and has a slim profile with a new gradient finish for the back. The phone competes with the likes of Realme X2 and the Redmi K20 in this price range.

The Oppo F11 is another phone under the F series by the company. It is priced starting at Rs 15000.

The Oppo has launched the Oppo A52 in India which has a 6.50-inch touchscreen display, and is powered by an octa-core Qualcomm Snapdragon 665 processor with 8 GB of RAM, and 128 GB of RAM. It runs Android 10 OS and is backed by a 5000mAh non-removable battery.

The phone has a 6.4-inch Super AMOLED display with 1080 x 2400 pixels resolution. The Oppo F15 measures 160.20 x 73.30 x 7.90mm and weighs 172.00 grams. It is available in Lightening Black and Unicorn White colours. The phone ships with a silicone case, SIM eject tool, Type-C cable, 20W power adapter, and a headset. The Oppo F15 has a 20:9 aspect ratio and comes with Corning's Gorilla Glass 5 protection against scratches.

The Oppo F15 runs ColorOS 6.1.2 based on Android 9. It packs 128 GB of inbuilt storage which can be expanded via microSD card slot up to 256 GB. The dual-SIM (GSM and GSM) smartphone accepts both Nano-SIM and Nano-SIM cards.

The Oppo F15 has a non-removable 4000 mAh battery with VOOC fast charging technology. It has been launched in a single variant in India with 8 GB of RAM and 128 GB of internal storage expandable via a microSD card slot.

The smartphone comes with a 2 GHz octa-core MediaTek Helio P70 processor with 8 GB of RAM and 128 GB of internal storage which is expandable via a microSD card slot. It runs on Android 9.0 out of the box.

A recent report in Nikkei indicated that Oppo will be developing its own chipsets and offering them in their flagship smartphones. The brand is planning to launch its own custom SoCs by 2023-2024, depending how...

It’s official - the OnePlus 9 series and the Oppo Find X3 series will be the first to receive the Android 12 based ColorOS 12 updates, initiating the brands’ migration from the Hydrogen OS and...

Oppo A55 powered by the Helio G35 has launched in India: Price and Specifications

With the festive season approaching, a few brands have launched new offerings to entice customers. These offerings include the Oppo F19s, Oppo Reno 5G Diwali Edition and a new colour option for the Oppo Enco...