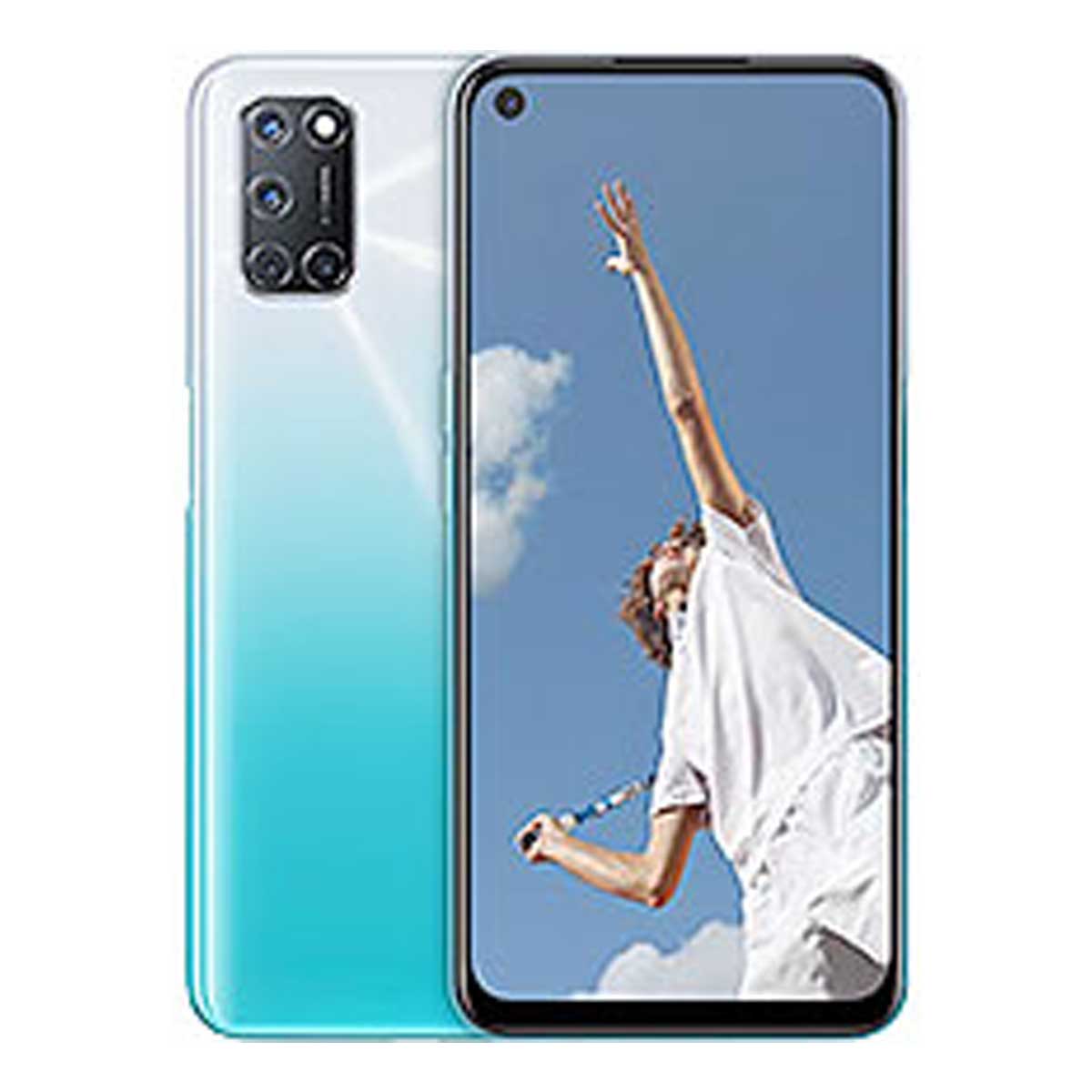 Oppo A52 Price in India

The Oppo A52 smartphone comes with a 6.50-inch touchscreen display, and is powered by an octa-core Qualcomm Snapdragon 665 processor with 8 GB of RAM. The Oppo A52 runs Android 10 OS and is backed by a 5000mAh non-removable battery with support for proprietary fast charging. The phone has a quad rear camera setup, and a single selfie shooter, which is housed in the hole-punch cut out display. The phone is

The Oppo A52 is priced in India starting at Rs. 16,990 for the 6 GB + 128 GB storage model. The phone is available in Twilight Black and Stream White colour options.

The Oppo A52 packs a quad rear camera setup which includes a 12 MP primary camera; a second 8 MP camera; a third 2 MP camera and a fourth 2 MP camera. It sports an 8 MP front camera for clicking selfies which is housed in the front punch hole cut out.

The Oppo A52 runs on the company’s ColourOS 7.1 based on Android 10, and is powered by an octa-core Qualcomm Snapdragon 665 processor with 8 GB of RAM. It has an accelerometer, a temperature sensor, and a proximity sensor.

It has 128 GB of internal storage expandable via a dedicated microSD card slot. The phone is backed by a 5000mAh non-removable battery and supports proprietary 18 W fast charging.

Connectivity options on the Oppo A52 include 4G, VoLTE, GPS, Wi-Fi, USB Type-C, and FM radio with active 4G on both SIM cards. The phone has dual sim with dual standby as well.

The phone runs on the company’s ColourOS 7.1 based on Android 10 and has an octa-core Qualcomm Snapdragon 665 processor paired with 8 GB of RAM. It has 128 GB of expandable phone memory via a dedicated microSD card slot. Oppo has stated that the phone will be available in India in 4 GB + 128 GB and 8 GB + 128 GB storage variants as well, however their pricing and availability has not been revealed yet.

Oppo A52 in pictures Oppo A52 Images 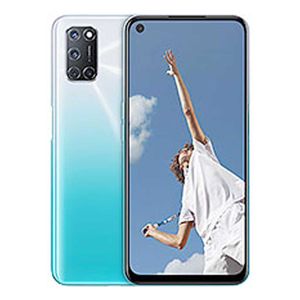 The Oppo A52 has a 5000 mAh battery that supports fast charging 18W over Yes.

Oppo A52 Also Ranks In

Oppo A52 In News View All

Oppo A52 launched in India: Specifications, pricing and availability

Oppo has launched a new mid-range smartphone in India, the Oppo A52 which has set its eyes on phones such as the Redmi Note 9 Pro Max and the Realme 6 Pro that currently dominate...

Micromax has expanded its Superfone series with the launch of yet another Android-based budget smartphone, called “A52”. Powered by 1GHz processor, the Micromax A52 comes for Rs. 5,999. The new Micromax A52 has a dual-SIM...

Samsung is tipped to launch the Galaxy A52 5G as a new M series device. The phone is likely to be called the Galaxy M62 5G. This information comes courtesy of reports that a new...